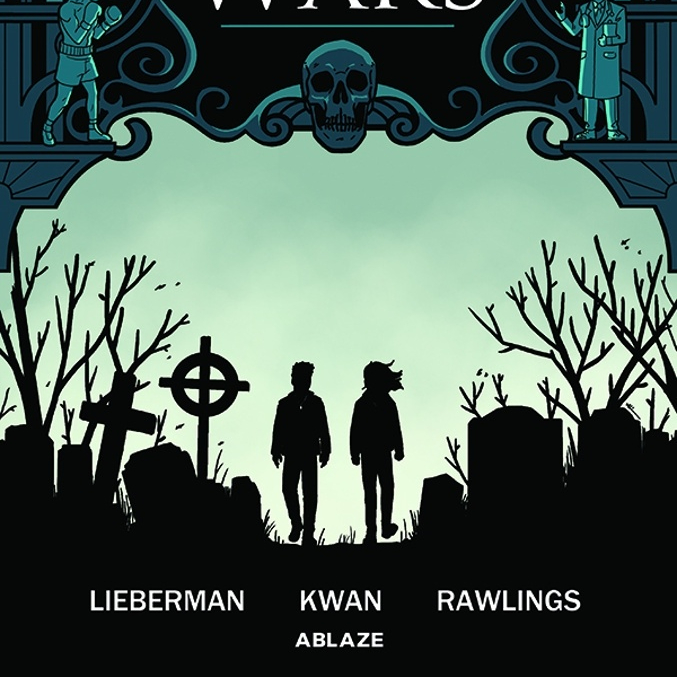 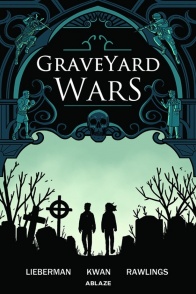 The series is set in a world where, following a near-death experience, certain individuals develop a ‘Soul-Skill’ allowing them to access the abilities and attributes of the dead and departed. This has led to a clandestine war between two factions, Caretakers and Dark Hearts, who use their abilities to become experts at nearly anything they could need.

“The mythology, the world building, and the characters make ‘Graveyard Wars’ the perfect project to bring to life,” Stahleski said.

Stahleski began as a stuntman before co-directing the first John Wick film alongside David Leitch, from there he went on to solely direct the next two John Wick films, and has served as a stunt coordinator and secondary director on Captain America: Civil War and Birds of Prey (and the Fantabulous Emancipation of One Harley Quinn).

The first 232-page graphic novel releases September 2020, with more to follow. For a full fifteen-page preview go to ICv2.