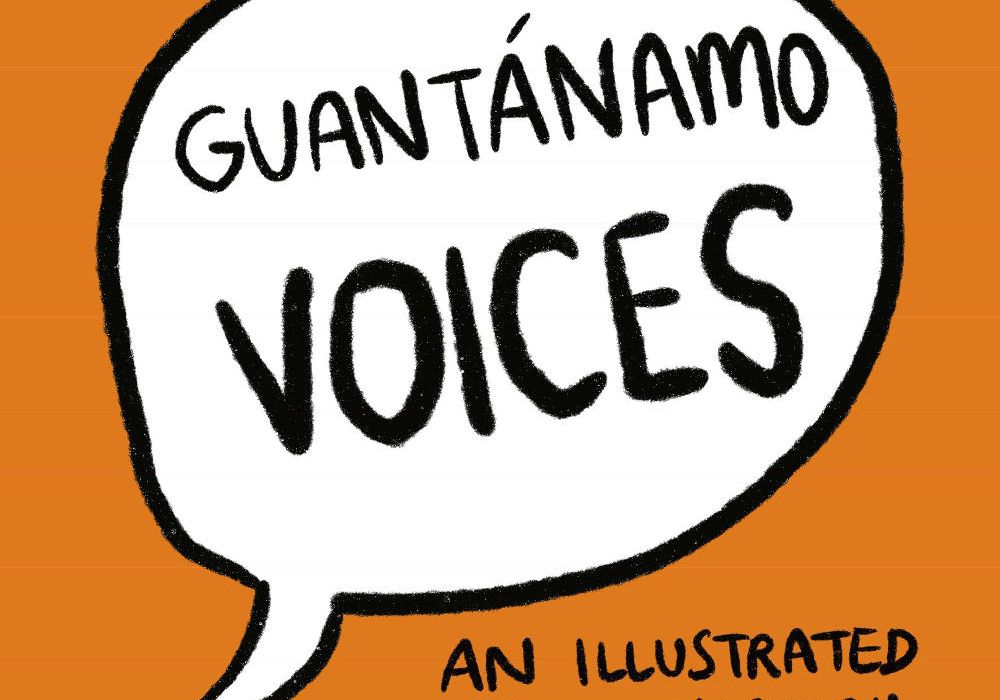 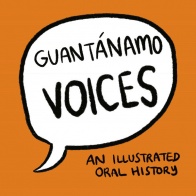 Writer and artist Sarah Mirk announced on Twitter that she’s working on an illustrated oral history of Guantanamo Bay detention camp titled “Guantánamo Voices,” due out in 2020 from Abrams Books. According to Mirk, she’ll be spending six months interviewing 10 people — service members, prisoners, lawyers, journalists, and activists — who have spent time at Guantanamo Bay since 2002. Ten artists will then illustrate those stories, which will be compiled into the final book. The stories will be as varied as their subjects, ranging from critical to harrowing to proud of the prison that famously came into the public eye after torture allegations were brought to light in the early years of the United States’ War on Terror.

Mirk first became interested in Guantanamo Bay during the winter of 2007 when she met Chris Ardent, a military veteran who had spent time guarding the infamous prison. After accompanying Ardent and a group of former Guantanamo detainees on a speaking tour, Mirk began documenting their stories on a blog she called Guantanamo Voices. She has since reported on Guantanamo for outlets such as PEN America and The Nib, bringing these complex stories to life through her unique style of comics journalism.

According to Mirk, “Guantanamo is a place that’s remained often unseen, so drawings of the place and portraits of the people telling these stories will make it literally visible… Comics are the ideal medium for sharing intimate stories, because the drawing style and pace of storytelling makes it clear to readers that these are subjective, personal accounts—not official, objective news reports.” With “Guantánamo Voices,” she aims to create “an honest portrait of a place that’s often obscured, misunderstood, and reduced to political talking points.”