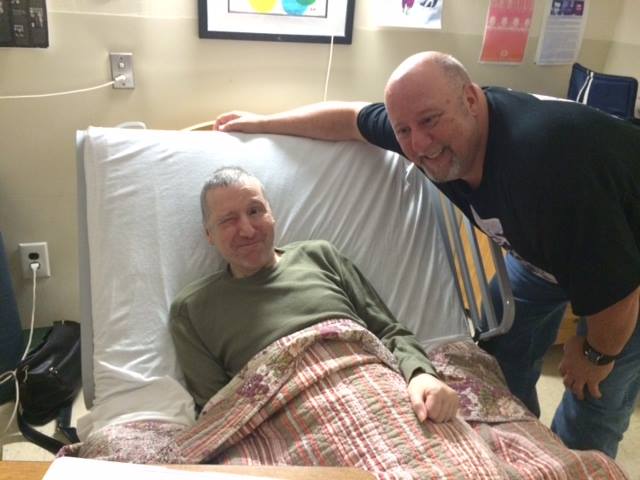 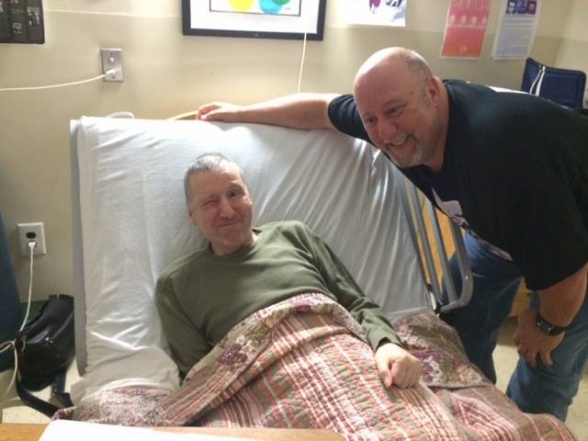 In July, we ran Guardians Month, an original Guardians of the Galaxy centric art month dedicated to honoring former Marvel writer Bill Mantlo. As you may know, Bill was in a hit-and-run accident in 1992 that left him with a significant brain injury and in need of constant care, and because of that, any financial support that could be generated was certainly welcome from the Mantlo family. So with the art month fully wrapped, much of the original art was auctioned over the past 10 days – between September 11th and 21st – by Michael Mantlo, and we’re pleased to share the results now that they’ve completed.

In all, the pieces that have been auctioned to date generated $4,464.84 to support Bill. That’s an incredible sum, and shows off the generosity of the comic industry and the interest Bill’s creation Rocket Raccoon generated amongst fans. The good news is if you missed out on winning any of the initial run of pieces, there will be several more pieces – including ones from Kris Anka, Michael Dialynas and Max Fuchs – that will be auctioned off in the future. Hopefully between the remaining pieces we’ll be able to push that overall sum over $5,000.

Look for the next set of auctions at some point in the future, and remember, just because they’re over for now, doesn’t mean you can’t still support Bill in other ways. Read this article for more details on how you can do just that. 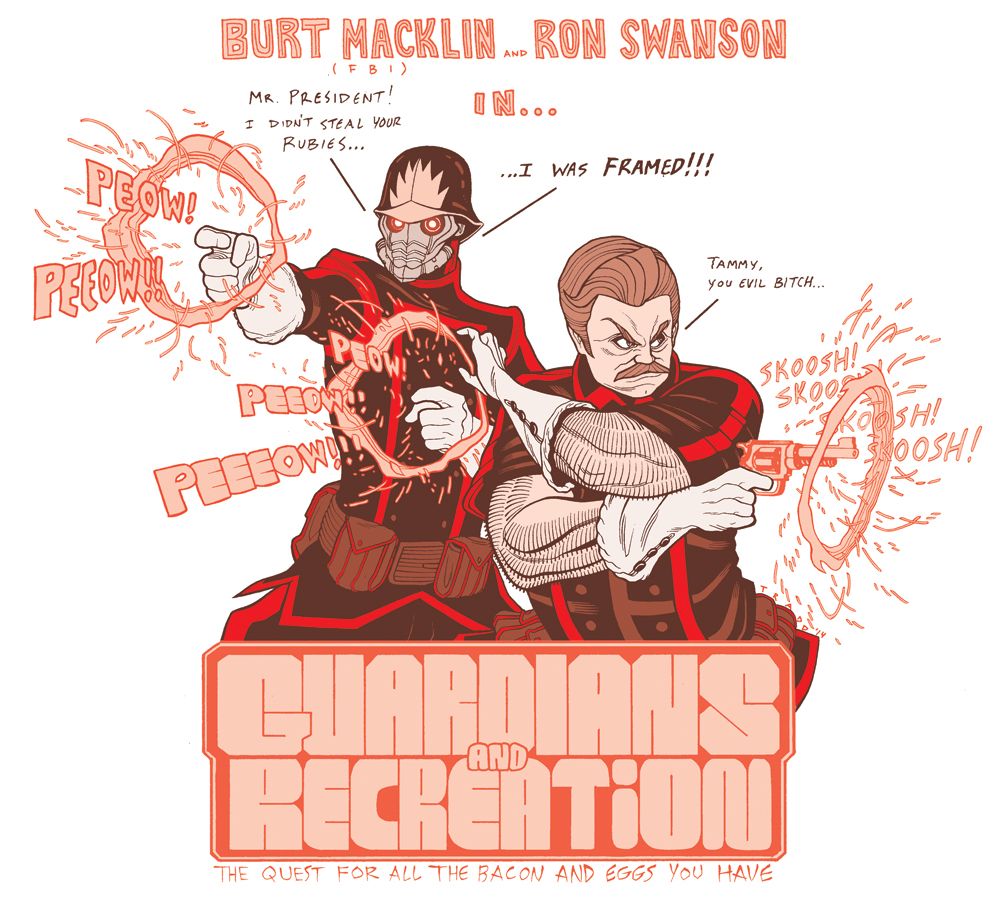 Update: As of today (September 21st, 5:00 PM EST), the auctions have now closed. Thank you to everyone who bid, and we hope you enjoy your art!Original post:In July as a lead-in for the then-upcoming Guardians of the Galaxy film, we at Multiversity held something called Guardians Month. In it, we curated a series of Guardians […] 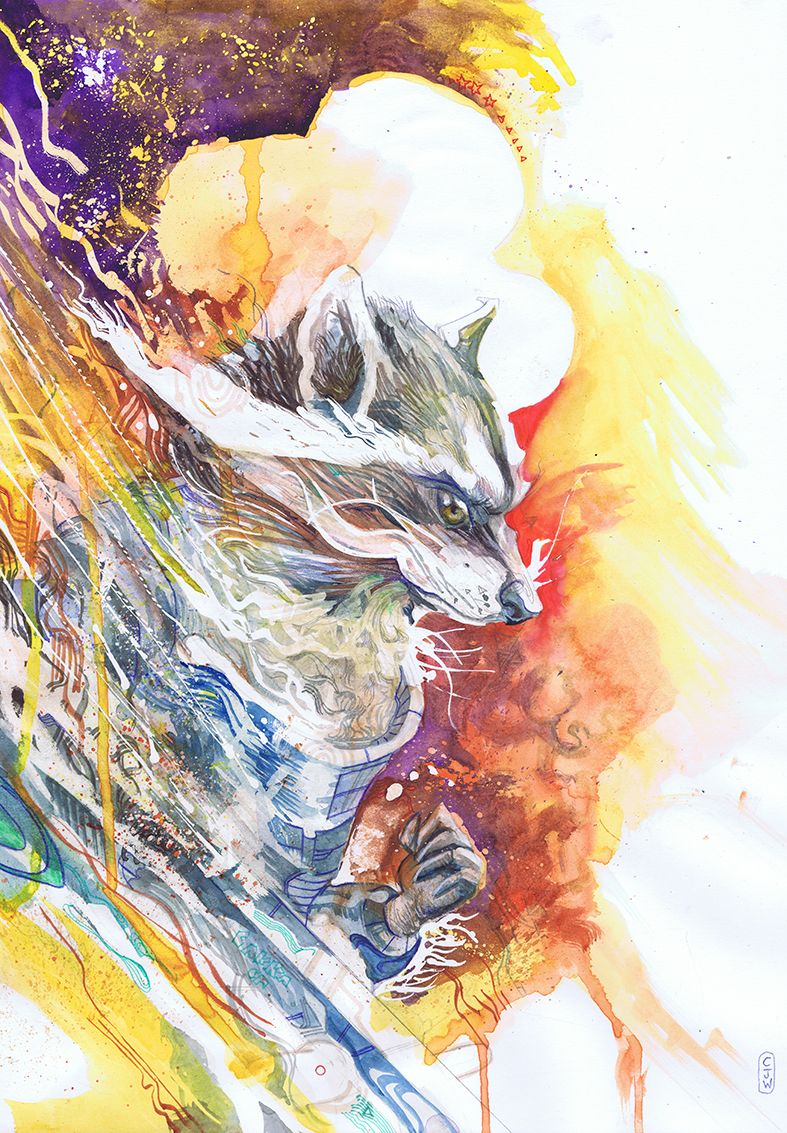 Guardians Month: All of the “Guardians of the Galaxy” Themed Art in One Place

Our month long celebration of all things Guardians of the Galaxy is over, but now is when the real awesome begins: soon, the art auction to benefit Bill Mantlo will begin, and you’ll get a chance to bid on all of the art we rolled out during “Guardians Month” to both own some amazing art […] 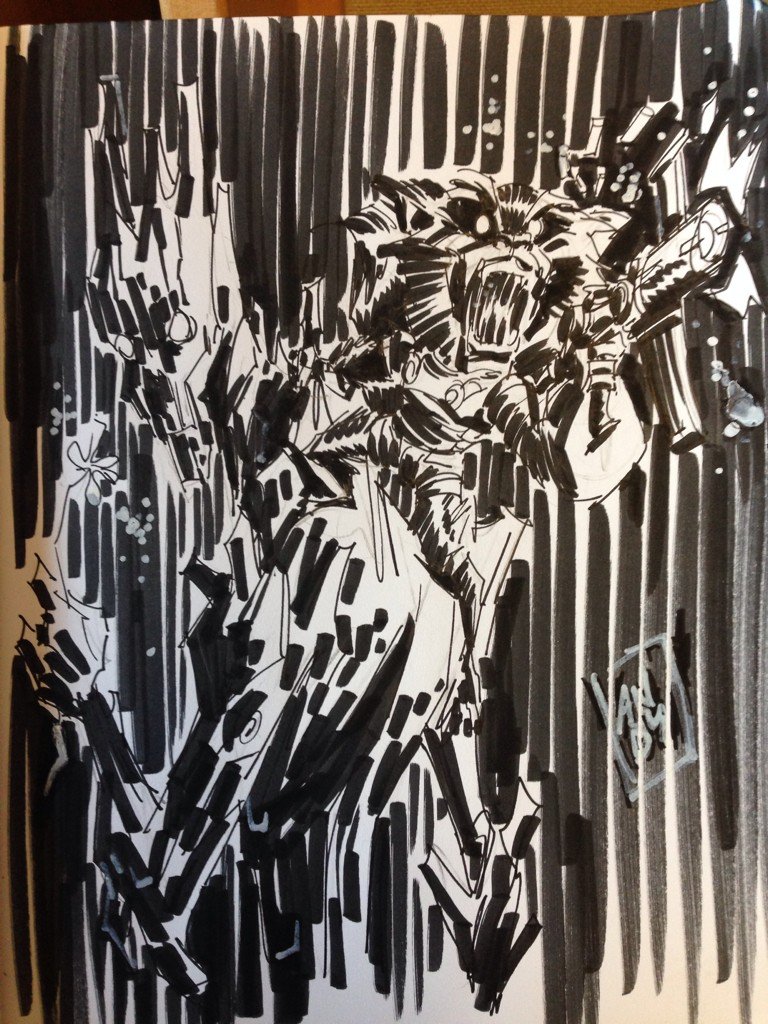 Guardians of the Galaxy is coming August 1, and July is going to be a celebration of all things Guardians AND a special benefit art month for Bill Mantlo here at Multiversity. All month, we’ll be posting Guardians-related pieces created by some of our favorite artists, and at the end of the month there will […]