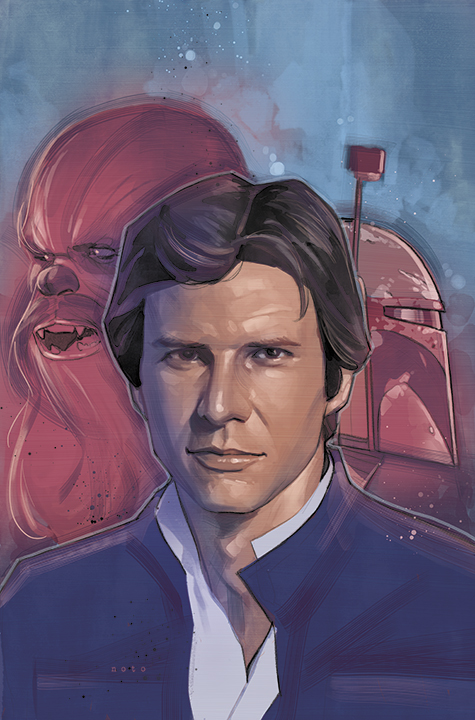 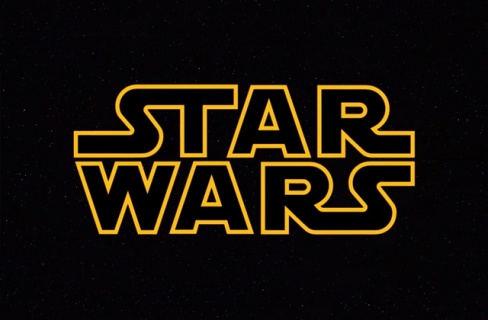 In news that is sure to delight many and frustrate just as many others, those rumours of a young Han Solo film being planned at Disney have been confirmed. Over at starwars.com, the news broke that not only is an anthology film focusing on Han Solo prior to the events of A New Hope in the works, but it will be directed by Christopher Miller and Philip Lord.

The directing pair are best known for either, depending on the age of who you ask, the 21 Jump Street films or The LEGO Movie. Or Cloudy With A Chance Of Meatballs if you wanna be a hipster about it. They will helming the Star Wars Anthology film focusing on a young Han Solo will the screenplay will be written by Lawrence Kasdan and his son, Jon Kasdan. Any Star Wars fan worth their salt should know Kasdan’s name as the co-writer of The Empire Strikes Back, Return Of The Jedi and the upcoming The Force Awakens.

Now, what this means for Miller and Lord’s commitment to direct Warner Bros’ scheduled The Flash film remains unseen as does just who they’ll pick to play a young Han Solo. Who do you think should play the young smugger? Sound off in the comments below!