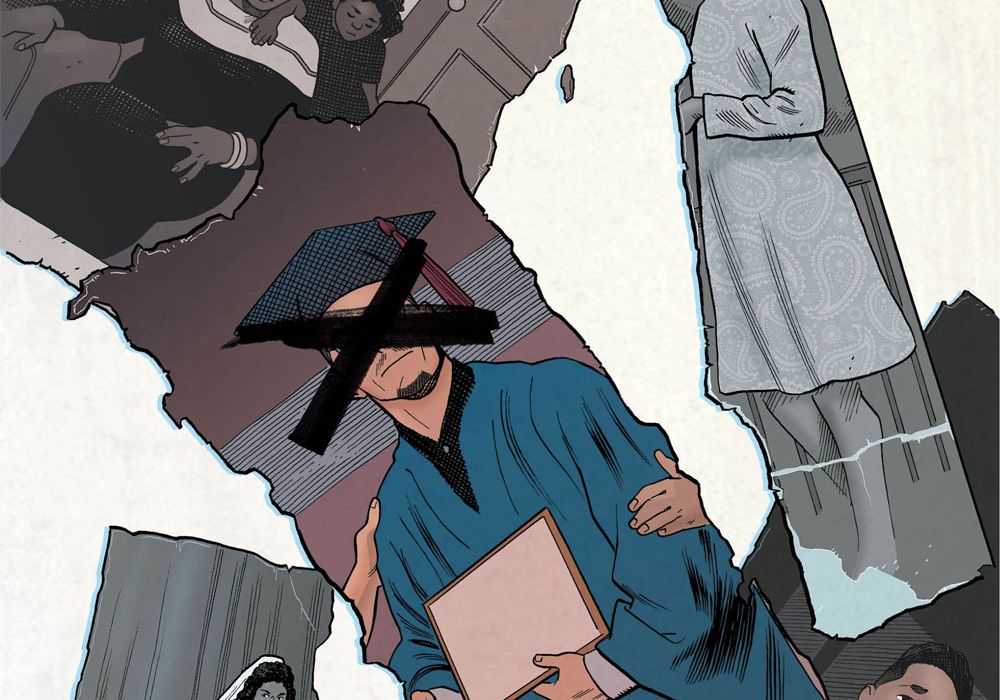 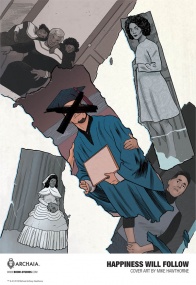 Mike Hawthorne will be collaborating with BOOM! Studios to publish his graphic memoir “Happiness Will Follow.” Hawthorne is looking to tell his story of surviving abuse, finding a love for art and being Puerto Rican in the mainland US.

Hawthorne is a Harvey and Eisner Award-nominated artist who has garnered acclaim for his record-setting run on “Deadpool,” his numerous works in the “Spider-Man” canon and as an illustrator for Illumination, 20th Century Fox and Epic Games.

Hawthorne’s mother, Blanca Otero, was an immigrant who moved from San Juan in Puerto Rico to New York where she struggled as a single mother in an unforgivingly hostile environment. The novel follows Hawthorne as his mother “begins a series of events that drive him away from her both physically and emotionally, leaving him to grapple with his complicated relationships with his mother, identity, and heritage.”

Sierra Hahn, the Executive Editor at BOOM! describes “Happiness Will Follow” as a “singular memoir about complicated relationships with your family, culture, and identity.” She praised the uniquely personal work, saying “Mike has an incredible gift for illustration and storytelling, and it’s even more deeply moving when he turns that gift to sharing the story of his childhood and how his relationship with his mother shaped his entire life.”

“Happiness Will Follow” will be available wherever comics are sold in May 2020.