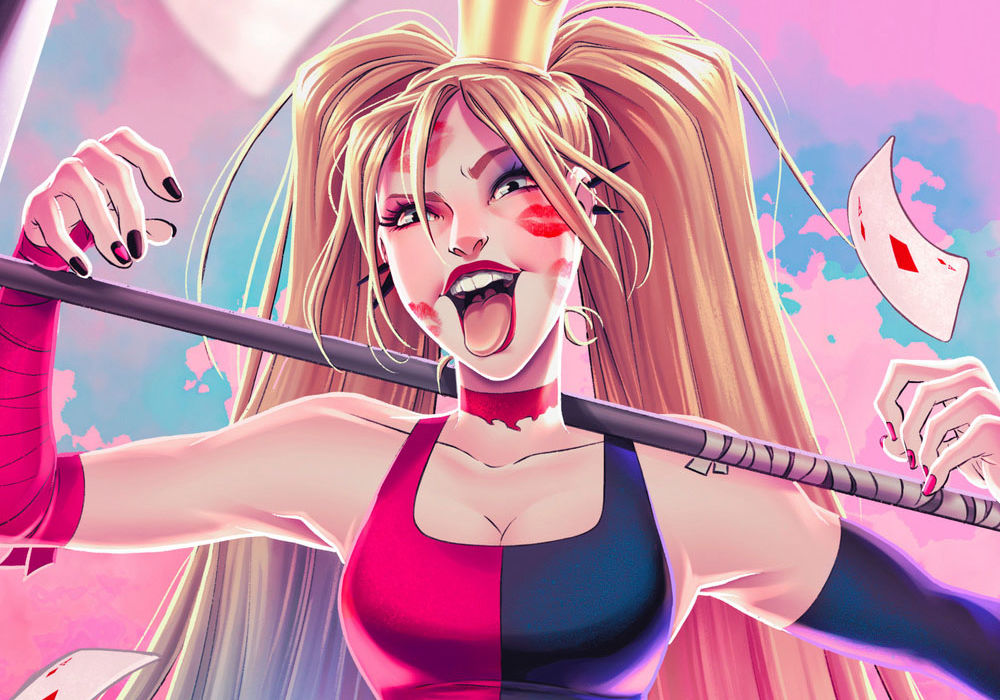 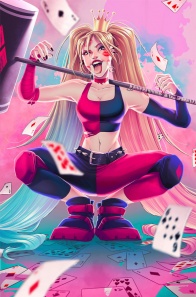 DC Comics have announced writer Tini Howard and artist Sweeney Boo will take over Harley Quinn’s ongoing series with issue #28 in March 2023. Howard succeeds outgoing writer Stephanie Phillips, who launched the fourth and current volume of Harley’s comic in March 2021. Little was said about their plans for the series, although DC said to expect “more gags, cameos, and Ivy than ever!”

The announcement was made as part of a wide-ranging look at DC’s plans to celebrate the 30th anniversary of Harley Quinn’s debut, which took place in the Batman: The Animated Series episode “Joker’s Favor” (first aired September 11, 1992). These include new clothes, merchandise, and a food truck offering free comics and breakfast at this year’s New York Comic-Con on Friday, October 7.

Howard currently writes “Catwoman” for DC, and has also penned the company’s upcoming “Punchline: The Gotham Game,” which will debut on Tuesday, October 25. Sweeney Boo previously illustrated Punchline back-up stories in “The Joker” solo title, as well as segments in “Batman: Urban Legends,” “Shadow War Zone,” and “Wonder Girl 2022 Annual.” A cartoonist from Montreal, Canada, Sweeney Boo (real name Cécilia Dupuy) is best known for her original graphic novels “Eat, and Love Yourself,” and the newly released “Over My Dead Body.”