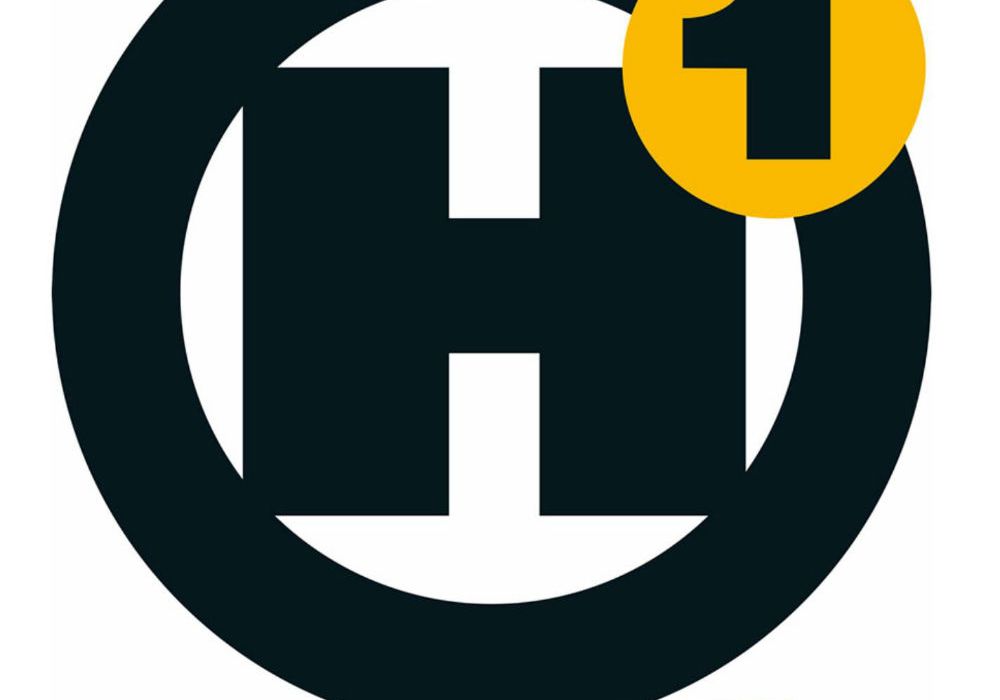 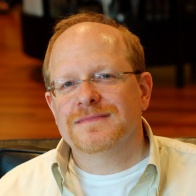 Mark Waid
Humanoids Publishing, the American arm of the French publisher Les Humanoïdes Associés, seems to be expanding and filling its editorial roster with award-winning creators from the industry. Last week, they announced that John Cassaday, of “Planetary” fame, would be their new chief creative officer. Now, they have added Eisner Award-winning writer Mark Waid to that list, naming him their first director of creative developments.

Mark Waid, a celebrated comic writer with over thirty years of experience in the industry, is no stranger to the editorial chair, having started his career at DC as an editor and later becoming the Editor-In-Chief and Chief Creative Officer of BOOM! Studios. In a statement about his new position, Waid teased, “I’ve seen what Humanoids is about to unleash, and it’s unlike anything else I’ve ever seen in this industry. I had to be a part of it. The chance to work closely with younger, diverse talent with strong voices — to learn as well as to teach — is electrifying.”

Humanoids CEO and publisher Fabrice Giger added, “Mark Waid has written some of the most popular and most influential stories in the history of comics. To bring a writer like Waid into the fold ― to both write new stories and to help us develop and refine other projects ― speaks to the ambition and seriousness of our plans for the future.”

Accompanying this announcement was the unveiling of the logo for their new initiative, called H1: 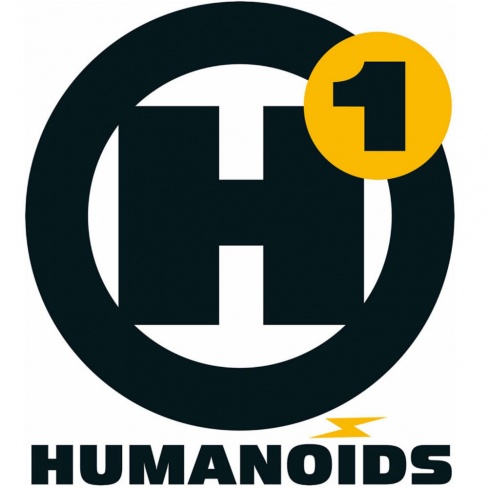 “Fans will have to wait until New York Comic Comic Con to find out,” teased Humanoids Senior Editor Fabrice Sapolsky in a statement that accompanied the H1 reveal, “but suffice it to say that the comic book industry has never before seen anything like what we have planned with Cassaday, Waid and a jaw-dropping lineup of comic book creators.”