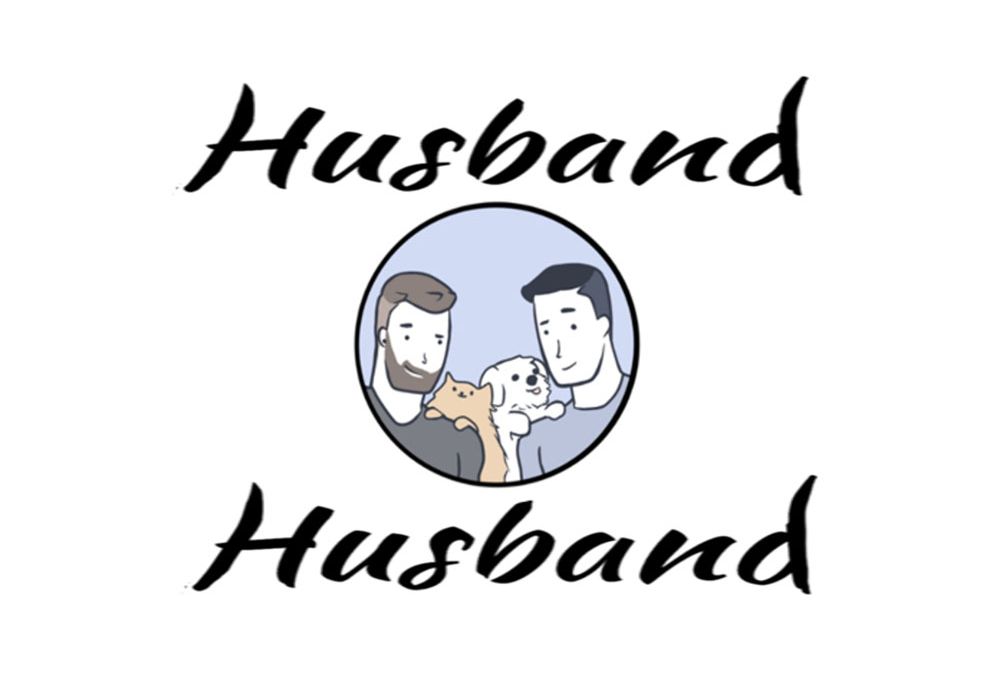 BOOM! Studios has announced that they will no longer be publishing the print volumes of Jonathan and Aaron Ferrara’s webcomic “Husband & Husband.” The decision came after Ngozi Ukazu, creator of the popular webcomic “Check, Please!,” publicly accused the Ferraras on Twitter of stealing character designs for a new Kickstarter project “Spellbound,” and posted a photo of a traced panel back-to-back with one of her own panels:

It's tiring. I thought the project was cute though derivative, but then I saw the blatant tracing. @HusbandsTweet, TRACING IS NOT OKAY. My character designs are being copped–I can't do anything about that. But the tracing.

Ugh! This is the first page of my comic! pic.twitter.com/cMt56TYMte

The Ferraras canceled the Kickstarter for “Spellbound,” and issued an apology via their Twitter account, which read:

Words cannot express how sorry and full of regret I am right now. I am such a huge fan of @ngoziu work in comics and I got too inspired and I see now what I did by drawing from that inspiration was wrong. The Kickstarter is cancelled and I am so sorry for this.

Regardless, BOOM! decided not to proceed with their previous arrangement, tweeting:

In light of recent circumstances regarding a separate project, BOOM! Studios has decided to no longer move forward with publishing HUSBAND & HUSBAND.