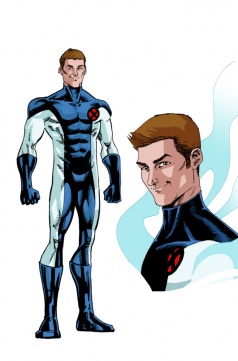 After being unceremoniously cancelled eight issues into its run earlier this year, the “Iceman” solo series is relaunching this September. Sina Grace will return to write, with Nathan Stockman (“Amazing Spider-Man: Renew Your Vows”) providing art this time around. The first series explored Bobby Drake (the older version) coming to terms with his newly realized sexual orientation, and the difficulties that came along with it contrasted against his super hero activities. It had a very loyal fan base that campaigned to bring it back, and it worked.

Sina Grace was somewhat surprised at the support the book received, saying, “Apathy is such a huge force in this world, so when the letters kept coming after the final issue—in my DMs, on Tumblr, to the Marvel offices, at comic conventions—that was when I had to ask, ‘Is this the impact other Super Hero books have on their readers?'”

On the character of Iceman himself, Grace still deeply connects with him, “I fell in love with Iceman because he’s incredibly powerful and loved by his peers, and he just seems to get in his way more than anything—that’s completely relatable. He and I both use comedy to deflect. My friend described Ryan Reynolds as, like, teetering on annoying and endearing at all times; Bobby seems like a more benign and adorable version of that.”

The new series will first see Iceman looking into some Morlocks disappearing, and discovering that they are actually being hunted. Bobby will team up with guest star Bishop to investigate. Grace will also continue to explore the evolution of Bobby’s relationship with Kitty Pryde. 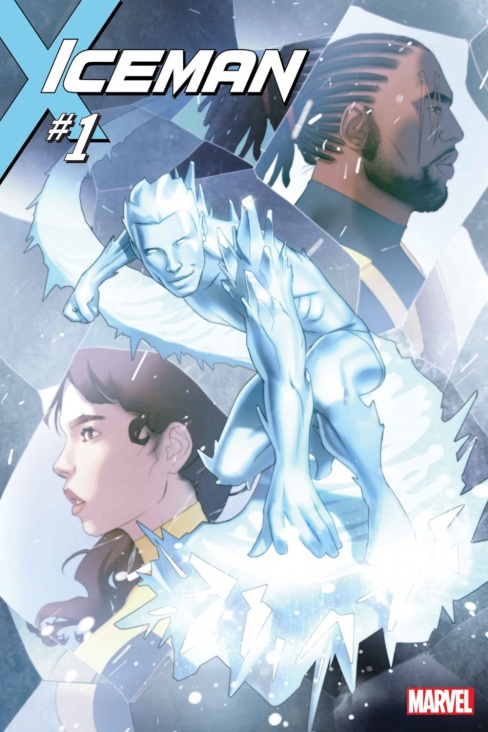