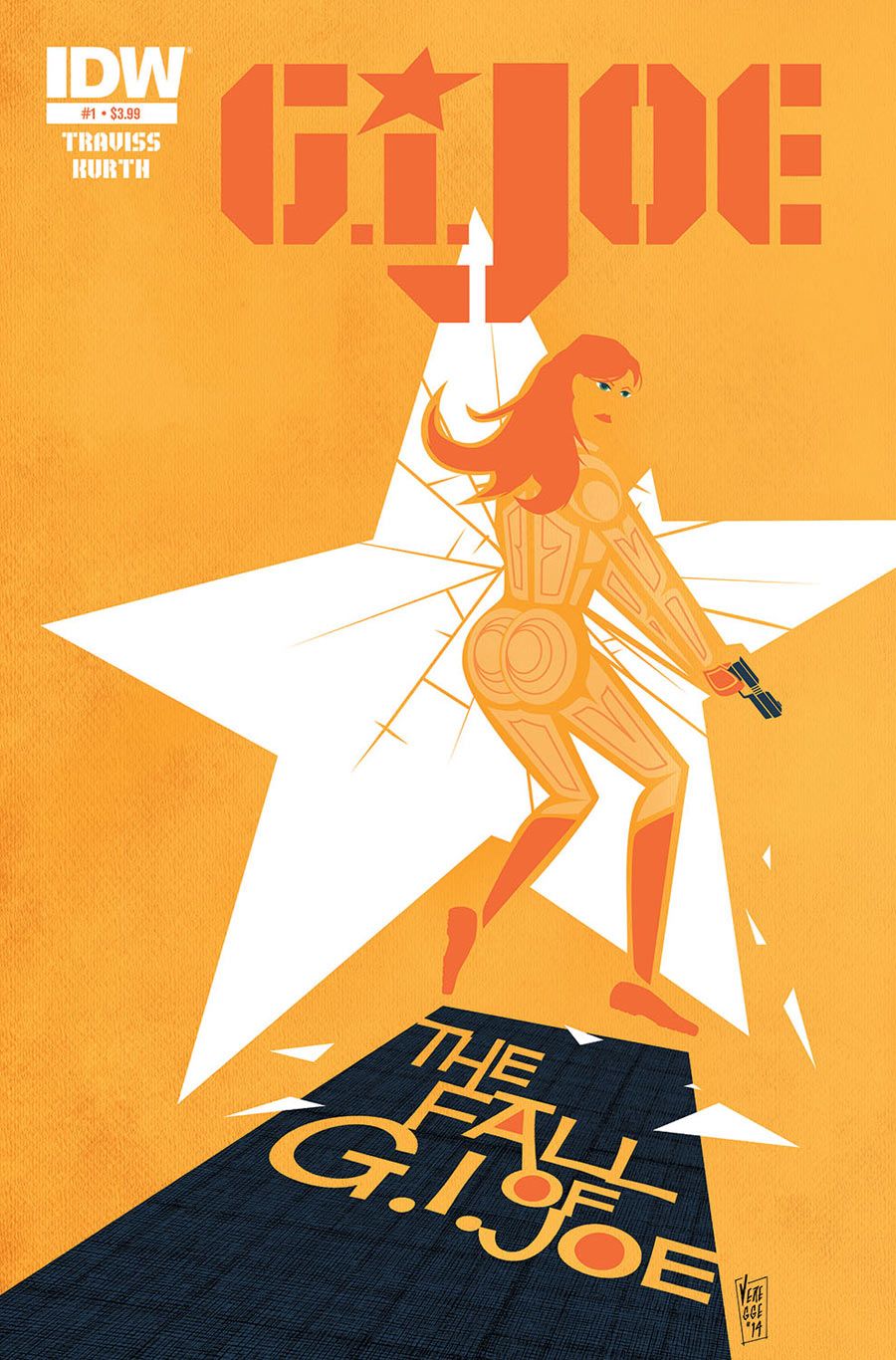 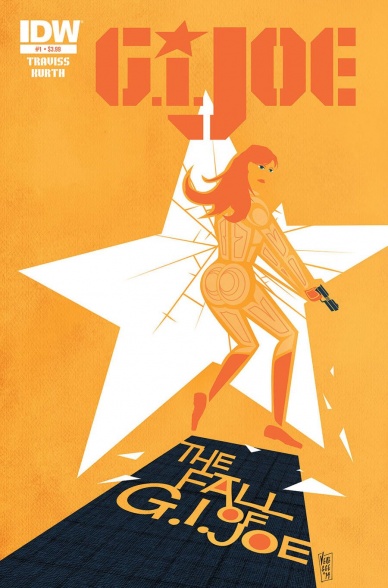 Yo, Joe! We’ve got a new mission briefing for you, and we think you might like it.

IDW is once again relaunching “GI Joe,” as revealed by their September solicitations. Artist Steve Kurth, who drew the previous iteration of the series with writer Fred Van Lente, will be coming back to the book, but the book will now be written by Karen Traviss, with Scarlett in the lead. Writer of various videogame adaptations as well as military/sci-fi novels in famed franchises like Star Wars, Gears of War and HALO, Traviss will be the first female writer to take over the series.

It’s actually pretty exciting to see such a shift happen, as “Joe” has for a longtime languished in a certain amount of static familiarity. IDW’s relaunch was a step in the right direction in terms of catering the books to a more modern audience, but it hasn’t taken hold in the same way other IDW relaunched franchises have (ie, “Ninja Turtles”). Traviss teaming up with Kurth for a “Fall of GI Joe” storyline could be just what the doctor ordered.

DOES THE WORLD NEED G.I. JOE? Cobra had become an international peacekeeping force… and the future of G.I. JOE looks bleak. SCARLETT leads what’s left of America’s ultimate fighting force—but will she be able to keep hew team together? Real-world action and politics collide… and nothing will be the same.
FC • 32 pages • $3.99