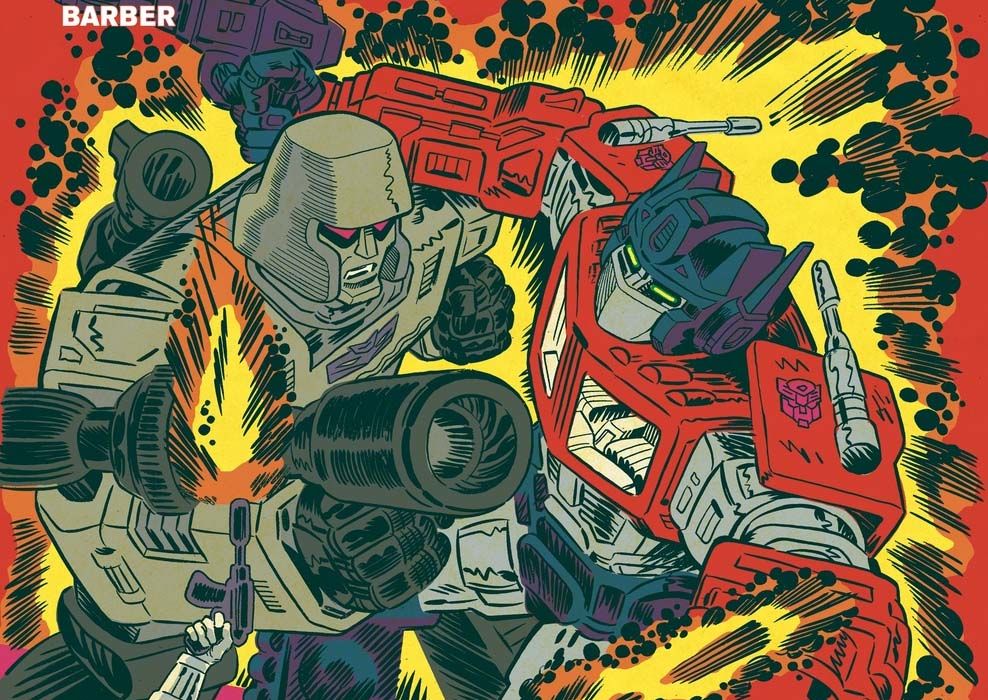 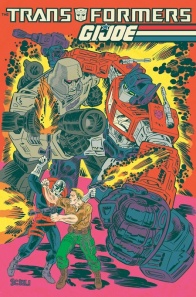 Via ICv2, IDW Publishing have confirmed that their licenses for Transformers and G.I. Joe comic books will end in 2022, and that the current titles from both franchises will conclude by the end of the year, including Larry Hama’s “G.I. Joe: A Real American Hero” run, which will end with issue #300. They revealed they plan to bow out their takes on the characters in style, with two Transformers miniseries, character spotlights, and projects to mark the 40th anniversary of the Real American Hero toy line, including Erik Burnham, Dan Schoening, and Luis Antonio Delgado’s previously announced “G.I. Joe: Saturday Morning Adventures.”

The news comes a month after a story from The Hollywood Reporter that Robert Kirkman’s Skybound Entertainment were seeking to acquire the license for both properties, and that Hasbro (the owner of both toy lines) had not been happy with the publisher’s recent output. Skybound’s acquisition remains unconfirmed at the time of writing, but IDW stated they would continue to collaborate with Hasbro on My Little Pony and Dungeons & Dragons comics, leaving it unclear why the publisher lost the licenses to both beloved properties.

IDW acquired the Transformers comics license following Dreamwave’s bankruptcy in 2004, and the G.I. Joe rights in 2008, making them the longest comics license holder for both series (eclipsing their original home, Marvel Comics, who ended both series by 1994.) James Roberts and co.’s 2012-18 comic “Transformers: More Than Meets the Eye/Lost Light” earned particular acclaim for its writing, art and characterization, as well as the introduction of the first LGBTQ characters in the series, earning them mainstream coverage over the devoted following they gathered. 2018 marked the end of IDW’s initial shared universe, which drew in other Hasbro characters like Rom the Space Knight, and both series were rebooted the following year. 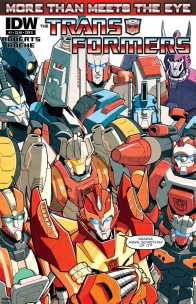 The end of both series continues IDW’s mixed fortunes, following the recent loss of the all-ages Star Wars license to Dark Horse Comics, and the departure of editor-in-chief John Barber (who is the second most prolific Transformers writer of all time.) IDW’s statement on the matter reads, “We’re exceedingly proud of our stewardship of these titles – 17 years with the Robots in Disguise and 14 years with A Real American Hero – and thank the legion of fans for their unwavering support, month in and month out. We’re also eternally grateful to every one of the talented creators who helped bring these characters to four-color life through our comics.”

On Twitter, James Roberts commented, “Some of you will be saddened by today’s news, others excited. Remember that — as a quirk of the licensed property game — IDW’s successor will most likely have ‘ownership’ of/access to all that cane before: 38 years of TF material to reprint and repackage as they see fit.” He adds, “I don’t know who the next licensee is or how they’ll handle TFs. But it stands to reason that they’ll want to make 2023’s TF comics as popular, accessible and widely read as possible, without alienating longtime fans — a noble ambition which should be encouraged.”