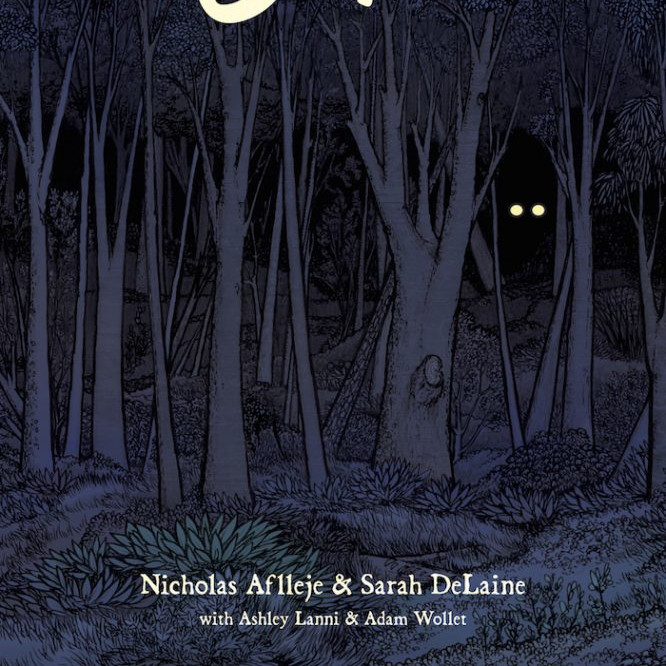 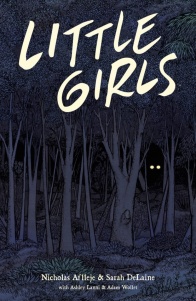 Image Comics has announced a new original graphic novel from the newcomer team of Nicholas Aflleje and Sarah DeLaine called, “Little Girls.” The story centers around Sam, a perpetual outsider who gets dragged around the globe by her father. She befriends Lielet, a local girl from her current home, Harar, Ethiopia. They brave some cultural differences to start investigating a series of disappearances rumored to be the work of monsters on the edge of town.

Aflleje says a little about where the characters are in the story, “At their age, Sam and Lielet are confronted with so many scary, new things that they don’t have to stop and think about being brave, because they’re brave all the time, even when facing down literal monsters together.”

DeLaine expands on that saying, “I think most people can relate to just not fitting in at some point in their lives, like you’ll never meet someone you truly get along with. But if you somehow inexplicably do, you might suddenly realize you really want to make sure that person isn’t eaten.”

Ashley Lanni and Adam Wollet are also credited on the book, but their contributions are unclear.