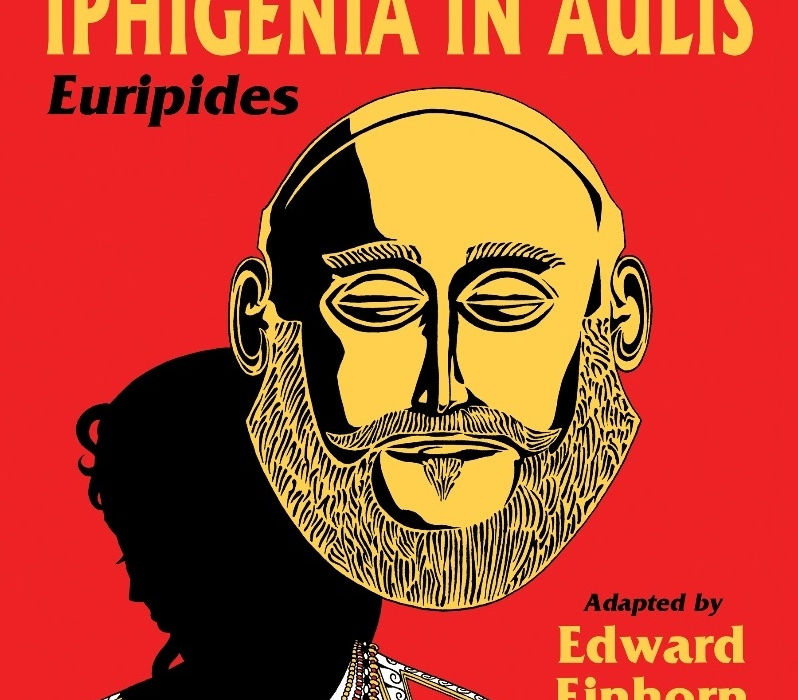 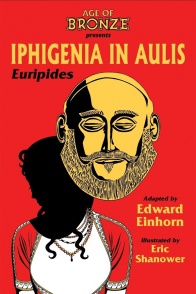 Image Comics have announced they will publish “Iphigenia in Aulis: The Age of Bronze Edition,” a graphic novel based on the play by the Ancient Greek dramatist Euripides, scripted by Edward Einhorn, with art by Eric Shanower (“Age of Bronze.”) The book and the play focuses on a lesser known episode from the start of the Trojan War narrative, when King Agamemnon, the leader of the Greek invasion, chose to sacrifice his daughter, Iphigenia, to persuade the goddess Artemis to let his troops set sail from Aulis for Troy.

Einhorn said in the press release, “I have long wanted to combine theater with the graphic novel form, a play on paper, as I call it. Eric and I have been planning this project for about a decade, and I am very excited to see the way his art has brought the work to life.” Shanower added, “I’m proud for my ‘Age of Bronze’ comics panels to add power to Edward Einhorn’s lively translation of this stark Greek tragedy.”

Iphigenia in Aulis was first performed in Athens in 405 BC, a year after Euripides’s death. Shanower previously adapted the story as part of “Age of Bronze,” his Eisner Award-winning retelling of the Trojan War that began in 1998. Einhorn approached Shanower to collaborate on a full retelling, and while this book was in its infancy, he went on to direct a new production of the play with Shanower’s artwork as backdrops in 2013.

On the website for his production, Einhorn described Iphigenia in Aulis as “an examination of the power of the mob,” where Agamemnon and his wife Klytemnestra “struggle against fate — a fate determined not by the gods, but by an ‘angry horde of mortal men.’ As a playwright, Euripides expresses an unusual level of doubt. Doubt about democracy, which is often a small step away from ochlocracy (mob rule) and doubt about religiously inspired violence. Such doubts resonate today.”