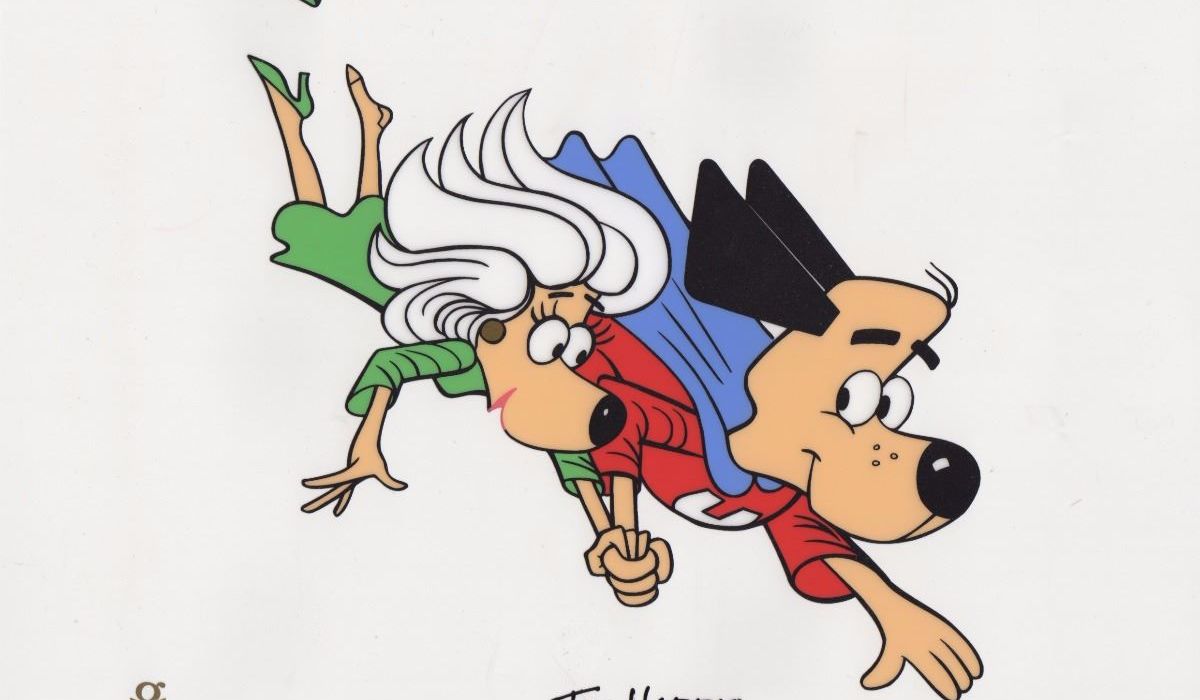 Joe Harris, an illustrator known for his endearing designs of lasting cartoon characters like the animated superhero Underdog and General Mills’ Trix cereal rabbit, has died on March 26 in his Stamford, Connecticut home. He was 89.

Harris’s work in advertising at the Dancer Fitzgerald Sample firm  produced many cartoon mascot designs and storyboards during the 1950s. Some of his most iconic creations include the Trix rabbit as well as the “Silly rabbit! Trix are for kids” slogan; a piece of memorable brand synergy that persists today. “In a business where the only thing we have to sell are ideas, it is of first importance the credit is given where credit belongs — and Joe gets all the credit for this one,” said creative director Chet Stover in a  recently discovered letter.

Harris and Stover partnered up with W. Watts Biggers, Dancer account manager, and Treadwell Covington, who had marketing experience with a direct-mail agency, to establish Total TeleVision, an outlet for Saturday morning cartoons. It was here that Harris would design many characters, such as King Leonardo, Tennessee Tuxedo, Biggie Rat, and Klondike Cat. But most famous of all would be his collaboration with Biggers to create Underdog, an unlikely and clumsy superhero canine.

The Underdog Show debuted in 1964 on NBC and became a Saturday morning hit. The titular character, voiced by actor Wally Cox, was a gentle shoeshiner by day. It was only when villains threatened the love of his life, Sweet Polly Purebred, that this softhearted pup would escape to the nearest and most conveniently placed telephone booth so that he could become Underdog.

Harris returned to advertising after Total TeleVision ceased production of the animated series in 1969 after 124 episodes. He eventually wrote and illustrated The Belly Book, a children’s book published in 2008 that conveyed all the different shapes and sizes a stomach could take on.

Joe Harris’s death was reported by his daughter Merrie Harris in her own Instagram post which fondly commemorates his creative spirit. Merrie joins her two sisters Joelle Malec and Sophie Harris to survive him.

Levi Remington, a notoriously scrawny creature, is habitually found behind comics, in front of screens, or between a pair of headphones in California. Any other location is surely the result of error, but he makes the best of it. You could email him, but it'd be better for his health if you sent food. @ScrawnyFilmBuff for Twitter or Instagram. 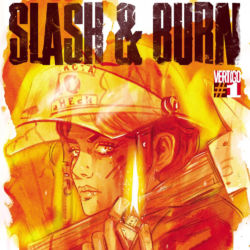 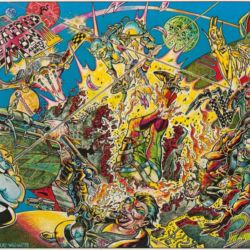