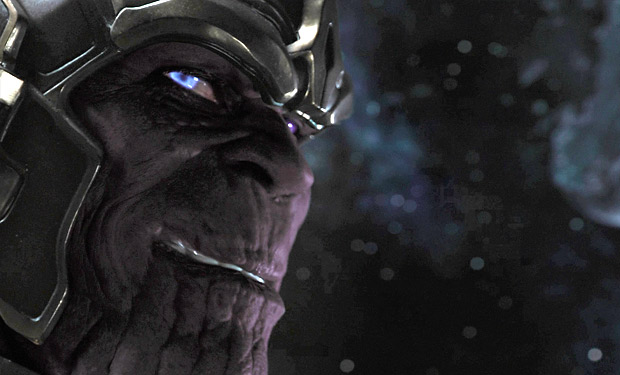 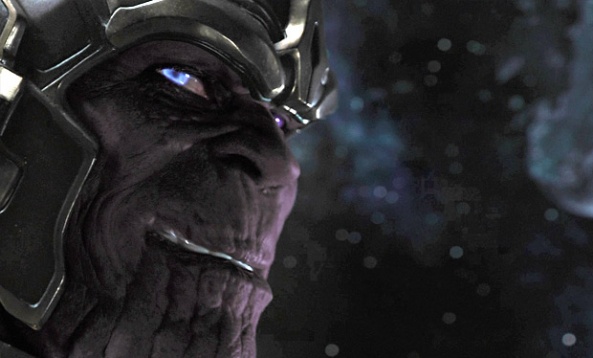 We’re about three months away from the release of Guardians of the Galaxy in theaters, and after plenty of rumors that the MCU’s Big Bad would appear in the film, we now have confirmation: Thanos is in the film, and he’s played by Josh Brolin.

As reported by Latino Review and confirmed by Variety, Josh Brolin might be the voice behind Thanos for a scene in the film. Originally played Damion Poitier for a brief smile in the Avengers, it appears that Brolin will provide the voice of the character known to many as the most dangerous threat in the galaxy. Of course, this will be Brolin’s second role as an iconic villain, having played George W. Bush in Oliver Stone’s W.

Brolin also sort of looks like Thanos too, so that kind of works out. It’s in the chin.

Guardians of the Galaxy hits theaters August 1st. You can probably assume that you’ll be hearing about Brolin’s roles in the Marvel Cinematic Universe more and more over the coming months.