According to the Beat, the 2018 Bill Finger Award for Excellence in Comic Book Writing will be jointly awarded to Joye Murchison Kelly and Dorothy Woolfolk. 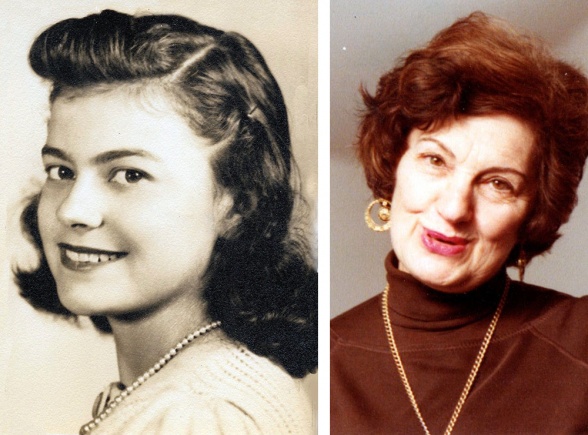 Joye Murchison Kelly was amongst the first American female comics writer, ghostwriting several “Wonder Woman” stories between 1944 and 1947. Kelly, who was only 19 at the time, was handpicked by Wonder Woman’s co-creator William Moulton Marston to help him with his writing duties. Kelly’s writings were attributed to Marston at the time, and she never received any official credit until Jerry Bails began to investigate the topic for his book series Who’s Who of American Comic Books? Kelly, who is now 90 years old, will be in attendance to personally accept the Bill Finger award at this year’s San Diego Comic-Con.

Dorothy Woolfolk also goes way back with DC Comics, serving as editor at All-American Publications, before moving to Timely Comics (the precursor to Marvel) and eventually to EC.

In the 1970s, Woolfolk returned to DC Comics where she resumed editing duties. During this time, she worked closely with DC artist Alan Kupperberg, who praised Woolfolk and noted the many major talents that she helped usher into the industry: “Dorothy Woolfolk really was something… Tallulah Bankhead, the Auntie Mame of comics. I thought her books looked good and she got them out on time. People like Liz Safian got breaks through Dorothy. Not to mention Sal Amendola, Howard Chaykin, Mary Skrenes, and Alan Weiss.”

And like Joye Murchison Kelly, Woolfolk also performed ghostwriting duties on several 1940s “Wonder Woman” scripts. In fact there seems to be some debate as to who among the two were the first female writer of “Wonder Woman.” Woolfolk died in 2000, and her award will be accepted by her daughter, Donna Woolfolk Cross, herself a bestselling author.

The Bill Finger Award will be presented at this year’s San Diego Comic Con, which runs from Wednesday July 18th to Sunday July 22nd.