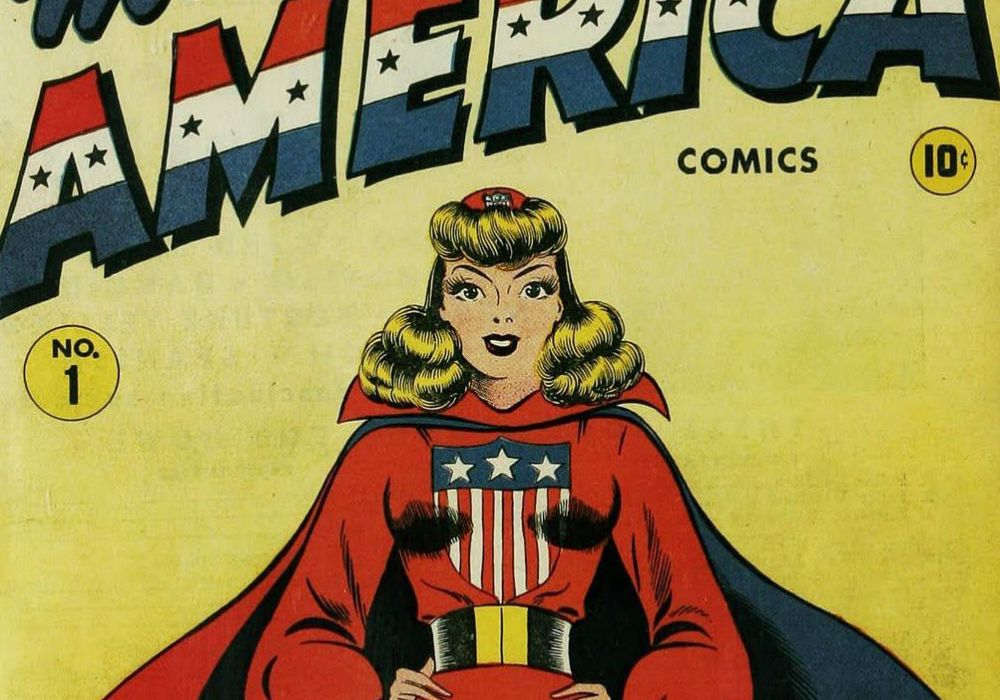 Kenneth Bruce Bald was born in New York City on August 1, 1920. He quickly became connected with the comic book industry through his artwork when, at the age of 14, he submitted fan artwork that was featured in “More Fun Comics” #6. He studied at the Pratt Institute in Brooklyn, New York, for three years, up until 1941. He then moved to Englewood, New Jersey, and started working at one of Jack Binder’s studios for “packinging” comic books for publishers. In October 1941, Bald’s first comic book story was released, ‘Justice Laughs Last,’ which was featured in “Captain America Comics” #7. The following year he started working for Fawcett Comics. By the end of 1942, Bald was enlisted in the Marine Corps and served from 1943 up until 1946, rising to the rank of Captain. During this time he married Kaye Dowd, with whom he had five children: Karen, Christophea, Victoria and Valerie and Kenneth III.

Despite being enlisted in the Marine Corps, Bald continued his career in comics books and drew stories with characters including Captain America, the Sub-Mariner and the Blonde Phantom. It was Bald who drew the first appearance of Namora in “Marvel Mystery Comics” #82 for Timely Comics. He launched “Miss America Comics” in 1944 and co-created “Sun Girl” with an unidentified writer in 1948. Following a decline in superhero comic books, Bald turned to advertising but still maintained his comic strip style.

It was in 1962 that Bald started work on the comic strip, “Dr. Kildare” with writer Eliot Caplin. The strip was based on the TV series of the same name, but outlived the series, which ended in 1966, with Bald drawing the strip for a total of 22 years, up until 1984. In 1971, Bald created the “Dark Shadows” comic strip, also based on a TV show of the same name, which ended the following year.

After “Dr. Kildare” ended in 1984, Bald retired. However, in 2017, Bald came out of retirement to draw a variant cover for Marvel’s “Contest of Champions” #2. It was for this work that Guinness World Records declared him the world’s oldest comic book artist and the oldest artist to illustrate a comic book cover, at the age of 96.

Ken Bald is survived by his wife and five children. His papers, which include over 2900 pieces of original artwork currently reside at Syracuse University Libraries Special Collections Research Center. 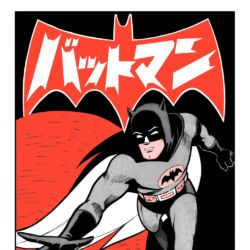 Anime News Network reports that Japanese comics artist Jiro Kuwata passed away on July 2, 2020. Kuwata, 85, was best known for creating (with writer Kazumasa Hirai) the cyborg superhero 8 Man, and the 1966 “Batman” manga.Kuwata was born in Suita, Osaka, on April 17, 1935. He entered the world of manga after the war, […] 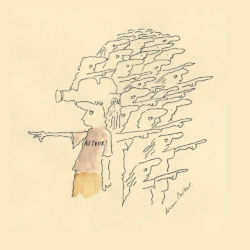 English filmmaker Alan Parker died yesterday after a lengthy illness, the BBC reports. He was 76 years old. As well as the director of films like Bugsy Malone, Fame, and Evita, Parker was a cartoonist, whose work was compiled into several books, including 2005’s “Will Write and Direct for Food.”Alan William Parker was born on […] 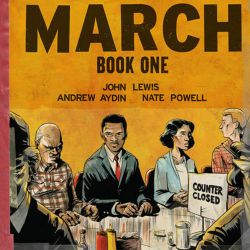 Per a statement from Speaker Nancy Pelosi, Congressman John Lewis died yesterday, on June 17, 2020, at the age of 80. The Georgia member of the United States’ House of Representatives had been battling Stage 4 pancreatic cancer since he was diagnosed in December 2019.A civil rights activist, Lewis risked his life numerous times during […]