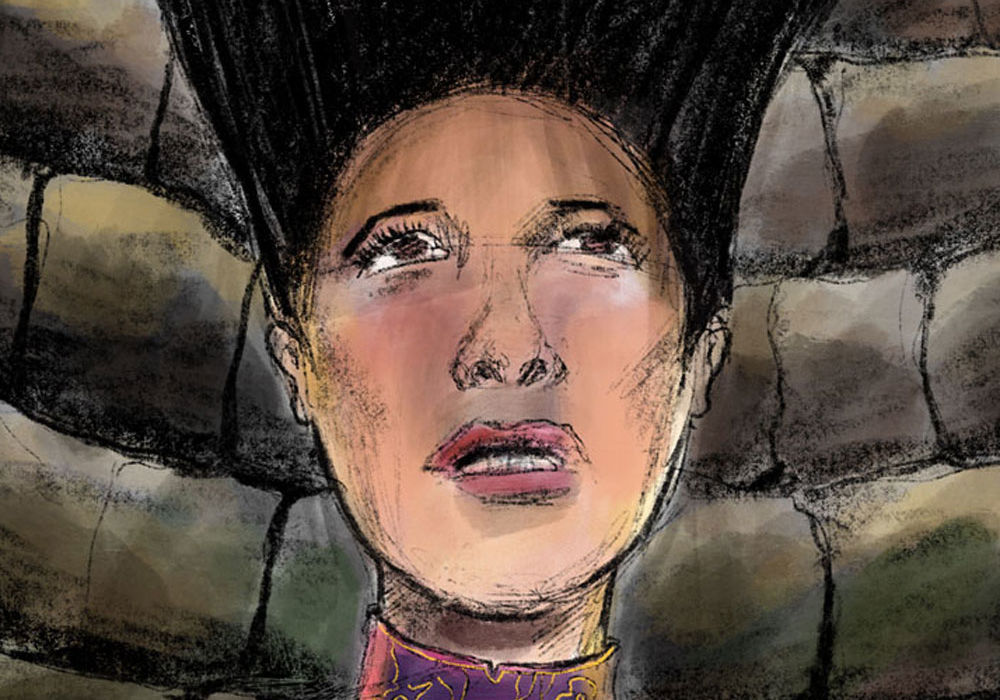 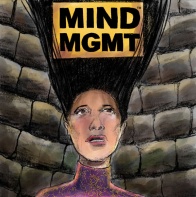 Writer/artist Matt Kindt has come under intense criticism after starting an auction for an NFT one-shot, “Mind MGMT: The Artifact,” and its original cover art, because of the significant impact that the creation of NFTs (non-fungible tokens) has on the environment.

For those less familiar with them, non-fungible tokens are essentially certificates of authenticity for a digital item. An NFT gives someone definitive ownership of a digital item, though people are still able to copy the item for themselves, in the case of digital images. The significant damage to the environment is done by the huge amount of electricity required for the generation of the cryptocurrencies used to buy NFTs.

One of those hidden tweets is by Artyom Trakhanov, the artist behind “First Knife,” who said the donation “means nothing. You are still lending your name (and legitimacy) to the massive propaganda campaign of the worst predatory pyramid scheme to ever be thrown at the artistic world,” to which Kindt responded “I don’t disagree,” along with a comic strip of his mission statement for the NFT one-shot. In the mission statement, Kindt describes that he wanted to explore “the nature of belief and the value of ideas and their intangible nature as a way of exploring the idea of NFTs.”

Kindt’s claim is dubious at best: a single cryptoart transaction generates, on average, 35 kilowatts per hour, the equivalent of an EU resident’s electric power consumption for four days. The mining, fabrication, and construction of solar cells, wind turbines, hydroelectric dams and thermal capture still come at an environmental cost, and there are well-documented issues with the carbon offset industry, which is in need of reform.

As Greenpeace explains, carbon offsetting “allows companies like BP and Shell as well as airlines to continue with their unsustainable behaviour while shifting their responsibility for the climate onto the consumer,” even though “a newly-planted tree can take as many as 20 years to capture the amount of CO2 that a carbon-offset scheme promises. We would have to plant and protect a massive number of trees for decades to offset even a fraction of global emissions.”

This is the latest foray from the comic book industry in the surging NFT landscape, with DC Comics releasing a collection of digital “Batman: Black and White” statues earlier this month, prompting criticism from Marsha Cooke — the widow of Darwyn Cooke, whose art was used — that NFTs are “an environmental disaster and you shouldn’t participate either.”

The publisher also had to issue a letter to its artists stating that “the offering for sale of any digital images featuring DC’s intellectual property with or without NFTs, whether rendered for DC’s publications or rendered outside the scope of one’s contractual engagement with DC, is not permitted,” following artist José Delgo’s NFT auctions for his artwork featuring the publisher’s characters.

“Mind MGMT: The Artifact” is set to only be available as an NFT, unless the winner of the auction gives access to other individuals without charge. The auction ends on March 31.