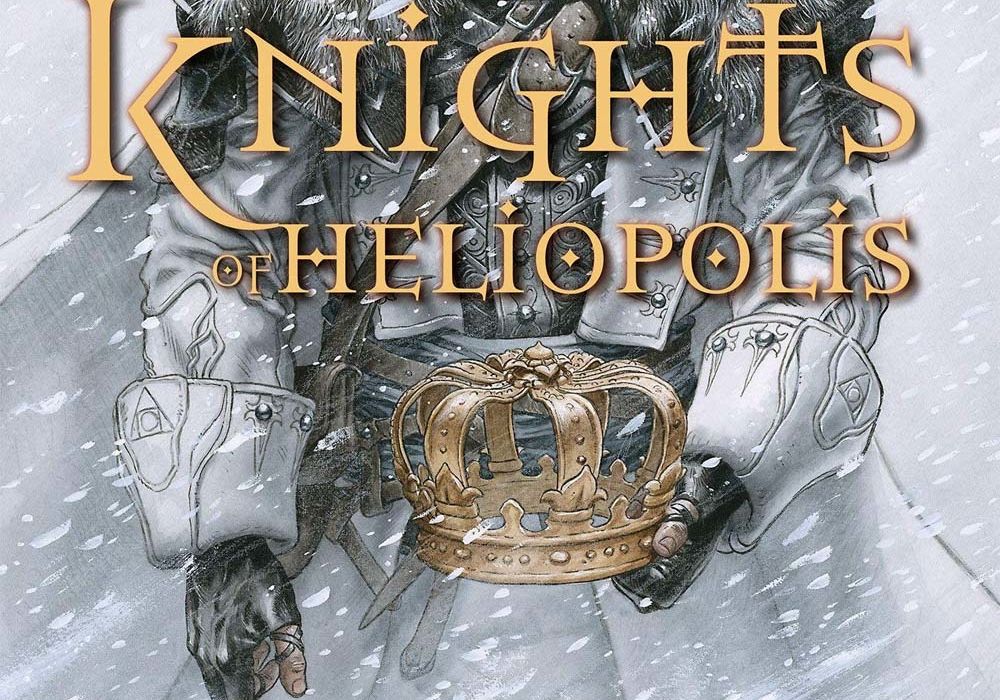 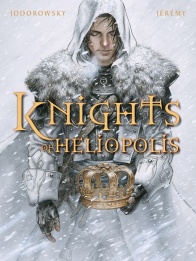 Cover by Jérémy
Per Comic Watch and ComicOn, Titan Comics’ foreign language imprint Statix Press have acquired Glénat’s fantasy series “Knights of Heliopolis” (French: “Les Chevaliers d’Héliopolis“). Written by Alejandro Jodorowsky, and illustrated by mononymous Belgian artist Jérémy with colorist Felideus Bubastis, the comic is described as a reimagining of Alexandre Dumas’s The Man in the Iron Mask, that follows an order of immortal alchemists living in a secluded temple in northern Spain.

Specifically, it follows disciple Seventeen, who is completing his training, when his master Fulcanelli reveals he is the son of King Louis XVI and Marie Antoinette. Now, Seventeen must decide between claiming the throne of France, or maintaining his devotion to keeping the secrets of alchemy. The series spans decades, and features other historical figures, like Louis XVIII and Napoleon Bonaparte.

“The Knights of Heliopolis” began in France in 2017, and consists of four graphic novels. It will be published in English as a single hardcover book on April 13, 2021, although it is unknown how many of the books will be included. You can check out the lavish artwork at Comic Watch and ComicOn, and pre-order the book now.

The next incredible graphic novel from acclaimed writer Jodorowsky puts a supernatural spin on The Man in the Iron Mask, published in English for the very first time!

The 18th century. In a monastery in the North of Spain hides the sacred temple of the Knights of Heliopolis: an assembly of immortal alchemists cut off from the world. As disciple Seventeen prepares to complete his training and integrate order, his master Fulcanelli reveals to the other knights the terrible secret of his origins – Seventeen is actually the hidden son of King Louis XVI and Marie-Antoinette! Will the young heir claim the throne or remain in the shadows, faithful to the millennial precepts of Alchemy?

Based on one of the greatest myths in the history of France, a romantic destiny that acclaimed writer Jodorowsky brilliantly rewrites as a grand esoteric fable.