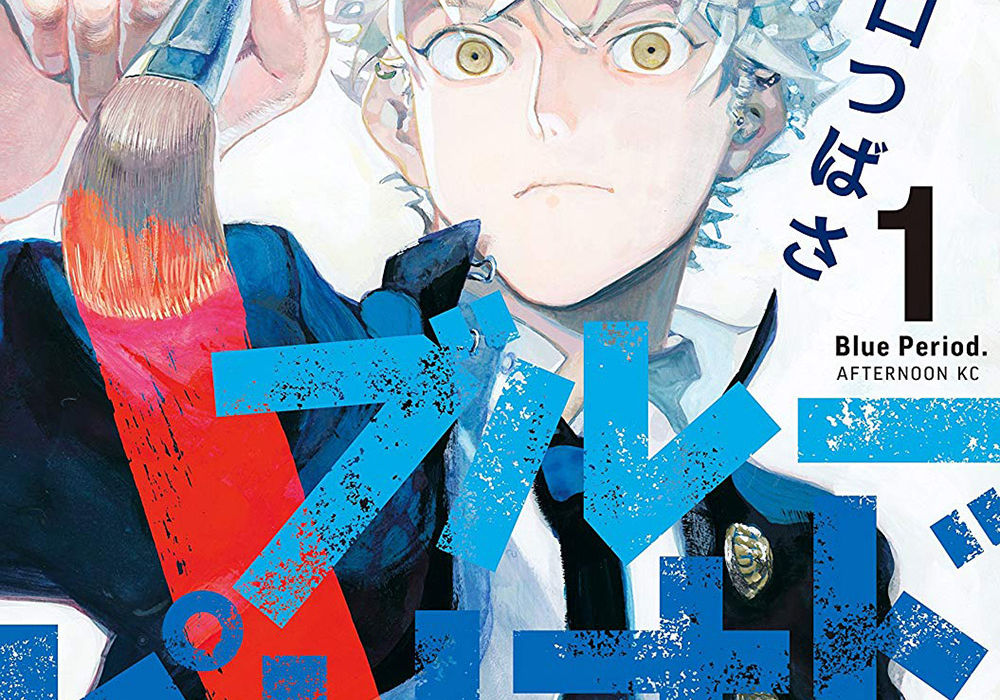 Kodansha has announced the winners for its 44th Annual Manga Awards, which honors serialized manga published in the previous year in three categories. Each winning author receives a certificate, bronze statuette, and 1 million yen (around $9,100 US).

This year’s winners are as follows:

For Best Shonen Manga, Ken Wakui took home the prize for “Tokyo Revengers.” Other nominees included “SPYxFAMILY” by Tatsuya Endo, “That Time I Got Reincarnated as a Slime”by Taiki Kawakami, and “Smile Down the Runway” by Kotoba Inoya. 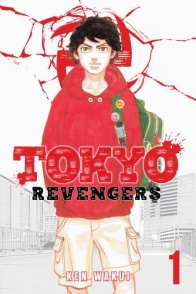 Watching the news, Takemichi Hanagaki learns that his
girlfriend from way back in middle school, Hinata Tachibana, has died. The only girlfriend he ever had was just killed by a villainous group known as the Tokyo Manji Gang. He lives in a crappy apartment with thin walls, and his six-years-younger boss treats him like an idiot. Plus, he’s a complete and total virgin … At the height of his rock-bottom life, he suddenly time-leaps twelve years back to his middle school days!! To save Hinata, and change the life he spent running away, hopeless part-timer Takemichi must aim for the top of Kanto’s most sinister delinquent gang!!

For Best Shojo Manga, Robico won for “Our Previous Conversations.” Runners up included “Kageki Shojo!!” by Kumiko Saiki, “Kiss Me at the Stroke of Midnight” by Rin Mikimoto, and “A Condition Called Love” by Megumi Morino. 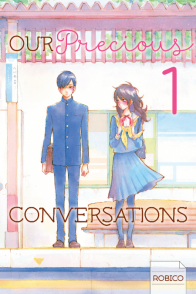 Nozomi Aizawa has has kept her feelings for her schoolmate Azuma-kun a secret for quite a while, but the time has come for her to finally confess. His response, though, is far from ordinary! Led in circles by his hilarious tangents, these two awkward teenagers find themselves growing ever closer while muddling through misunderstandings and off-topic rants. When the airheaded stalker Aizawa-san finally connects with the petulant know-it-all Azuma-kun, the result is a romantic comedy worth talking about!

Finally, for Best General Manga, Tsubasa Yamaguchi came out on top with “The Blue Period.” Nominees for the category included “Skip to Loafer” by Misaki Takamatsu, “Witch Hat Atelier” by Kamome Shirahama, and “Do not say mystery” by Yumi Tamura. 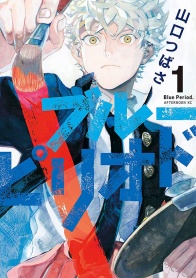 The story centers on Yatora Yaguchi, who feels hollow and impatient despite his excellent grades and place on top of the school student caste. But when he sees a picture that captures his heart one day, he throws himself into the beautiful yet harsh world of art. With his wealth of knowledge, he plans to enter art school.