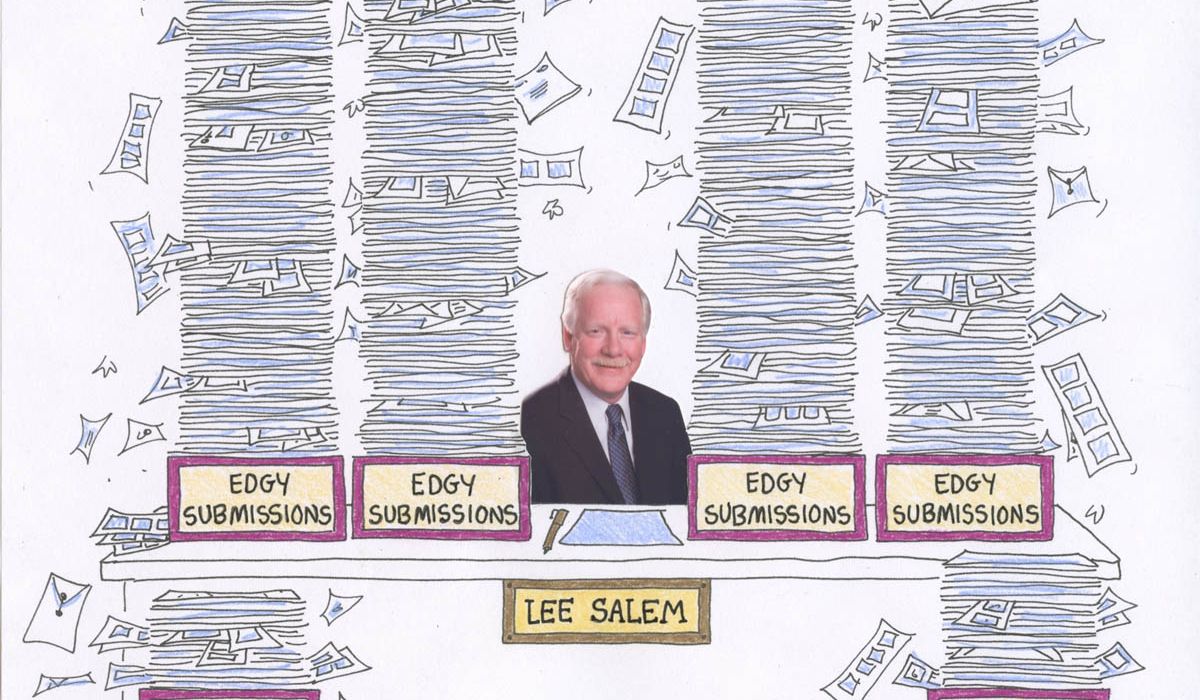 [Header image by by Cathy Guisewite] 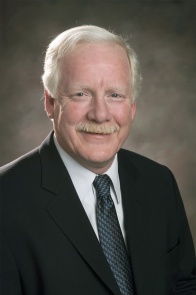 The Los Angeles Times reports former Andrews McMeel Syndication president and editor Lee Salem has passed away from a stroke at age 73. During his 40 year tenure at the syndication company, he edited and oversaw the publication of comics like “The Boondocks,” “Doonesbury,” and “Calvin and Hobbes.” Salem died on September 2nd in Kansas City, and is survived by his wife Anita, son Matt, daughter Lauren and five grandchildren.

Salem was born on July 21st 1946, and grew up in New Hampshire and Massachusetts. He graduated with a master’s degree in English from the University of Missouri in Kansas City in 1972, and joined Universal Press Syndicate two years later as an assistant editor. He rose to become vice president in 1981, and then served as the company’s president from 2006 until his retirement in 2014.

According to “La Cucaracha” creator Lalo Alcaraz, whose comic was discovered and syndicated by Salem, “He was someone who had an eye for non-mainstream voices. He’d always stand up for Garry’s [Trudeau] ‘Doonesbury’ when people were trying to dump the strip, which he did for me, too.” Salem also fought to help cartoonists remain in control of their cartoons from syndicates: when Bill Watterson took a stand against merchandising or licensing “Calvin and Hobbes” for film and television, Lee Salem returned the rights to him, knowing that it would prevent him from leaving the comic.

Lee received a Silver T-Square award from the National Cartoonists Society in 2013 for his “outstanding dedication or service to the society or the profession.” John Glynn, the current president of Andrew McMeel Press Syndicate, said that Salem could always drink as hard as any of the artists he worked with, and that “he’ll go down as the greatest newspaper syndicate editor in the history of our industry.” 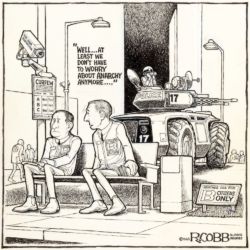