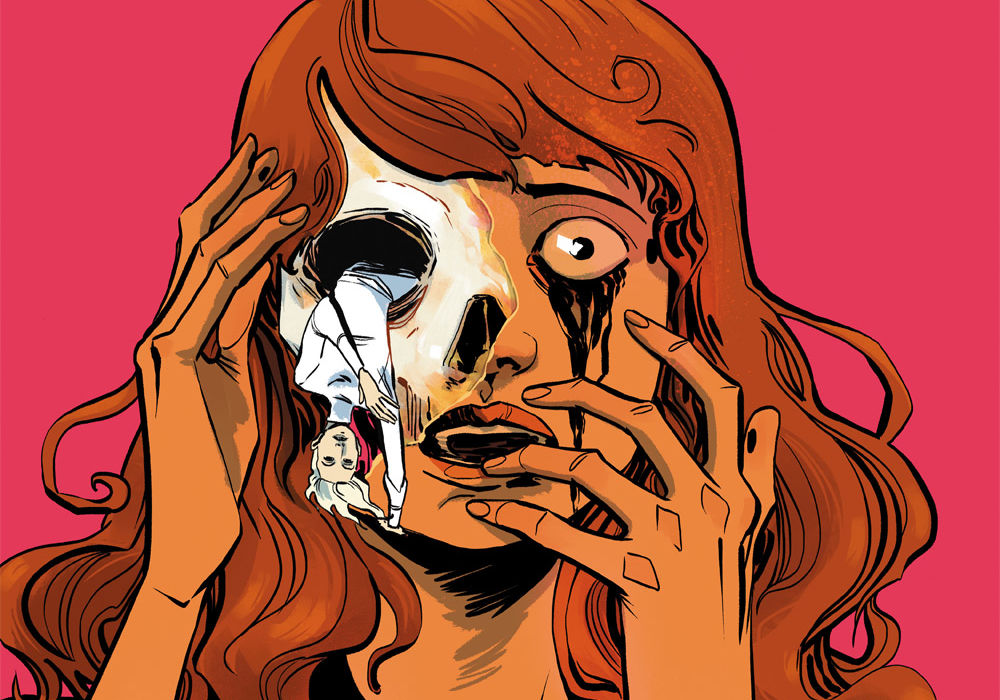 This article originally credited Hassan Otsmane-Elhaou as the comic’s letterer. It has been updated with the correct letterer. 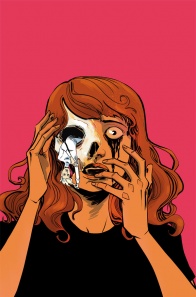 AfterShock Comics have announced “Lonely Receiver,” an eerie new five-issue miniseries from writer Zac Thompson, artist/colorist Jen Hickman and letterer Simon Bowland starting in May. Set in the near future, it tells the story of Catrin Vander, a woman living with an AI wife, Rhion. After ten years together, Rhion disappears after an argument, and Catrin must cope with being alone for the first time in years.

In the press release, Thompson cites an array of influences for the comic, from J.G. Ballard’s psychosexual novel Crash, to the horror film Possession, as well as Spike Jonze’s Her and David Lynch’s Lost Highway. “If you’re a freak like me and adore the work of David Cronenberg [who directed the film version of Crash] or Clive Barker you’ll find something to love in ‘Lonely Receiver,” he says. “A horrifying look at the lengths we’ll go to avoid being alone. It’s a book about losing yourself to heartbreak and descending into technological depravity. You’ll confront the fetishization of voyeurism, violence and manipulation. We’ll lay bare the psychology behind how far we’re willing to go to please ourselves in a space where nothing is off limits.”

Thompson also compared the comic’s look to the films of Nicolas Winding Refn, explaining, “I love horror films that feel inviting and salacious all at once. That’s the sexy and weird line we’re vigorously straddling here.” Hickman added, “The mood of ‘Lonely Receiver’ is both familiar and warped — modern, sleek, and fashionable but dark and unsettling as well, just below the surface. I’m letting the colors carry a lot of that mood, but I’m also pushing the character acting a little farther than I usually do. Heartbreak is a lot of intense emotion, and if I can get a reader to recognize their own experiences in our protagonist, Catrin, then I’ll be greatly pleased.”

Hickman also expressed hope readers would be “disturbed, a little grossed out, and that some of the horror stuff really sticks with them, preferably at 3am! I also think that the core of ‘Lonely Receiver’ – an exploration of a breakup and a meditation on technological dependence in equal parts – is intensely relatable. There’s a lot to chew on, and a lot of moments where as much as the reader might loathe what Catrin is up to, they can’t deny that they’ve done or thought the exact same thing. I hope that complexity and vulnerable familiarity stays with readers just as much as all the weird, upsetting horror does. They’re really one and the same, anyway.”

“Lonely Receiver” #1 will be released May 6. In the meantime, check out the graphic variant cover by Elizabeth Torque and interior artwork (plus some foreboding concept art), below: 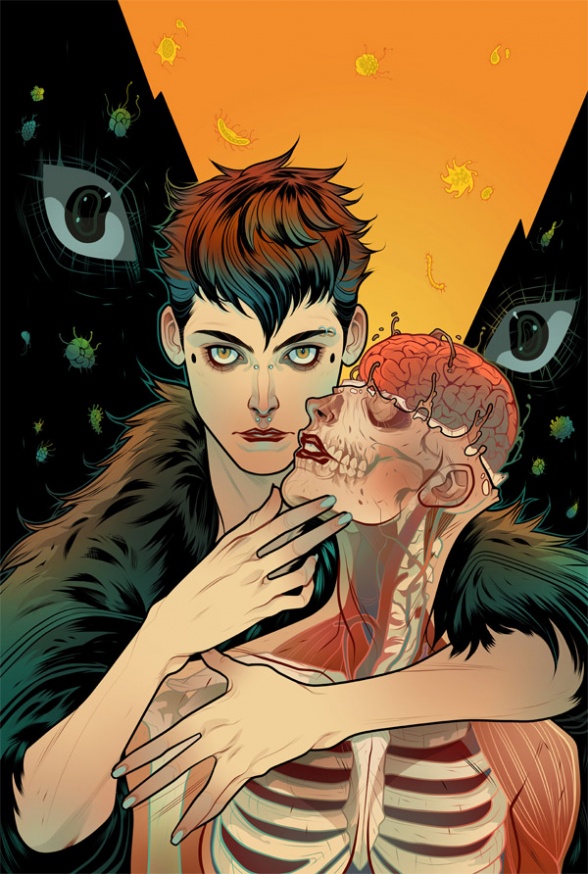 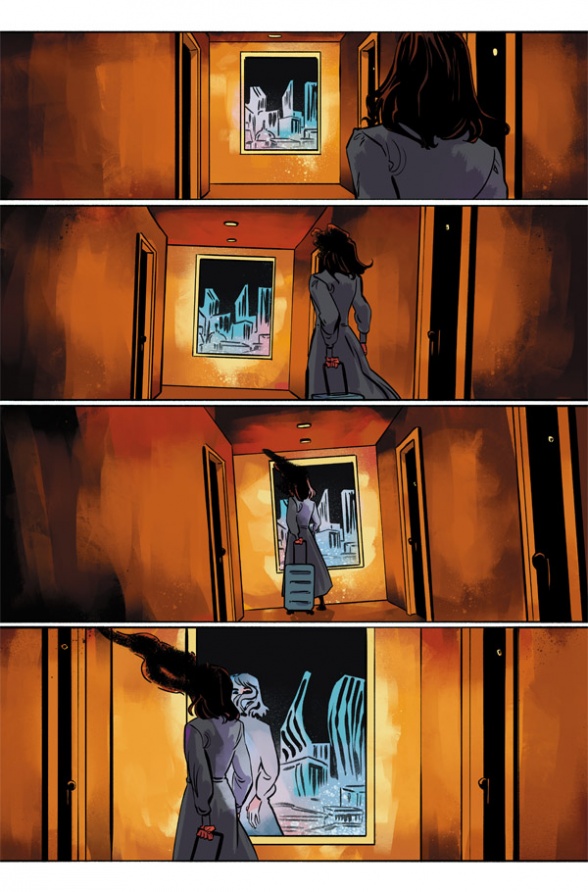 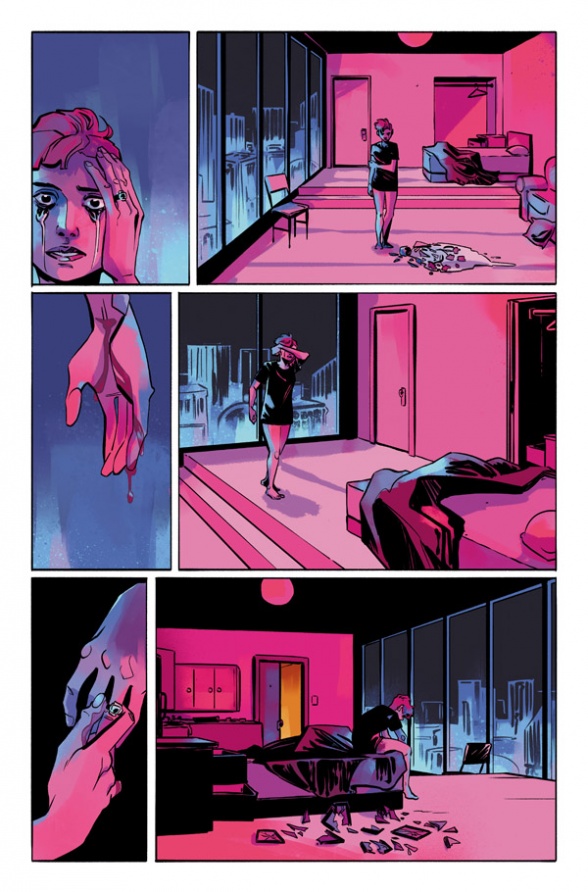 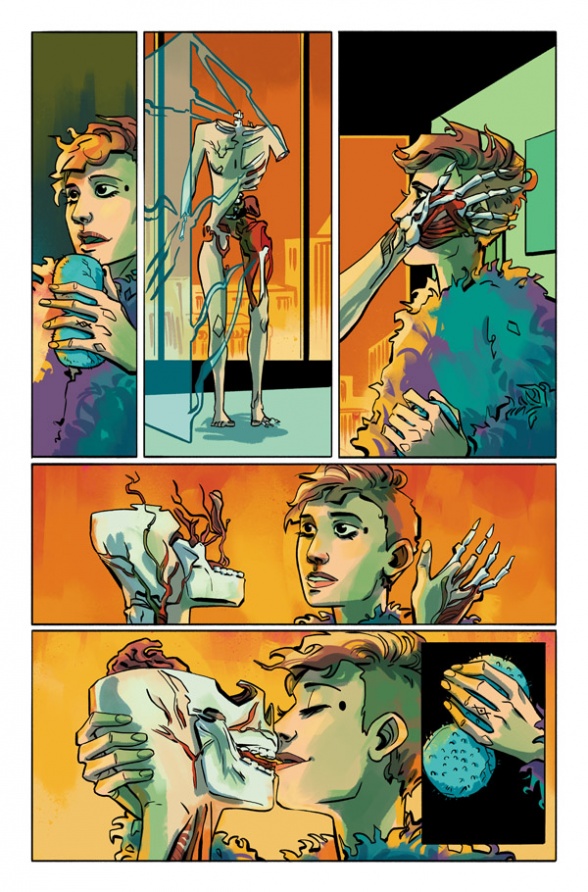 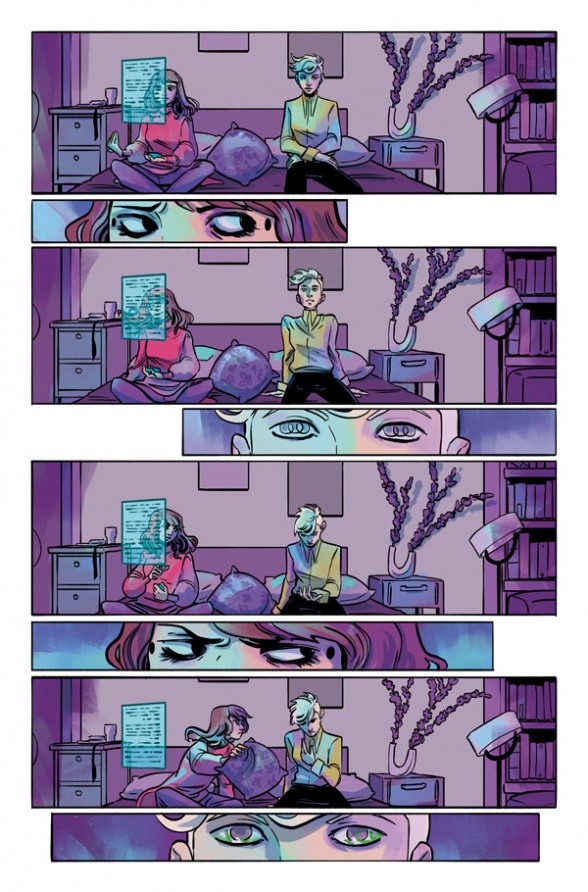 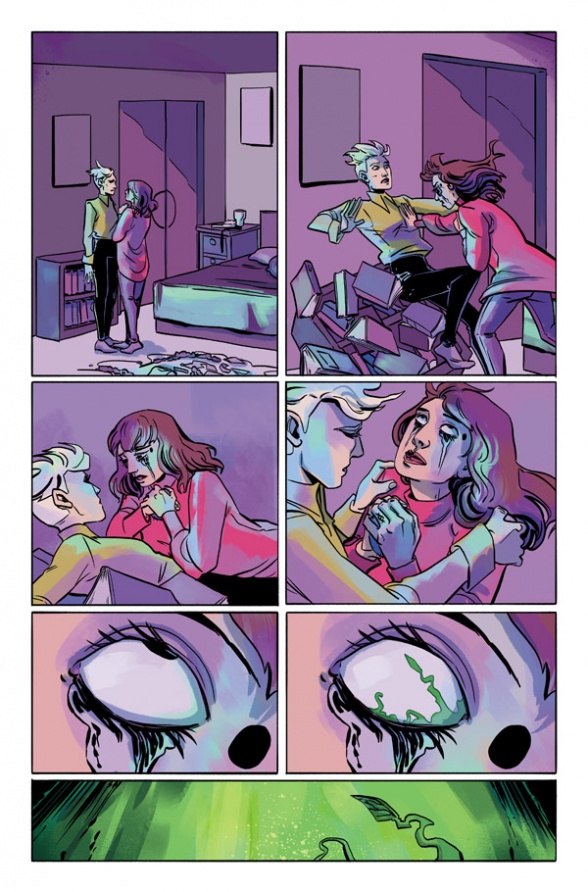 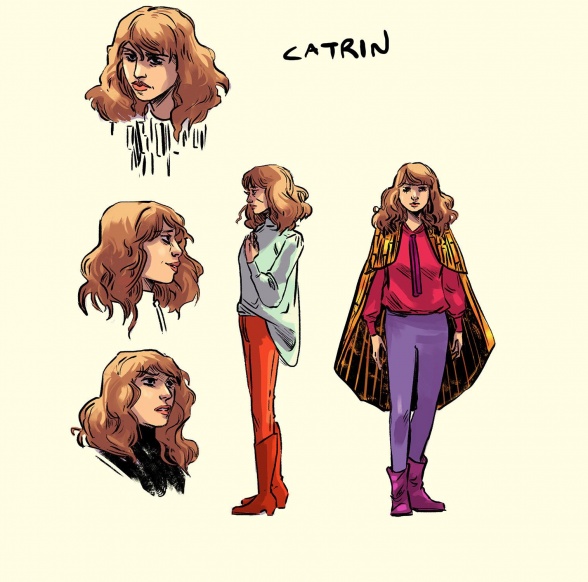 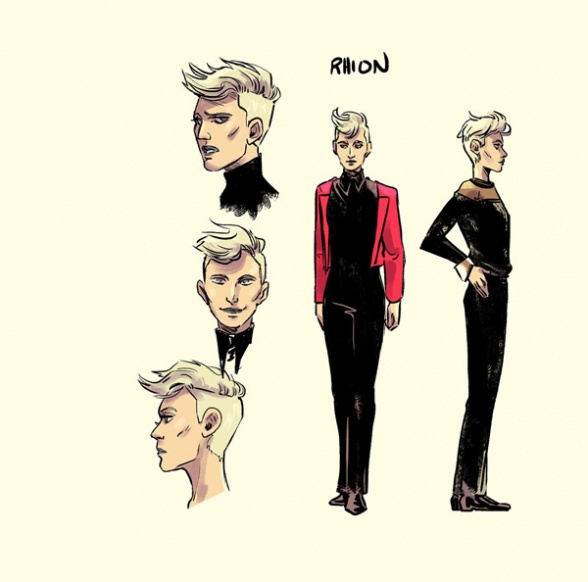 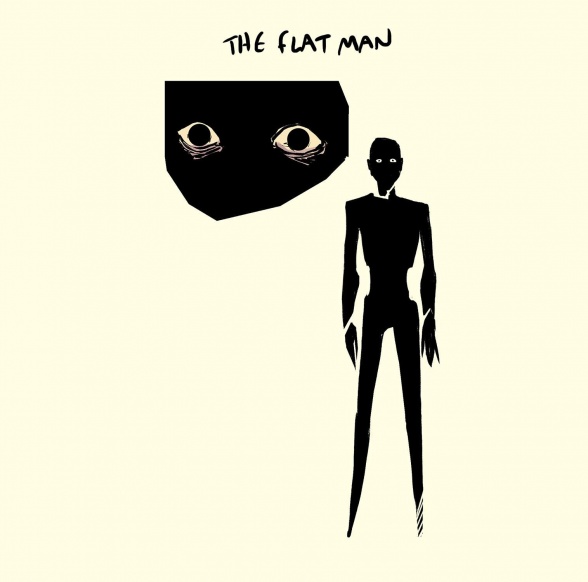