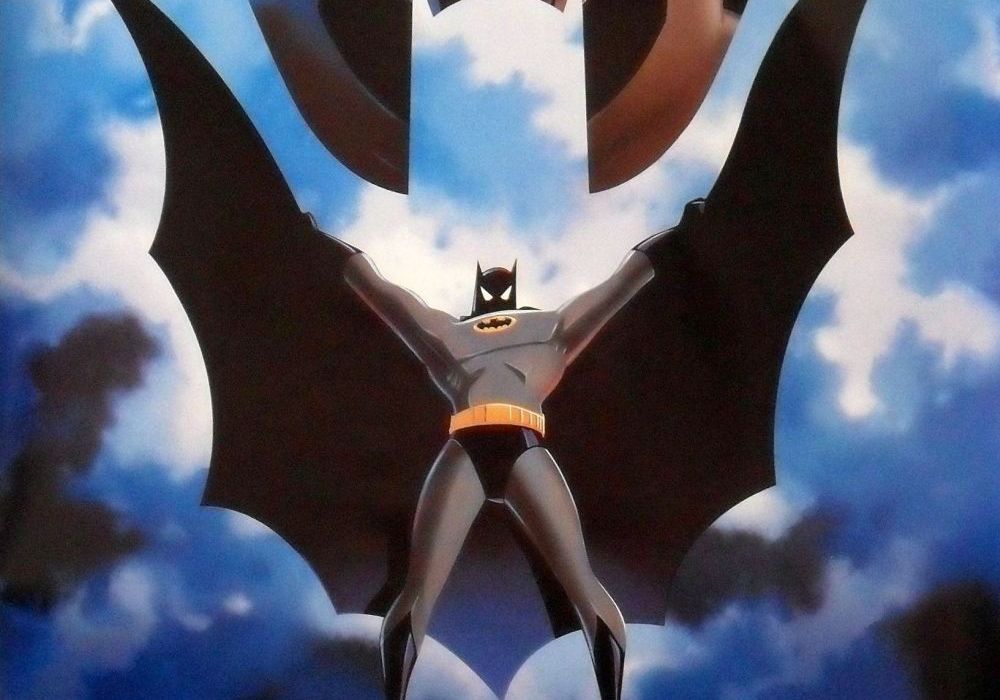 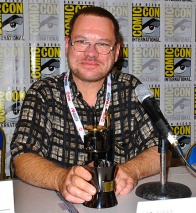 Writer Alan Brennert shared on Facebook that his friend, writer and editor Martin Pasko, died of natural causes on Sunday, March 10. He was 65. A veteran of both comics and television, Pasko served as story editor on Batman: The Animated Series, for which he received a Daytime Emmy Award for Outstanding Writing in an Animated Program, and co-wrote the acclaimed movie spin-off Batman: Mask of the Phantasm.

Pasko was born Jean-Claude Rochefort in Montreal, Quebec, on August 4, 1954. He grew up in New Jersey, and attended Northwestern University and New York University. He was a regular contributor to the letters pages of DC titles edited by Julius Schwartz (becoming known as “Pesky Pasco”), and co-founded a fanzine, Fantazine, with Brennert. His first published work came in October 1972’s “Vampirella” #20, which was erroneously credited to his friend Doug Moench. By 1974, he joined the staff of DC as part of a paid internship program, and wrote his first comic for them, a back-up story in that July’s “Superman” #277; his subsequent work for DC that decade also included “Action Comics,” “Superman Family,” “Justice League of America,” “Wonder Woman,” “Metal Men,” and the newspaper strip “The World’s Greatest Superheroes.”

'See No Evil,' the only Batman:
The Animated Series episode
written solely by Pasko

During the ’80s, Pasko wrote ‘The Immortal Dr. Fate’ back-up feature in “The Flash,” and the first 19 issues of “Saga of the Swamp Thing” preceding Alan Moore’s run; he also branched into writing for Marvel with the “Star Trek” comic, and into television. His animated credits included Thundarr the Barbarian, Teenage Mutant Ninja Turtles, Teen Wolf, Berenstain Bears, G.I. Joe: A Real American Hero, My Little Pony and The Tick, while his live-action ones included Buck Rogers in the 25th Century, Fantasy Island, The Twilight Zone, Max Headroom, and Roseanne. Rebecca Parr was his writing partner from 1985 to 1989; after the collaboration ended, Pasko’s TV credits were exclusively in animation.

In 1990, Pasko joined the newly launched Disney Comics division to help oversee a line of superhero titles, and to write the “Roger Rabbit” series. However, when Disney pulled the plug on the new venture, Pasko took a new job as writer/story editor on Warner Bros. Animation’s Batman project. (He would work for Disney one more time on an adaptation of the series’ competitor, the 1995 “Gargoyles” comic book by Marvel.) In 1994, he rejoined DC as the mass market group editor, and worked as liaison to Warner Bros. Studios until 2005; his responsibilities included consultation on all media derived from DC characters, and supplying copies of comics for research. Afterwards, he wrote and contributed to reference books like The DC Vault, The Essential Superman Encyclopedia, and 75 Years of DC Comics: The Art of Modern Mythmaking.

Former DC president Paul Levitz wrote on Facebook, “Odds are you’ve read his work, credited or not, or enjoyed a comic or cartoon or tv show or even a theme park event he made better, even as he relentlessly complained about the difficulties of making it as good as it ‘should’ be. Marty didn’t have a genius for making anything easy (especially for him), but he had a real genius for making creative magic. Go read one of his stories or watch one of his shows, and raise a glass to a writer who always gave you his all.” 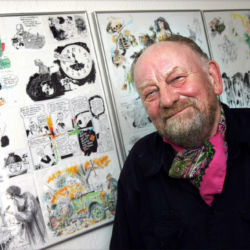 The New York Times reports controversial Danish cartoonist Kurt Westergaard has died at the age of 86. Westergaard created the infamous 2005 Jyllands-Posten cartoon that was widely interpreted as an image of the Prophet Muhammad with a bomb in his turban, which was submitted to the newspaper as part of a project exploring self-censorship towards […] 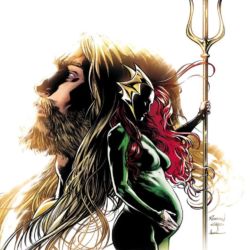 Brazilian website Omelete reports artist Robson Rocha died yesterday, on July 11, 2021, from COVID-19. He had been in intensive care since mid-June at the Hospital Eduardo de Menezes, in Belo Horizonte, Minas Gerais (in southeast Brazil). He was only 41.Rocha broke into comics in 2010, and penciled ‘New 52’ era DC Comics titles like […] 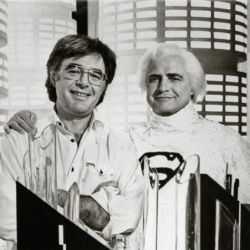 Richard Donner, Director of Superman: The Movie, Dead at 91

Variety reports that legendary American filmmaker Richard Donner has passed away, at the age of 91. The cause was not disclosed. Donner directed 1978’s Superman: The Movie, and parts of its sequel Superman II, and would later revisit the character with co-writer Geoff Johns on DC’s “Action Comics” in the late 2000s. He also helmed […]