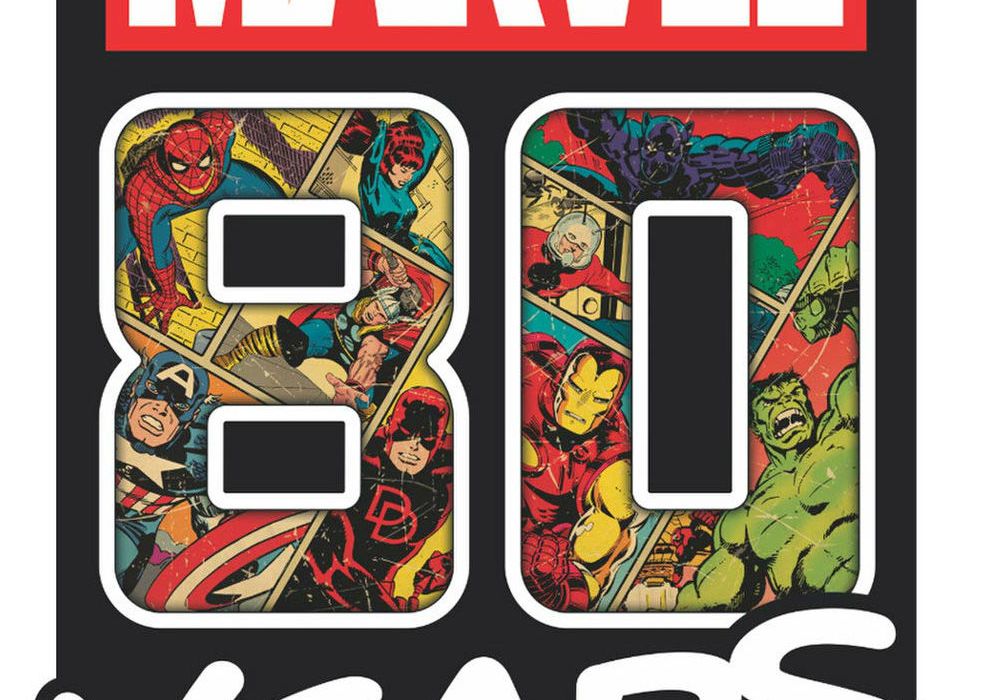 Update: October 5, 2018:
Chip Zdarsky has stated the “Invaders” revival is an ongoing. Original story is as follows: 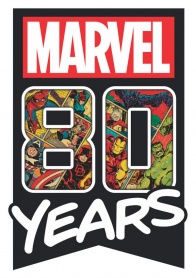 – “Invaders,” written by Chip Zdarsky (“Marvel 2-in-1”) and illustrated by Carlos Magno (“Planet of the Apes”) and Butch Guice (“Ultimate Origins”)

– “Marvel Comics Presents,” written by Charles Soule (“Daredevil”), Ann Nocenti (“Green Arrow”), and Greg Pak (“World War Hulk”), and illustrated by Paolo Siqueria (“Astonishing X-Men”) and other artists that have yet to be announced.

Marvel also announced ”Crypt of Shadows,” “Journey into Unknown Worlds,” and “War is Hell.” Each of these titles carries at least a 30-year history with them, with the youngest, “Marvel Comics Presents,” first being printed in 1988, and “Journey into Unknown Worlds” first being printed by Atlas Comics (later renamed Marvel Comics) in the 1950s. “War is Hell” and “Crypt of Shadows,” and “Invaders” were originally published by Marvel Comics in the 1970s. The Invaders were created in 1969 and received their own title in 1975 with “Giant-Size Invaders” #1.

Marvel Comics began in 1939 as Timely Comics and later incorporated Atlas Comics before rebranding as Marvel Comics in the early 1960s.

The one-shots will be available for purchase beginning in January of 2019.