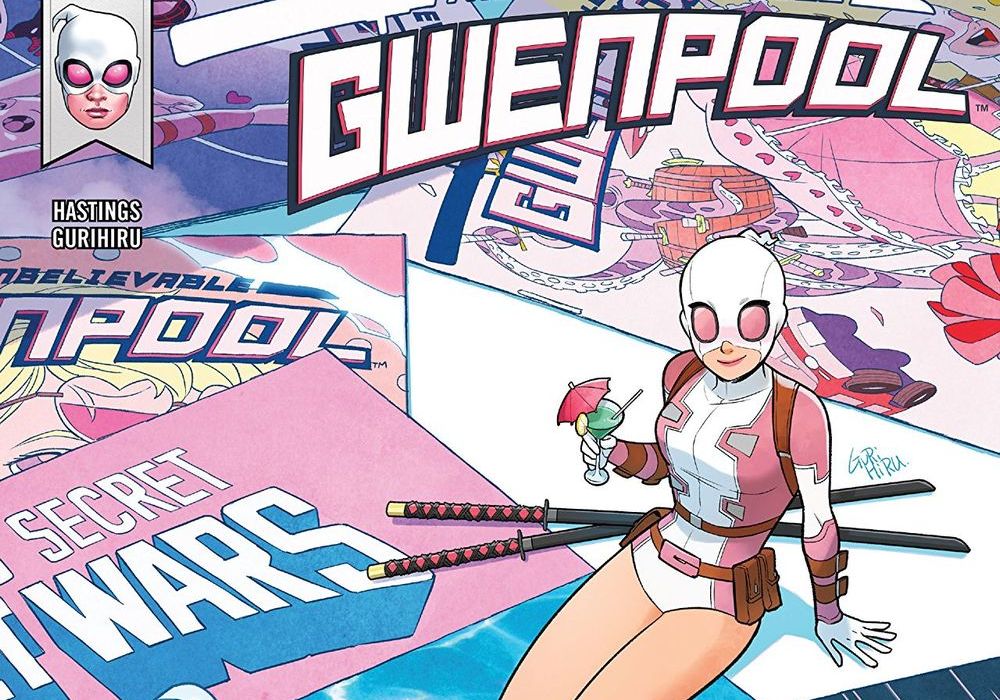 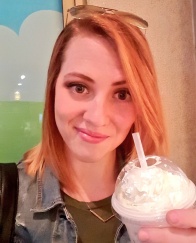 “Star Wars,” “Deadpool,” and (most notably in our hearts) “The Unbelievable Gwenpool” Assistant Editor Heather Antos is leaving Marvel to take on the Editor-in-Chief position at esports website Unikrn. Unikrn announced the news earlier this morning, and Antos confirmed it via Twitter.

It’s been a long-time goal of mine to branch out into the video game & competitive esports world. To do so under the guidance & leadership of @rahulsood & @theWonderCow is something I never would’ve thought possible. I absolutely cannot wait to dig my heels in & get running!

Unikrn, which is primarily focused on esports betting, brought Antos in to ramp up their content division and push the website’s “written content to the next level.” Antos’s departure comes on the heels of collaborator and Editor Jordan D. White’s departure from Marvel’s Deadpool titles, which White had been editing since 2011 and Antos had been assisting on since joining Marvel in 2015. There’s no word yet on who will replace White or Antos on the Deadpool line or who will replace her on the Star Wars line.

In another tweet, Antos teased cool upcoming announcements for fans of her Star Wars and comics work, so it’s likely we haven’t seen the last of her in comics, which is good. Antos, who was previously and still is the target of widespread online harassment from terrible people, would be forgiven for wanting to give the industry a wide berth after landing her dream job, but it seems she might have some stories left to tell in a galaxy far, far away.