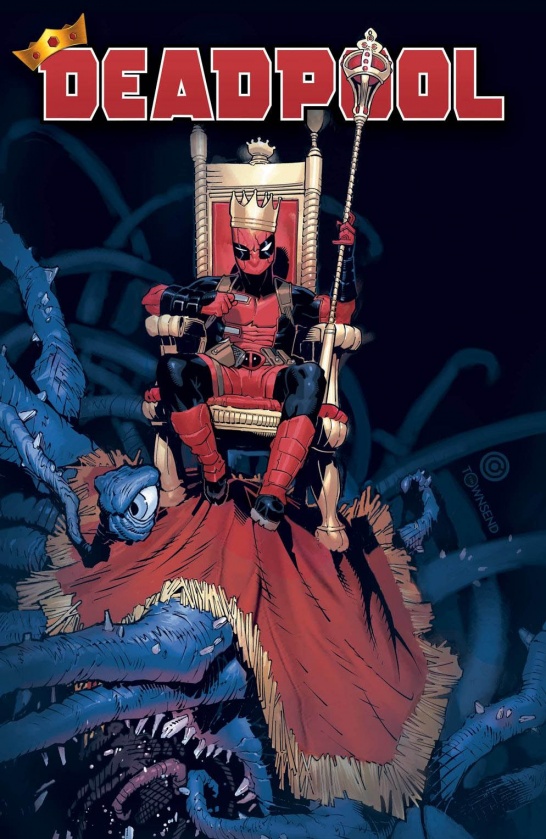 “Deadpool” is getting a new #1 helmed by creators Kelly Thompson and Chris Bachalo. The new series follows Skottie Young, Nic Klein, and Scott Hepburn’s run, and sees the Merc with a Mouth targeting the King of Monsters in Staten Island. 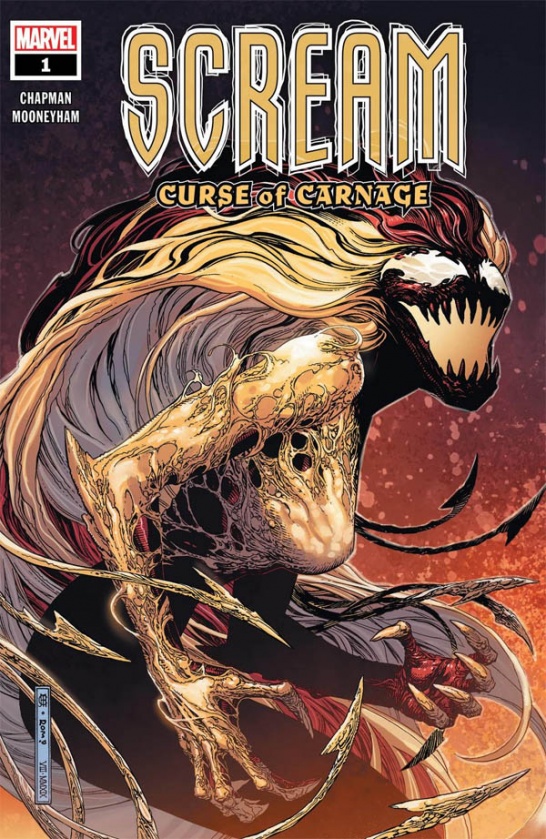 “Scream: Curse of Carnage” will spin out of this month’s “Absolute Carnage” event series, with writer Clay McCleod Chapman and artist Chris Mooneyham taking over the character from “Absolute Carnage: Scream” creative team Cullen Bunn and Gerardo Sandoval. The ongoing will dig deeper into the character and her relationships with Venom and Spider-Man. 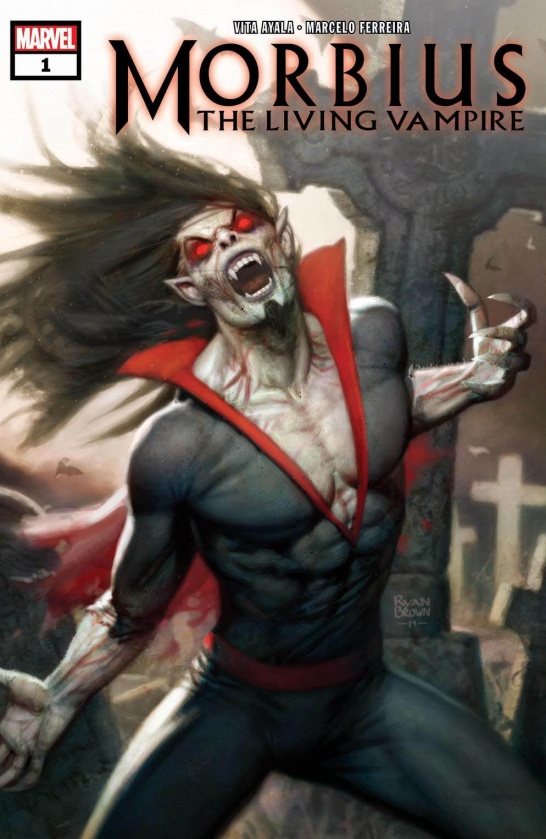 With a movie set in the same universe as Sony’s Venom in the works, Michael Morbius will get a brand new series by writer Vita Ayala and artist Marcelo Ferreria. The Living Vampire’s most recent series was in ‘Marvel NOW’ in 2013. The new series will have Michael attempt to cure himself only to transform himself into “something worse.” 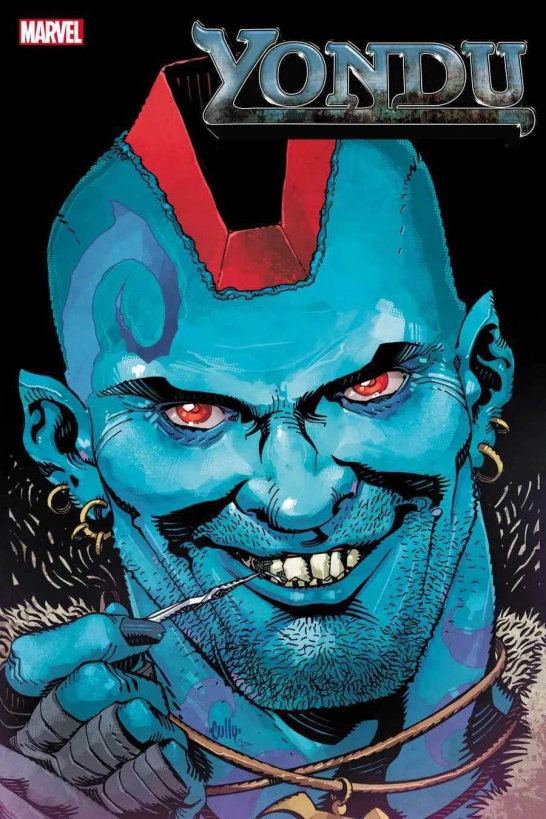 Taking visual cues from his appearances in Guardians of the Galaxy and Vol. 2, Yondu is getting a solo series written by Zac Thompson and Lonnie Nadler with art from the Eisner Award-winning John McCrea that examines the seedier side of Marvel’s cosmic universe. The creative team see Yondu as a blank slate and the series as potential to expand on the character’s backstory.

Head on over to Marvel.com for more on November’s books, and to ComicBook.com for more from the creators of “Yondu,” as well as a preview of the first issue.