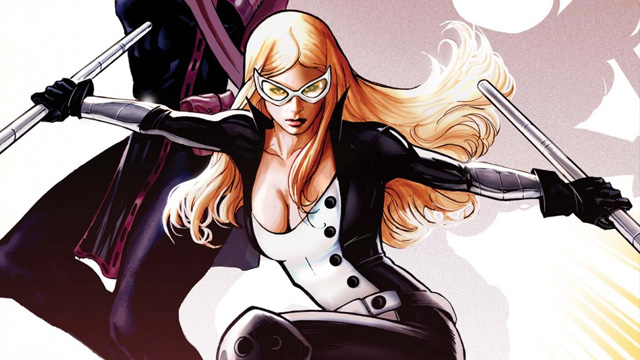 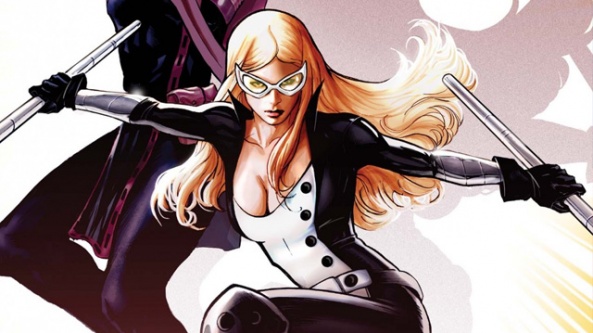 As a note, some mild spoilers from last night’s episode of Agents of SHIELD are discussed, though I really want to emphasize that they are mild.

If you watched last night’s Agents of SHIELD and/or read our review of it, then you probably already know that Adrianne Palicki as Bobbi Morse aka Mockingbird is the best thing in comic-based TV/film right now. (Sorry, everything else; you’ll have to get your biased news posts elsewhere!) With a tremendous and kick-ass debut to the cast of the show, Palicki as Morse is one of the biggest comics-to-TV adaptions we’ve seen on this particular show at least in terms of mainstay characters; we’ve had some cameos and one-off roles and Deathlok was certainly a big part of last season, but Palicki was Morse in the same way that Robert Downey Jr. is Tony Stark, etc.

So after last night’s episode, which introduced Palicki as Morse to the program, Marvel has debuted what Mockingbird will look like on the show now that she’s not an undercover Hydra agent. Take a look: 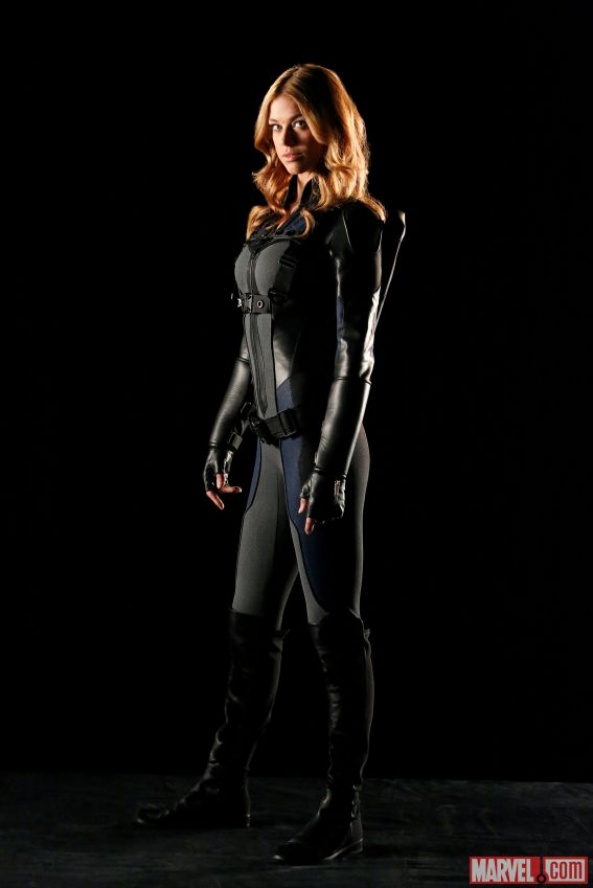 As you can see, this mixes very well with the general look of the SHIELD tactifical outfits that all the characters as well alongside hints of the classic Mockingbird costume. With her weapons strapped to her back and Palicki now with blonde hair (after an amusing remark from Lance Hunter in last night’s episode along the lines of “I liked you better as a blonde” to which Morse replies something akin to “I don’t choose the color my hair for you”), the new Mockingbird for SHIELD is easily the most hyped and exciting new character for the season, and I can’t wait to see how her role develops and is defined as the season progresses.

Palicki will appear as this iteration of Mockingbird in next week’s episode. In the meantime, try not to bite off all your nails in fervent anticipation and look forward to the oncoming surge of a brand new fandom.