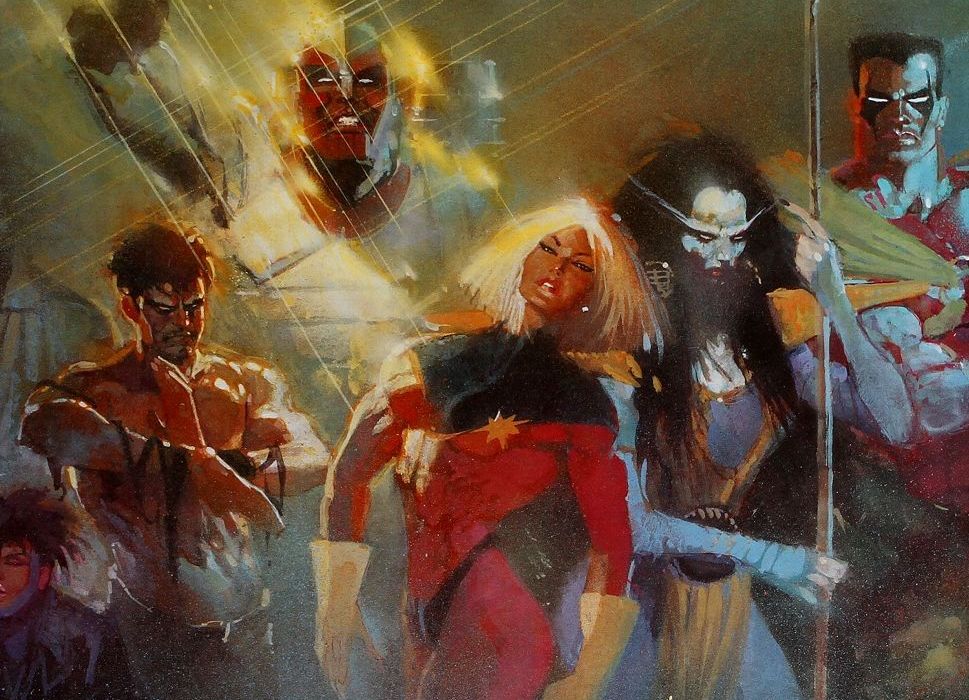 The lawsuit states that Charlotte McDuffie is suing the company for “Breach of Fiduciary Duty,” “Aiding and Abetting Breach of Fiduciary Duty,” “Intentional Interference with Prospective Economic Relations,” “Fraudulent Conveyance,” “Civil Conspiracy To Commit Fraudulent Conveyance,” and “Accounting.” The parties apparently entered into a tolling agreement back in April, but were unable to settle the dispute hence the lawsuit. The filing reads, “The beneficiaries of McDuffie’s estate are his wife, Charlotte, and his 78-year-old mother, Edna. Hudlin, Cowan, and Dingle have literally stolen from McDuffie’s widow and elderly mother, while pretending to downplay their theft as just ‘two years of legal paperwork.'”

The original Milestone Media was founded in 1993 by McDuffie, Dingle, Cowan, and Michael Davis to promote diversity within comics and to highlight certain social issues. The company created such characters like Static, Icon, and Rocket, whose comics were published through DC Comics in a unique agreement that allowed Milestone to maintain creative control and have the characters exist in a separate universe. In 2008, the characters were integrated into the main DC Universe. These characters have also appeared in DC animated shows, and been the star of one, including Static Shock (about the character Static) and Young Justice.

DC Comics announced at San Diego Comic-Con in 2015 that a new Milestone 2.0 universe would be published by them in conjunction with the new Milestone Media Company LLC. There was no word for awhile on the progress of the imprint with people like Jim Lee citing Hudlin’s busy schedule as the reason behind the slow process. At this past SDCC, Lee said the plans for Milestone 2.0 would be “codified” in the coming months, but in the midst of this lawsuit that perhaps may not be possible.

You can find the full lawsuit here and come back to Multiversity as updates on the story occur.