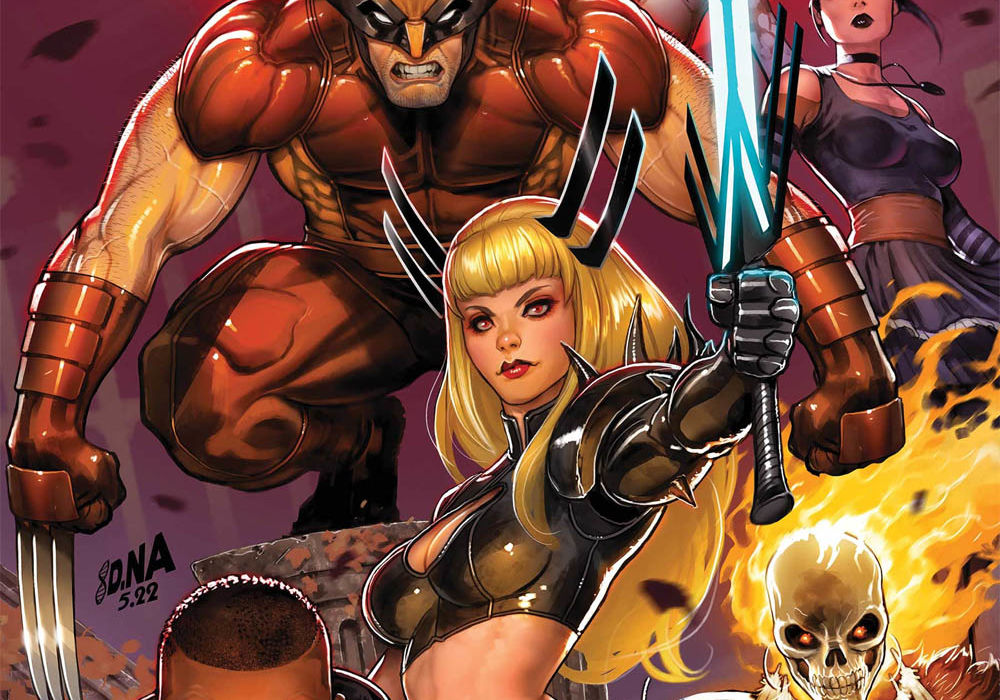 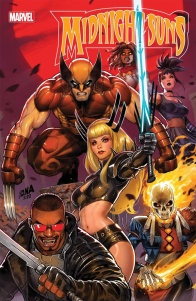 Marvel Comics have released their September 2022 solicitations, which included some major announcements, such as a new, five-part “Midnight Suns” series by writer Ethan Sacks and artist Luigi Zagaria. The comic, a reimagining of the supernatural ’90s group the Midnight Sons, will see Blade, Kushala (the Apache Ghost Rider), Magik, Wolverine, and Nico Minoru team up against a threat connected to Doctor Strange’s past, and Strange Academy student Zoe Laveau.

Issue #1 will be released on September 14, shortly before the video game of the same name on October 7. While Blade was a member of the ’90s group — which was originally gathered by Strange, and included Ghost Riders Danny Ketch and Johnny Blaze — Magik, Wolverine, and Nico Minoru are new additions, whose involvement was spurred by the game’s decision to have Avengers, X-Men, and Runaways characters.

Furthermore, Marvel will publish “Star Wars: Visions” #1, a tie-in for the animated anthology of the same name. The 40-page comic will see Takashi Okazaki (“Afro Samurai”) write and draw a new adventure for the Ronin, the former Sith introduced in the episode he wrote, “The Duel.” It will go on sale for $4.99 on September 7.

Finally, a second edition of “Marvel’s Voices: Comunidades (Communities),” showcasting the company’s Latinx characters and creators, will be released on September 28; while “Miles Morales: Spider-Man” will receive an oversized 42nd issue, written by Saladin Ahmed, with art by Christopher Allen, Paco Medina, and Carmen Carnero, on the same day. You can read the full solicits here, although it should be noted many of the titles are resolicits from August as a result of the ongoing global paper shortage. We’ll have more thoughts on Marvel’s September releases in our Soliciting Multiversity column later this month.