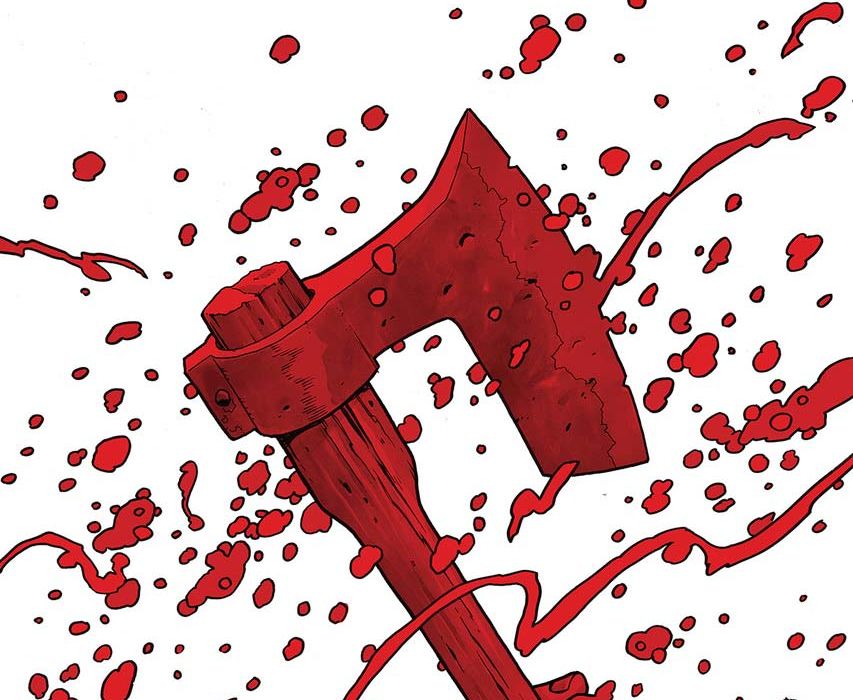 Welcome to Mignolaversity, Multiversity Comics’ dedicated column for all things Mike Mignola. This time we’re looking to what’s ahead in January 2023. Admittedly, it’s a short list this time—a single item. So, let’s get to it. 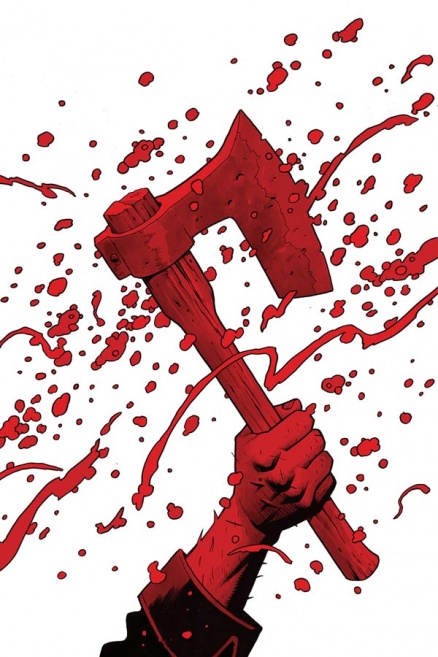 Koshchei uncovers a plan to release a long-hiding evil that seeks power over Hell. An unlikely companion, possibly the last demon in Hell, could be either a friend or a foe.

Mark Tweedale: We’ve already known from “Sir Edward Grey: Acheron” of the evil that seeks power over Hell—we’ve heard rumblings of Pluto for several years now. And this cover promises only what we all already expect from Koshchei the Deathless. In short, both cover and solicitation blurb indicate Mignola and Stenbeck are keeping their cards very close to the vest.

Looking ahead to 2023, I couldn’t help but notice for tradewaiters, it’s going to be a very big year. In previous years, the Hellboy Universe has seen as many as eight trade collections released in a single year. It’s happened twice, actually, in 2014 and again in 2015. However, 2023 looks set to beat them. Already announced we have “The British Paranormal Society: Time Out of Mind” in February, then “Frankenstein: New World” in April, and “Hellboy and the B.P.R.D.: 1957” is currently scheduled for June. These next collections haven’t been announced, but I think our regular Mignolaversity readers can all guess collections for “Young Hellboy: Assault on Castle Death,” “Castle Full of Blackbirds,” “Koshchei in Hell,” and “Hellboy in Love” are on the way. Plus, rather conspicuously, there are now enough uncollected “Hellboy and the B.P.R.D.” short stories to fill another collection, so that’s probably on the way soon too.

Which brings us to eight collections for 2023. If anything new gets announced in the next few months, well, then 2023 breaks the record. So, sound off in the comments. What are you looking forward to in 2023? 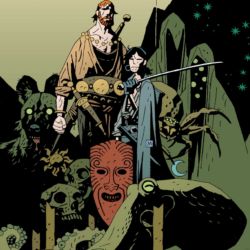 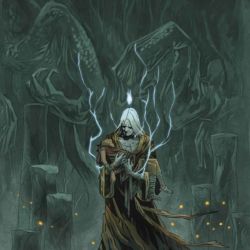 “Frankenstein: New World” #4 brings this arc to an end, but it’s clearly just the first chapter of something much bigger. Read on for our spoiler-filled review.Written by Mike Mignola, Thomas Sniegoski, and Christopher GoldenIllustrated by Peter BergtingColored by Michelle MadsenLettered by Clem RobinsLilja and Frankenstein’s exploration of the surface world takes a dangerous turn—between […] 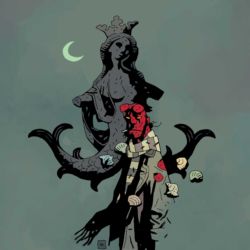 Welcome to Mignolaversity, Multiversity Comics’ dedicated column for all things Mike Mignola. Since its December, we’re doing a series of retrospective interviews to say goodbye to 2022. In case you’ve missed any of the others, here they are:• Discussing the Outerverse with Christopher Golden and Bridgit Connell• Discussing “Our Encounters with Evil” with Warwick Johnson-Cadwell• […]