This just in, the solicitations for Mignola titles coming out in March 2018. Plus, we’ll also cover all the Mignolaverse-related news from the last month. But first, let’s start with the solicitations… 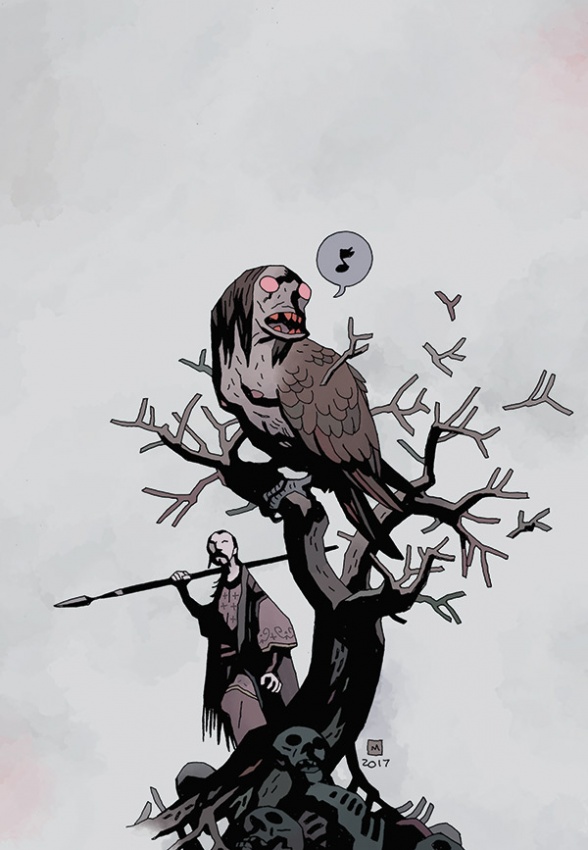 Koshchei tells Hellboy of the last dragon, a kingdom terrorized by an avian creature, and the tragic choices he had to make in the Baba Yaga’s service.

Mignola returns to Hell and to the bizarre folklore that’s filled some of his greatest books, reuniting with one of his favorite collaborators, Ben Stenbeck (Frankenstein Underground, Witchfinder: In The Service of Angels, Baltimore). 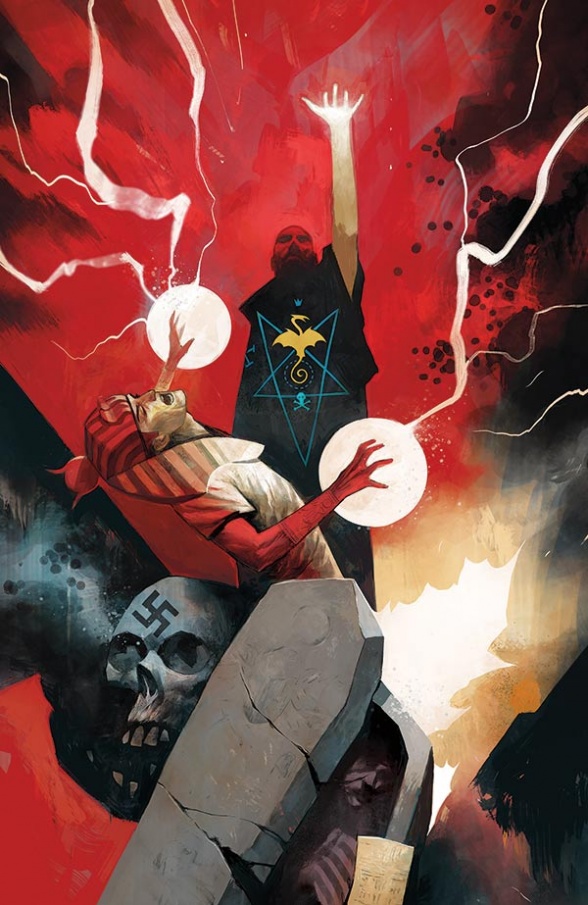 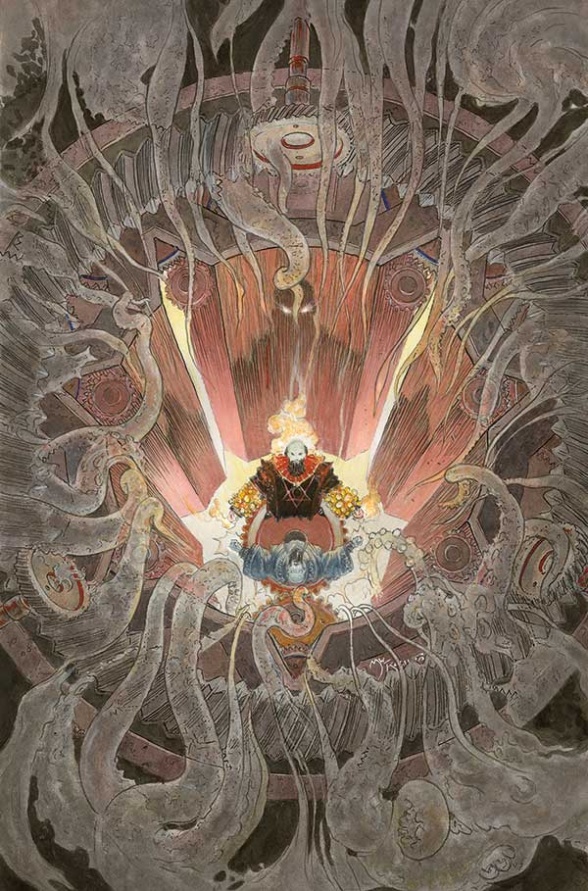 Bruttenholm and Sandhu reach the site of the Nazis’ occult activity, where the shadowy “Master” himself is about to complete his occult experiment.

There’s also a bunch of collections coming in May… 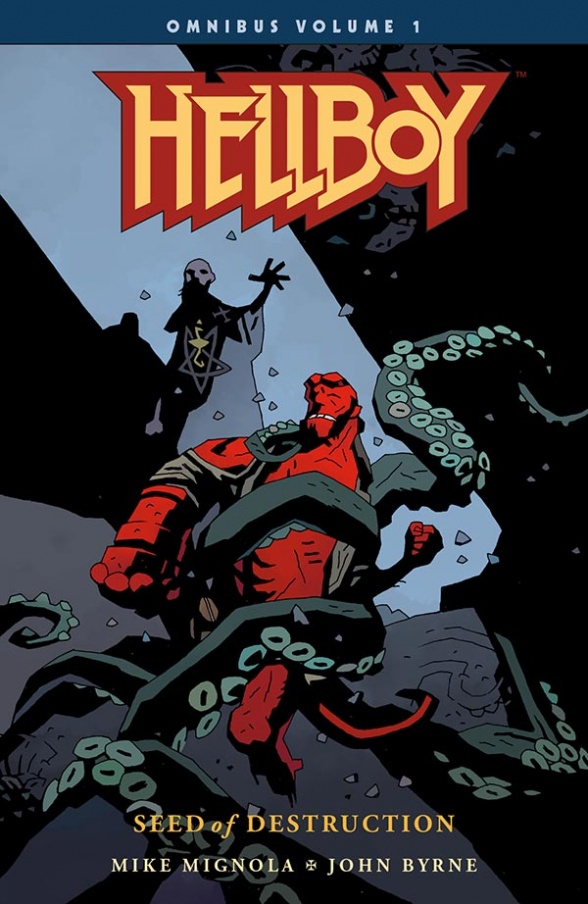 The Hellboy saga begins—with over 300 pages drawn by Mignola! For the first time, Hellboy’s complete story is presented in chronological order for the ultimate reading experience.

The story jumps from Hellboy’s mysterious World War II origin to his 1994 confrontation with the man who summoned him to Earth, and the earliest signs of the plague of frogs. Avoiding his supposed fate as the herald of the end of the world, Hellboy continues with the Bureau for Paranormal Research and Defense, fighting alongside Abe Sapien, Liz Sherman, and drafting Roger Homunculus into his own ill-fated service with the B.P.R.D.

This 368-page volume covers Hellboy’s adventures from 1994 to 1997, reprinting Seed of Destruction, Wake the Devil, and “The Wolves of Saint August,” “The Chained Coffin,” and “Almost Colossus,” from The Chained Coffin and Other Stories.

“Mignola, Byrne, and Chiarello have created a perfect introduction to Mignola’s Hellboy, his mysterious surroundings, and the unanswered questions that surround his origin.” —Comics Authority 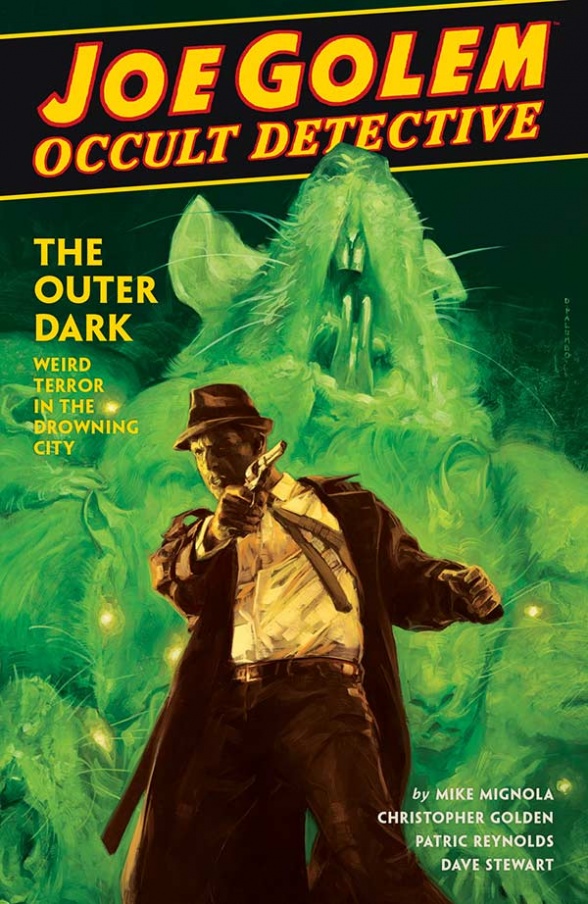 Occult detective Joe Golem investigates two supernatural mysteries, while demons from his past seep into the present. When men are being driven mad by otherworldly voices in their heads, Joe’s search for an explanation leads to another dimension, and a dangerous man who wants to harness its power. Then, Church leads Joe to a crumbling home where a young woman is being possessed by the ghosts of her family. Collects Joe Golem: The Outer Dark #1–#3 and Joe Golem: Flesh and Blood #1–#2. 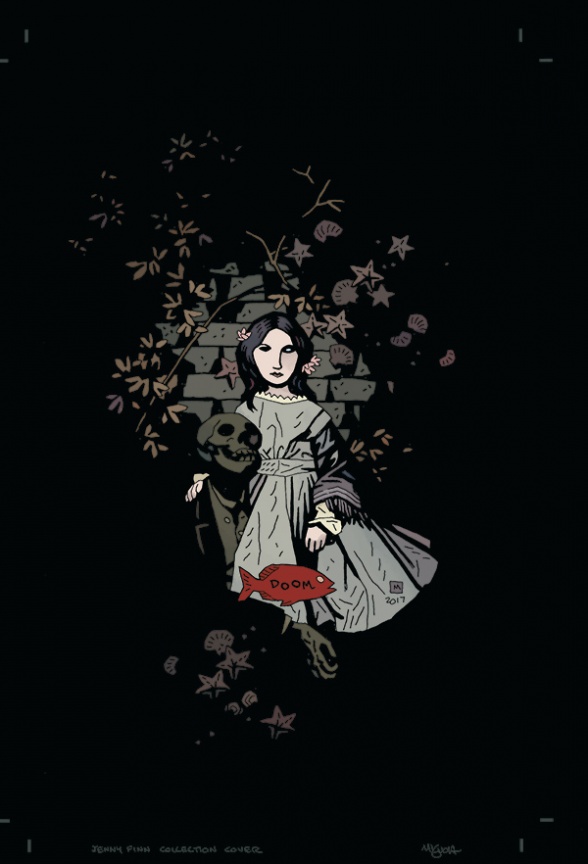 London’s dockside is threatened by the twin terrors of a plague leaving bodies covered in tentacles and a slasher killing women in the night. Desperate for answers after the wrong man is executed for the murders, a group of Londoners holds a séance to contract the supposed killer, and his story of a girl born of the sea who has brought a terrible curse only brings them more questions. 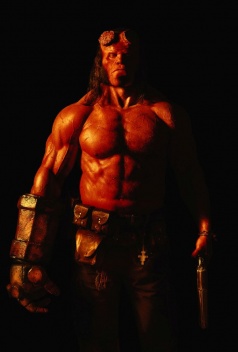 • OK, film news first this time. So, remember that rumored January 2019 release date a little while back? Now it’s official.

• David Harbour spoke about his Hellboy transformation. he also says the films is gonna be
scary and dark.

• Enough movies. Now games. So it turns out Peter Bergting did the end screens for Hellboy in Injustice 2. You can see them here.

• On to collectible pins. Skelton Crew has release another pin, this time of Skeleton Head.

• And now to the comics. The Hollywood Reporter revealed all six covers of the “Hellboy” omnibuses by Mike Mignola. And they look pretty damn awesome. Then Dread Central went and showed off the covers for some upcoming collections from the expanded universe. Then Paolo Rivera showed us his process on one of the covers and it was awesome (as it always is).

• Artist and co-writer of “Jenny Finn” took some time to talk to Adventures in Poor Taste, and Comics Crusaders about the rerelease of the miniseries.

• Speaking of Troy Nixey, he’s currently doing 20% off his comics pages. And he’s not the only one. Sebastián Fiumara, Max Fiumara, Laurence Campbell all have art sales on at the moment. Check ’em out.

• Oh, and Laurence Campbell’s been sharing his inks on Twitter again. 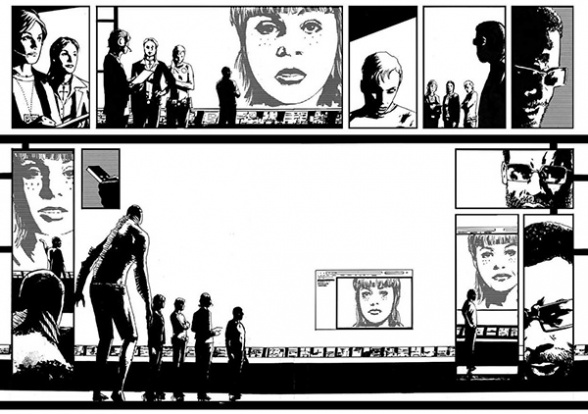 • And Patric Reynolds has been sharing his process on “Joe Golem” too. 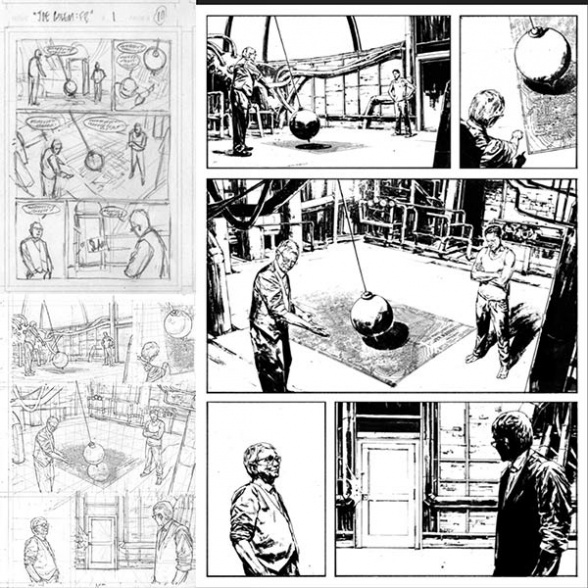 • And finally, Ben Stenbeck has been doing some cool commissions. 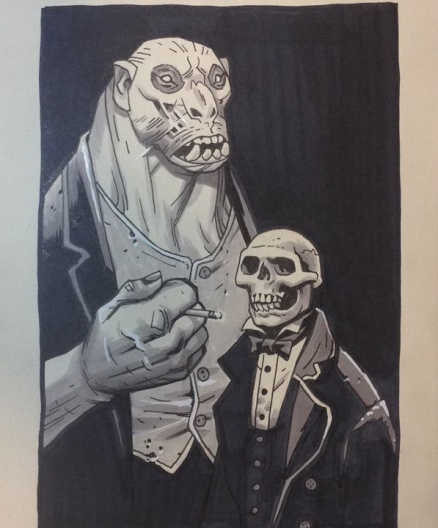 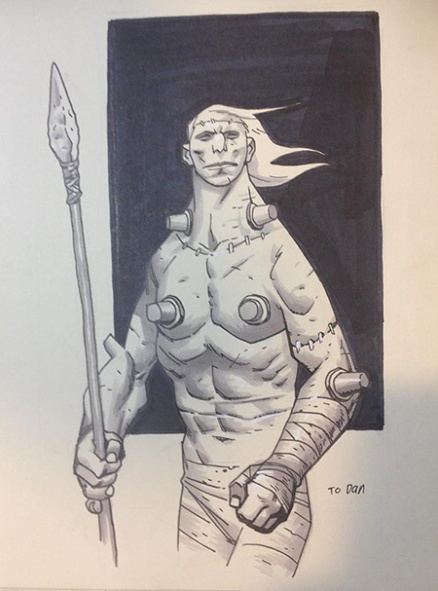