This just in, the solicitations for Mignola titles coming out in July 2017. Plus, we’ll also cover all the Mignolaverse-related news from the last month. But first, let’s start with the solicitations… 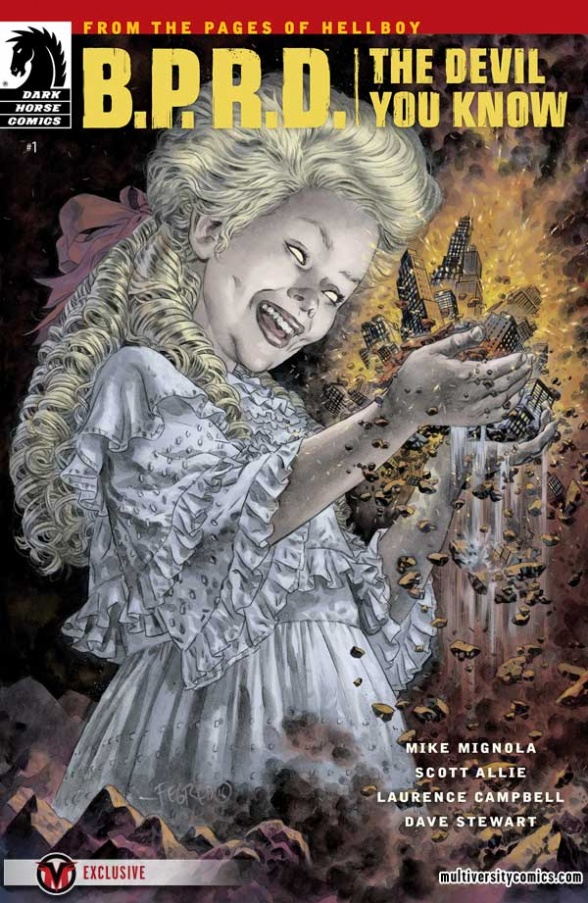 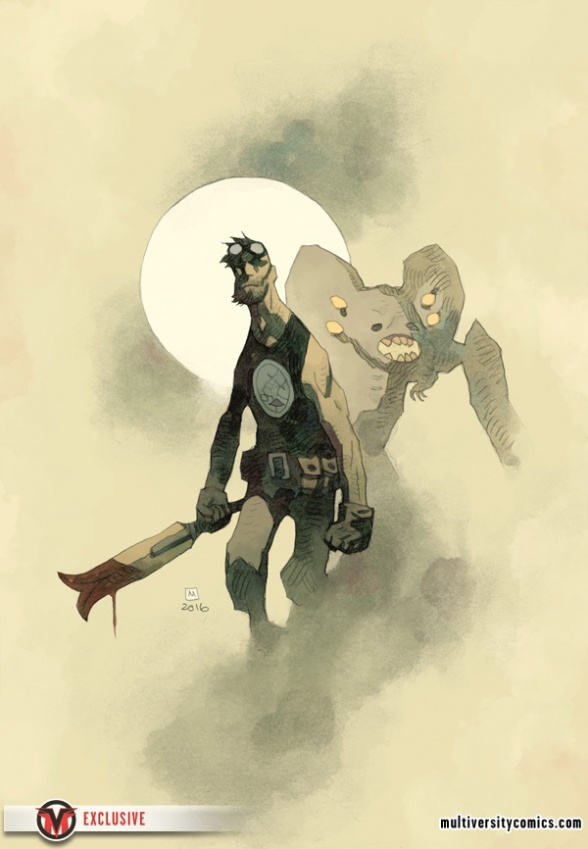 Before they were vanquished by the BPRD, Lovecraftian monsters created a Hell on Earth. Now Liz Sherman leads a crew through monster-infested ruins on the most important rescue mission of her life. As society tries to rebuild, strange cults vie for influence, and a demon emerges to lead the way… 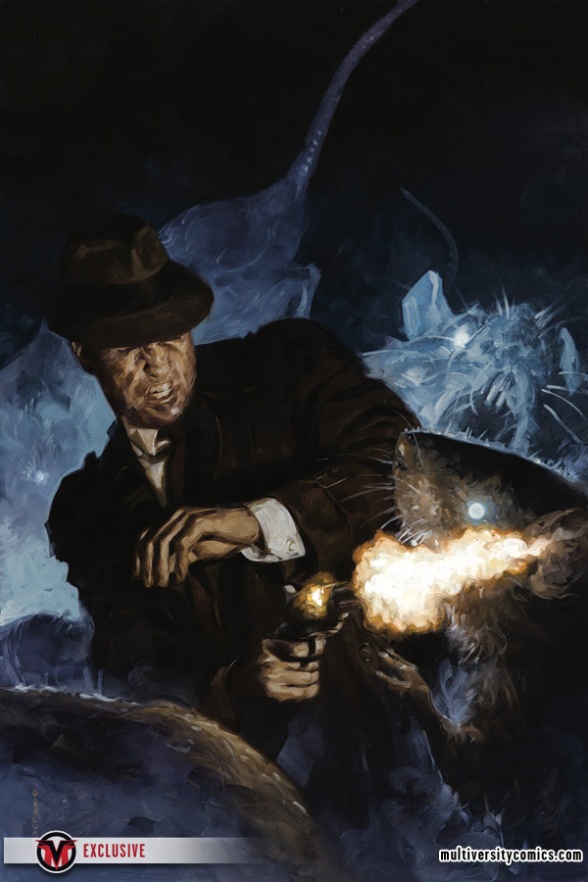 Joe discovers that the supernatural voices driving men insane may have roots in another dimension, and Church takes matters into his own hands when Lori starts to ask too many questions. 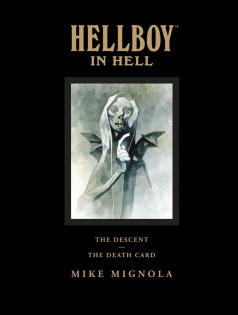 • Big news from Crave Online as they announced the “Hellboy in Hell” library edition and the first “B.P.R.D. Hell on Earth” omnibus edition, both coming later this year (October 4 for the former, December 27 for the latter). They also had the solicitation information for the previously announced “Hellboy and the B.P.R.D.: 1954” trade collection.

• Forces of Geek spoke to writer Tom Sniegoski about “Grim Death and Bill the Electrocuted Criminal.”

• If you missed it, we talked to artist Laurence Campbell about ending “B.P.R.D. Hell on Earth.”