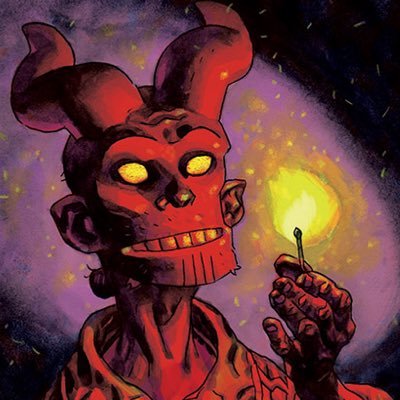 Welcome to Mignolaversity News Update, your monthly recap of Mignolaverse-related news. We ran the solicitations for February last month, but there’s one more item to add… 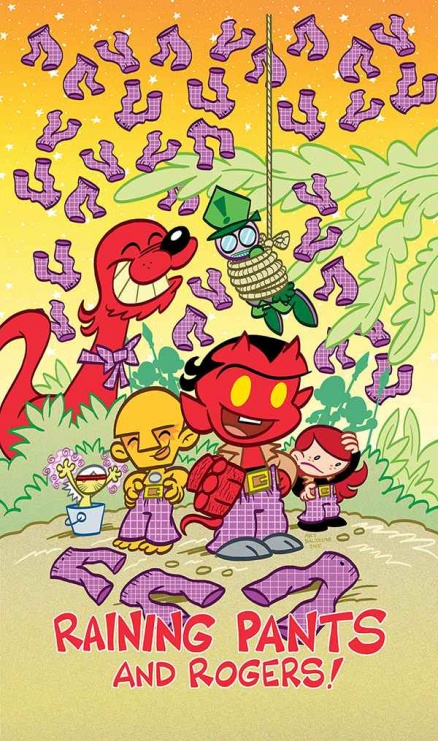 Baba Yaga and Hecate show up with a bag full of pants for the Island of Rogers. Will Ben turn this into a mysteriously elusive cryptozoic mess? The answers to your burning Hellboy questions are right here, from Eisner Award–winning creators Art Baltazar and Franco! 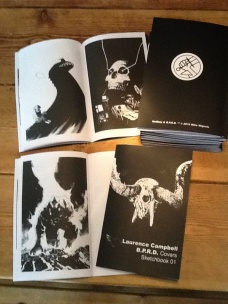 — Laurence Campbell has released a black and white sketchbook of his covers plus a few odds and ends. Limited to 250 copies. For those of you that weren’t able to pick up a copy at Thought Bubble UK over the weekend, keep an eye on Laurence Campbell’s twitter account. He’ll be posting details soon enough.

— Mike Mignola spoke to the National Endowment for the Arts on their podcast, Art Works. There’s a little discussion on the future of Hellboy in Hell in there.

— Mike Mignola also spoke on the Three Guys with Beards podcast (Jonathan Maberry, James A. Moore, and Christopher Golden). With his co-writer on Baltimore and Joe Golem asking questions, this is quite an interesting listen. There’s also whispers of The Grim Death, an upcoming illustrated prose novel from Tom Sniegoski and Mike Mignola which has not yet been formally announced. 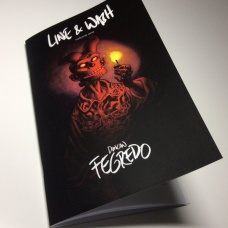 — Duncan Fegredo has also released a sketchbook, which should be available at www.duncanfegredo.co.uk by the end of the week. Check out some preview images on Twitter.

— If you’re looking to own a Mike Mignola original piece, swing by the Art of of Mike Mignola store on December 1. These items tend to sell very quickly. In the meantime, there’s 25% off t-shirts.

— In case you missed it, I got to chat with Ben Stenbeck last month about Frankenstein Underground and Hellboy and the BPRD: 1953. The trade of the former and a new issue of the latter come out next week.

— Comic Book Syndicate takes a look at Mignola’s art in a recent video.

— Michael Avon Oeming has been brushing up on his Hellboy, presumably for his story in the Hellboy Winter Special. 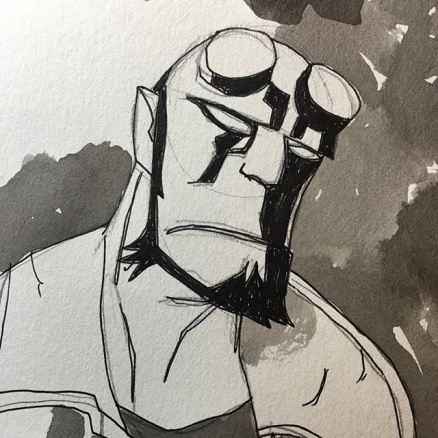 — Paolo Rivera keeps teasing Hellboy and the BPRD: 1953 — Beyond the Fences with these fantastic images. I bet the 1953 trade collection will have an incredible sketchbook section. 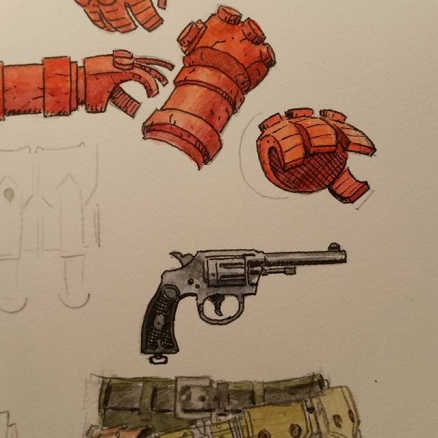 — Artist Toni Fejzula shared a glimpse of next month’s Lobster Johnson: The Glass Mantis on his blog. 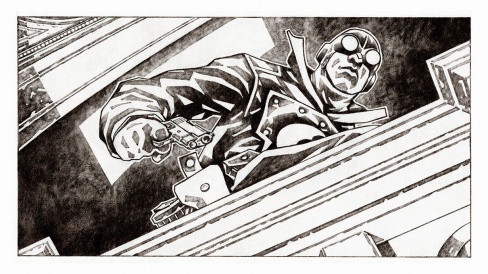 — And lastly, here’s a look at the cover for Abe Sapien – Volume 7: The Secret Fire coming out in June by Max and Sebastián Fiumara. 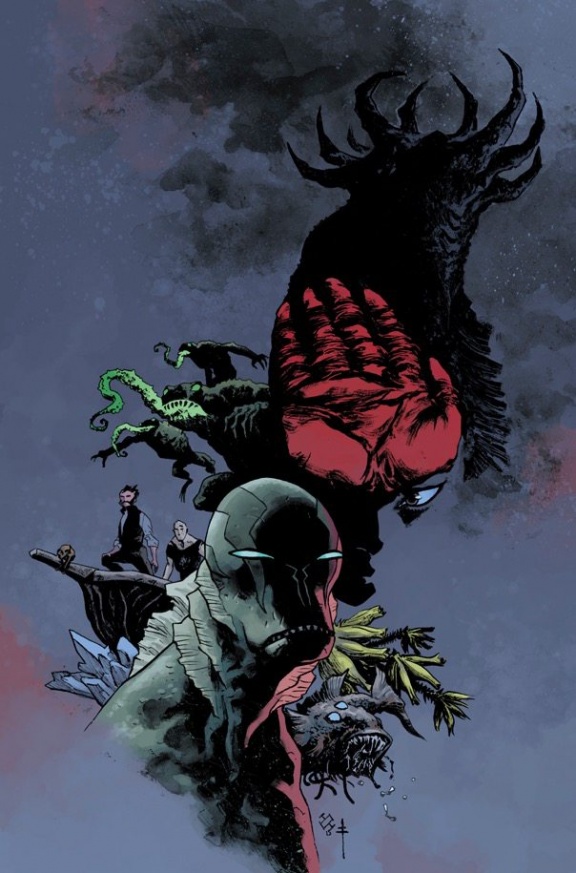