Welcome to Mignolaversity News Update, your monthly recap of Mignolaverse-related news. This month Crave Online posted the April solicitations, so let’s check them out… 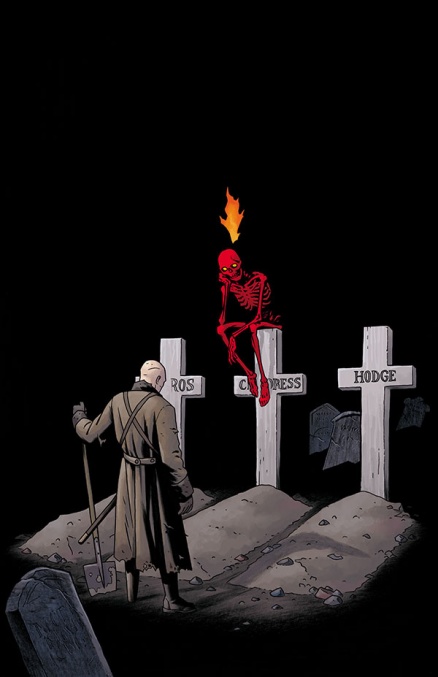 With no bodies to bury, Baltimore lays to rest the memories of good friends, while the strange worshipers of the Red King make use of the corpses of his fallen allies. 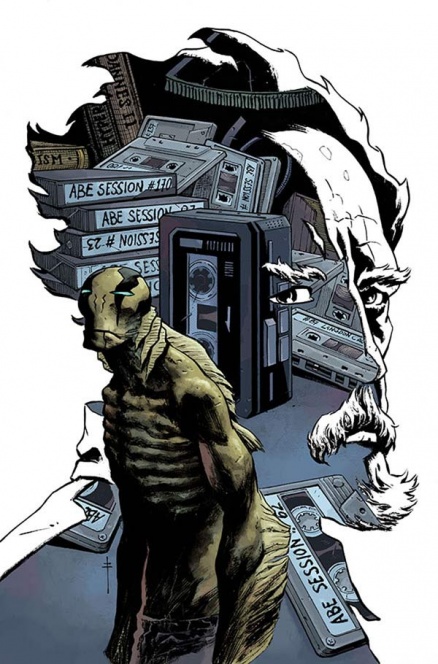 Abe arrives in New York City to discover the Bureau knew more about his origins than they let on. 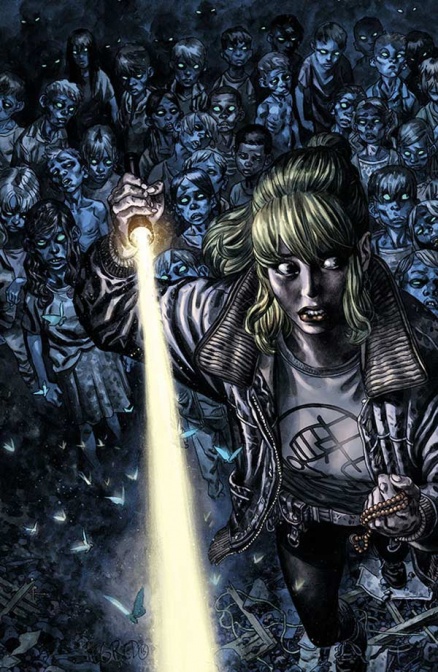 After tracing the origins of a demonic symbol to an abandoned house in a rural town, Ashley must face the town’s demons before more children disappear. 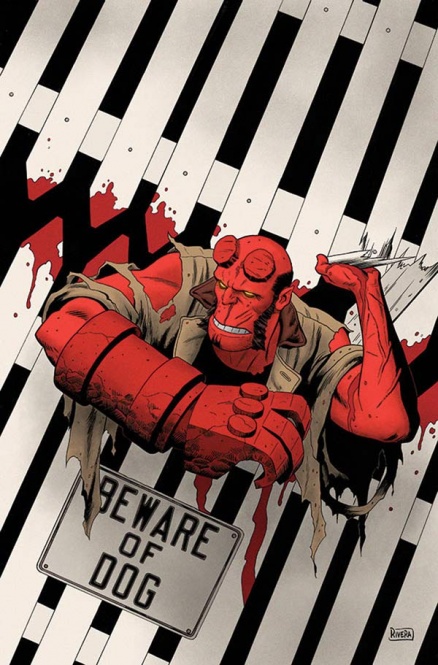 Hellboy and the B.P.R.D.: 1953 #5
Beyond the Fences (Part 3) (of 3)
Written by Mike Mignola and Chris Roberson
Illustrated by Paolo and Joe Rivera
Colored by Dave Stewart
Cover by Paolo Rivera

And a new trade collection… 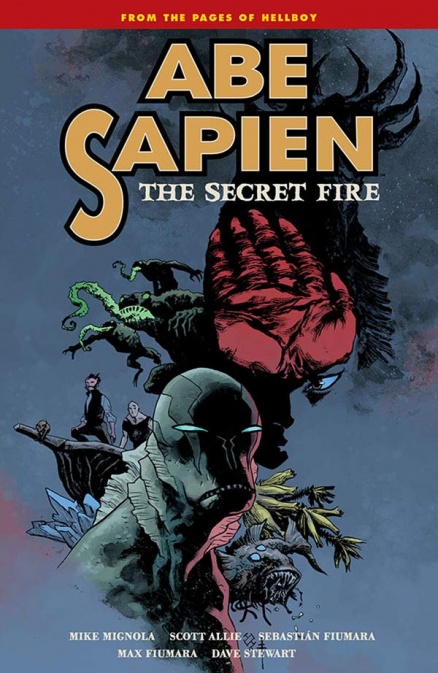 Having traveled across the country searching for the truth about himself, Abe Sapien uncovers the secrets he’s been looking for when he faces a giant monster that tore off part of the Florida coast, and a young girl with a psychic bond to the most ancient powers in the Hellboy mythology. 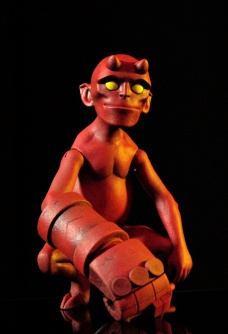 — Mondo will be releasing a 1/6 scale baby Hellboy figure in the third quarter of this year, designed by Matthew Black, Joe Allard, and Mike Mignola. You can pre-order it here.

— In an interview with the Vulture, Mike Mignola reveal Hellboy in Hell would end at issue ten early this year. Mignola intends to spend his time away from the comic painting for a year. I hope he enjoys his time off. Of course, that’s a relative term as he’ll still be actively involved in the plotting of B.P.R.D., Hellboy and the B.P.R.D., Lobster Johnson, Witchfinder, Baltimore, Joe Golem, and other unannounced projects.

— The Hellboy Winter Special comes out next month, featuring Tim Sale’s debut in the Hellboy Universe. 13th Dimension has a look at the inks of his pages for the short story Broken Vessels.

— And I also interviewed Christopher Golden to discuss Baltimore and Joe Golem. I must say, I’m very excited to read the upcoming Baltimore: Empty Graves.

— Laurence Campbell’s been sharing his inks on Twitter. Check ’em out. 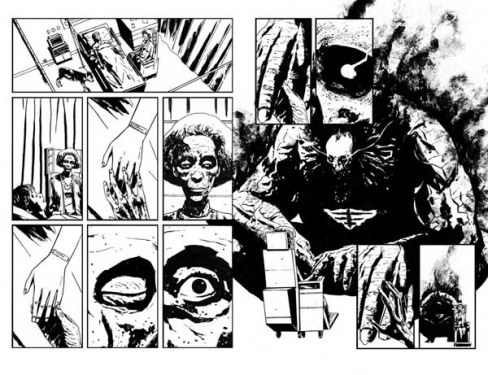 — Patric Reynolds has been sharing some of his desing work for Joe Golem. 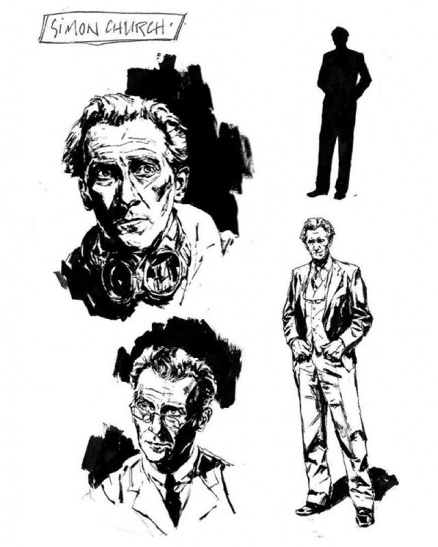 — James Harren has been drawing Hellboy drinking with skeletons. 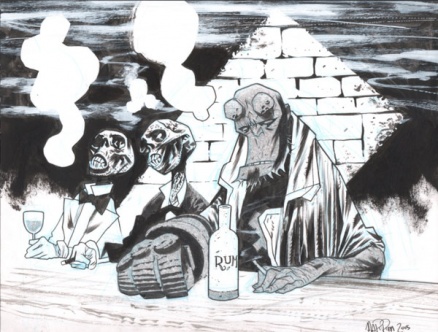 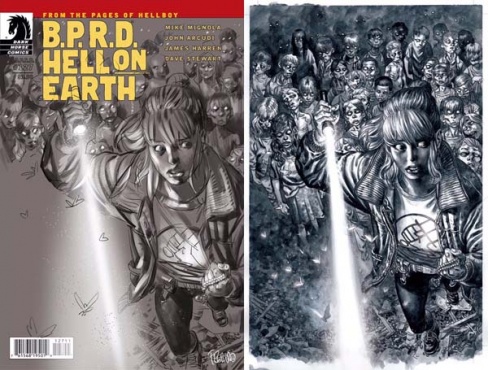