Welcome to April’s Mignolaversity News Update, bringing you the latest solicitations and news from the past month. This month the solicitations come from Daily Dead, but first the news… 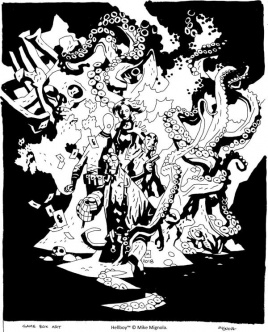 • Matic’s launching a Kickstarter for a Hellboy game later this month. As you can see tyo the left, Mignola’s drawn some art for the box, and on Twitter Mantic’s been sharing pictures of the minifigures. And here’s an interview with James Hewitt about it. And Mantic’s also posted a few blog posts which delve into the making of it.

• Comics Beat has a recap of a recent Q&A with Mike Mignola from MoCCA Fest 2018.

• Duncan Fegredo and Laurence Campbell chatted with Orbital Comics about “B.P.R.D.: The Devil You Know”.

• And I chatted with Laurence Campbell and Sebastián Fiumara “B.P.R.D.: The Devil You Know” too.

• There was plenty of art this month. Check out these pieces by Mike Mignola. 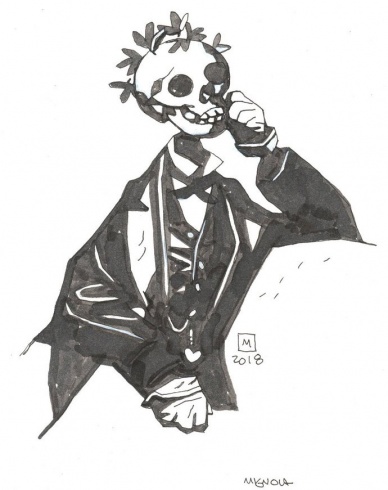 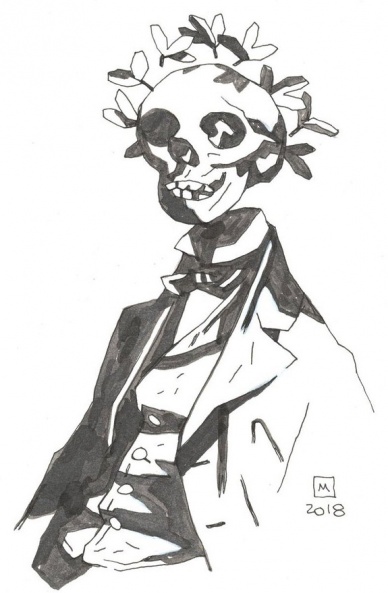 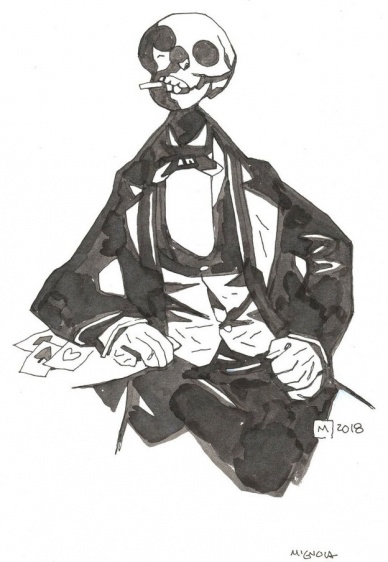 • This piece from Sebastián Fiumara. 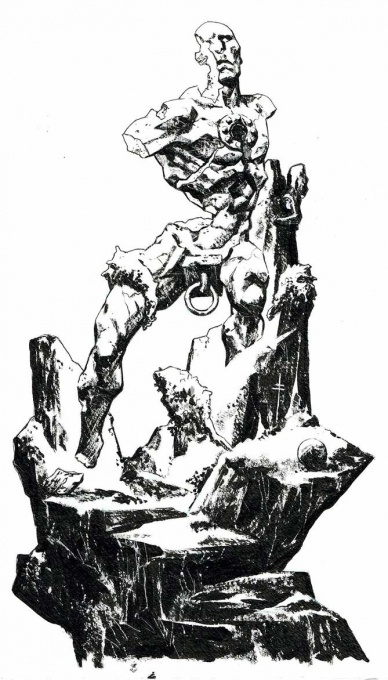 • This piece from Patric Reynolds. 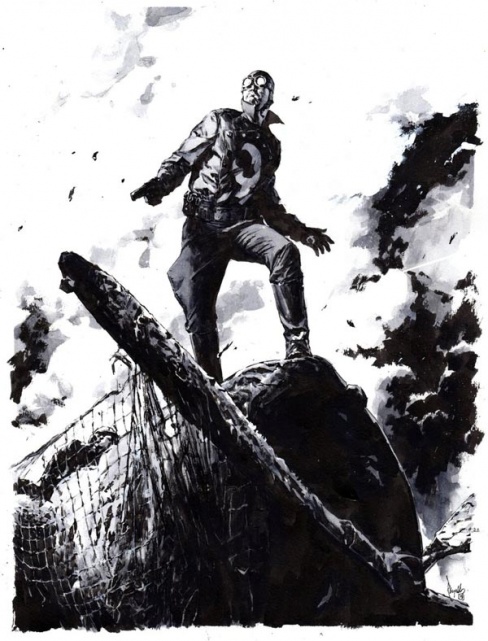 • These pieces from Stephen Green. 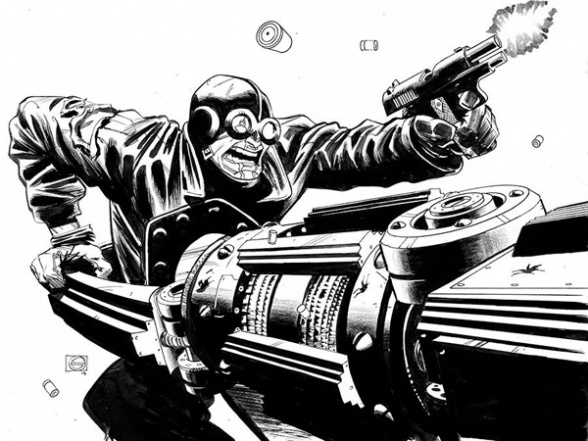 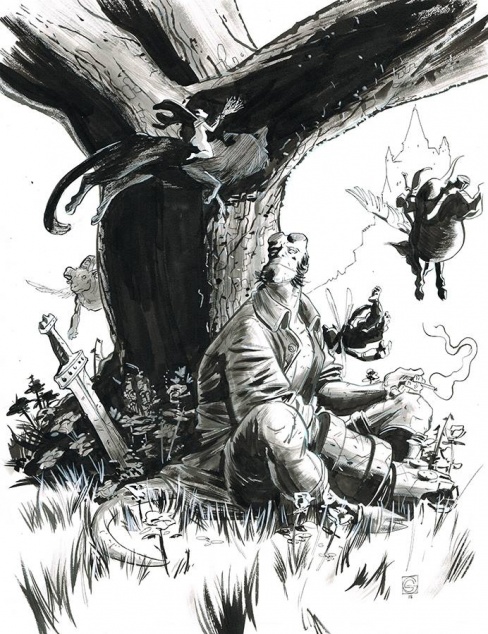 • Duncan Fegredo’s been drawing fanart of Koshchei. I’ve said it before and I’ll say it again, we gotta get Fegredo drawing a Hellboy Universe book again. Maybe another OGN. 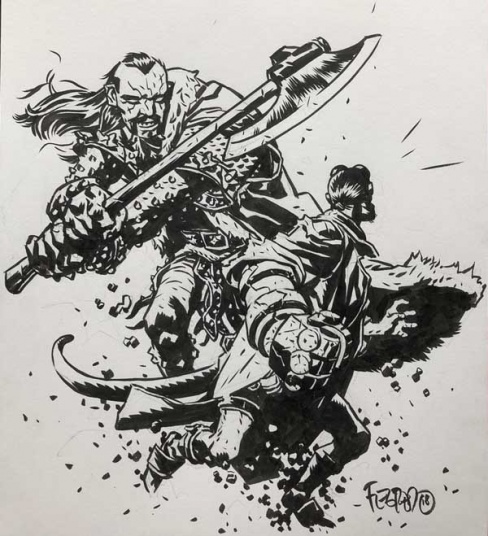 • And these two by Tyler Crook. 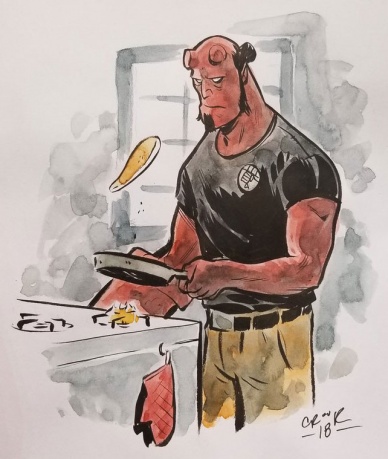 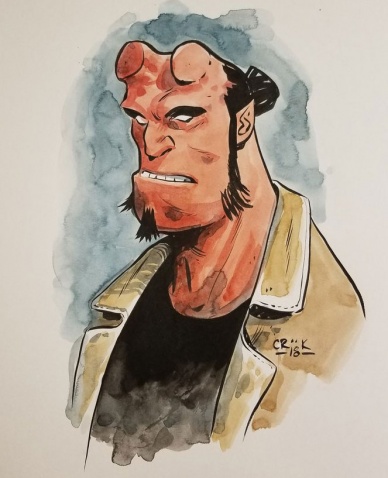 And here are the solicitations, starting with an omnibus and a trade coming in September… 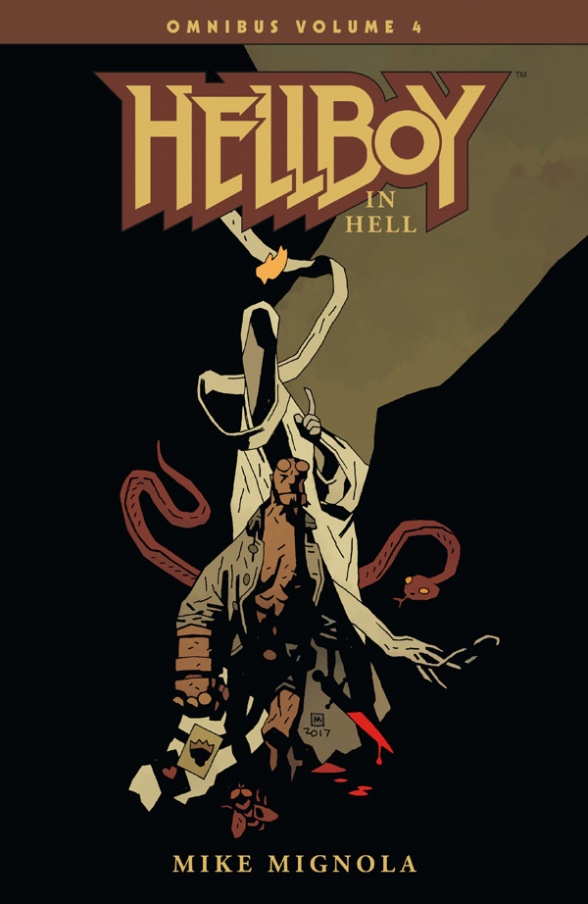 The Hellboy saga concludes, with the most ambitious chapter, Hellboy in Hell, collected in its entirety—all written and drawn by Mike Mignola.

On the heels of Hellboy Omnibus Volume 3: The Wild Hunt, Hellboy is cast into Hell, where familiar faces reveal secrets of his origins, and previously unknown family members come forward. Hellboy forever alters the face of Hell, giving new significance to his role of Beast of the Apocalypse.

While featuring big answers and one of the most momentous choices Hellboy’s ever made, Hellboy in Hell also offers a return to the simplest and best Hellboy stories, as Hellboy roams a unique world only Mignola could present, filled with strange and magical encounters rich with the power of folklore and myth.

The four volume Hellboy Omnibus series along with the two volumes of The Complete Short Stories collect all of Mignola’s award-winning Hellboy stories in chronological order for a definitive reading experience. 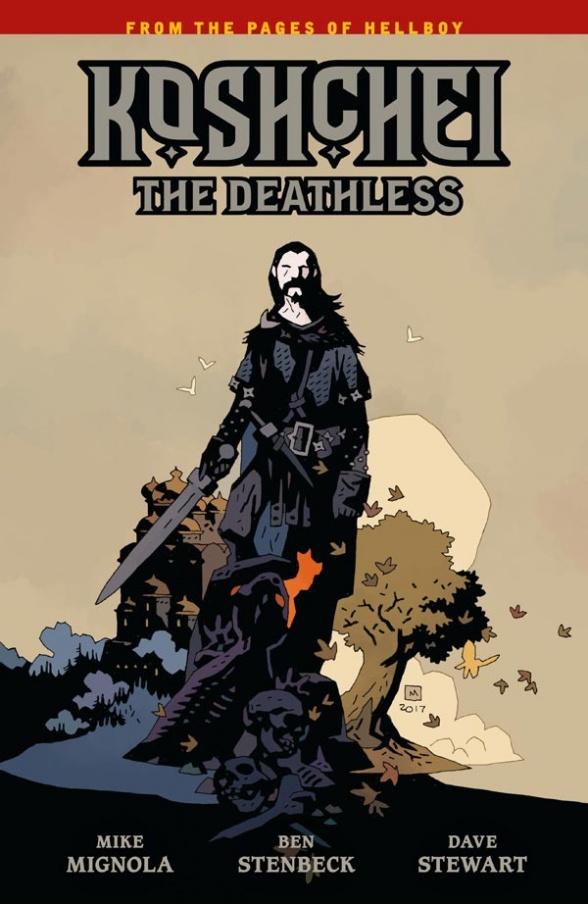 Mignola returns to Hell and to the bizarre folklore that’s filled some of his greatest books, reuniting with one of his favorite collaborators, Ben Stenbeck (Frankenstein Underground, Witchfinder: In the Service of Angels, Baltimore). This volumes collects the complete six-issue series plus bonus material.

Sent to kill Hellboy by the Baba Yaga in Darkness Calls, Koshchei the Deathless hinted at a long and tragic life before being enslaved to the Russian witch. Now Koshchei relives every horrible act on his road to immortality and beyond, with none other than his one time enemy Hellboy himself—in a bar in Hell.

And finally, here are the the issues coming in July 2018… 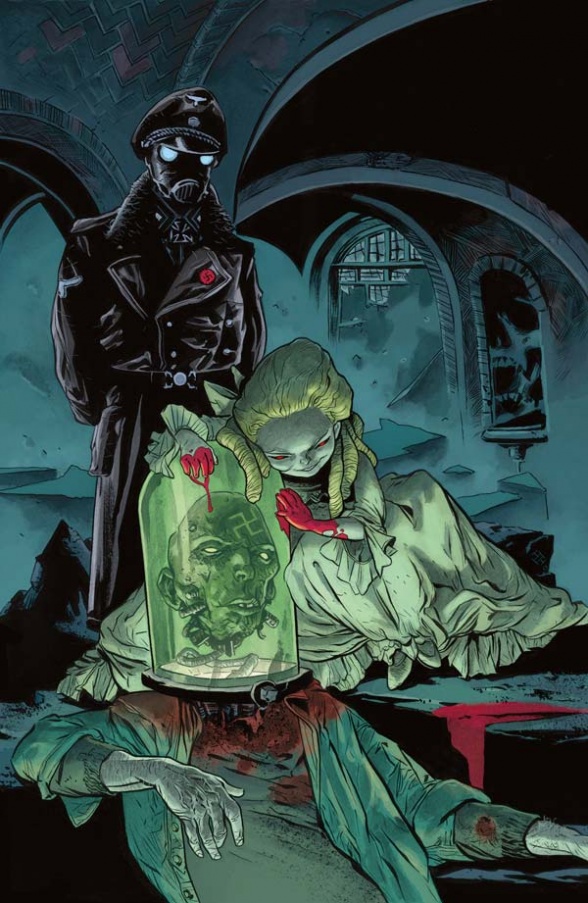 One agent’s confession brings the B.P.R.D. closer to finding the cult leader enslaving followers from across the country, and dissent within Varvara’s ranks leaves cracks in her plans for a new Pandemonium. 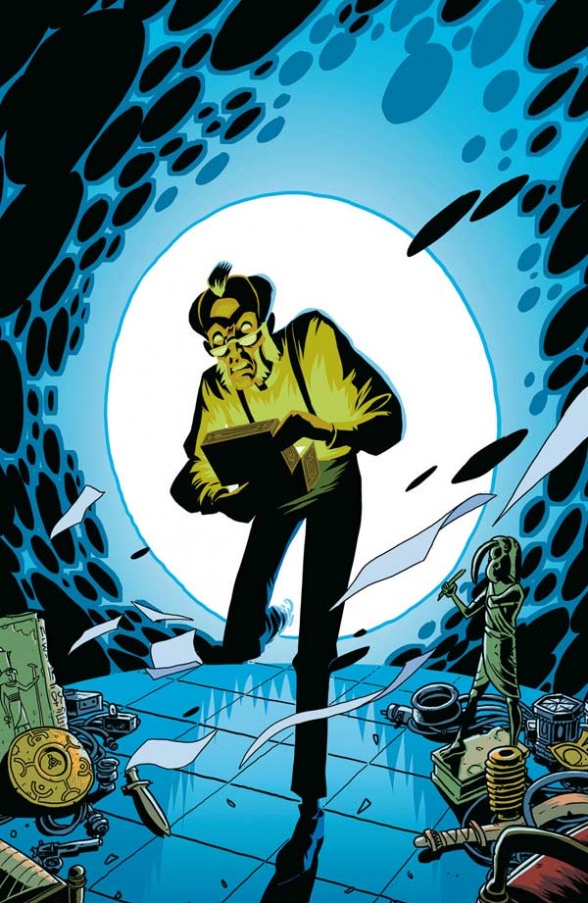 The Witchfinder gets invaluable information from a strange source with ties to the Heliopic Brotherhood, meanwhile the supernatural activity in London hits a tipping point when a crazed, seemingly possessed man attacks people in the streets, and the dockside is thrown into an uproar when an enormous monster appears over the Thames.