Welcome to Mignolaversity News Update, your monthly recap of Mignolaverse-related news. This was a light month for Mignola news, so I’ve posted more art than usual. Crave Online posted March’s solicitations last week, so lets check them out… 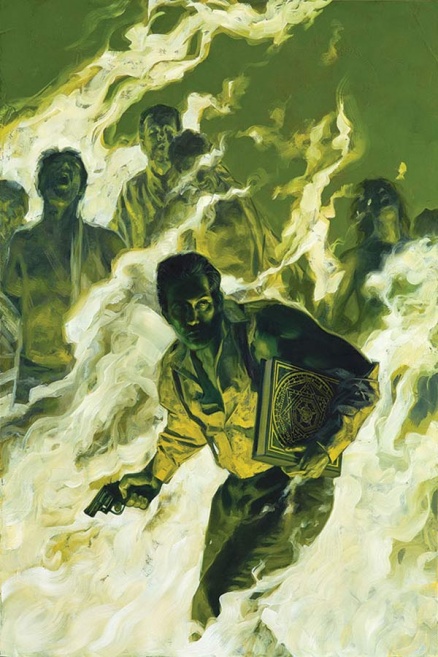 When a Drowning City millionaire’s plan to reunite with his dead family goes terribly wrong, Joe Golem and Simon Church rush to reverse his spell before the city is taken over by drowning victims come back to life. 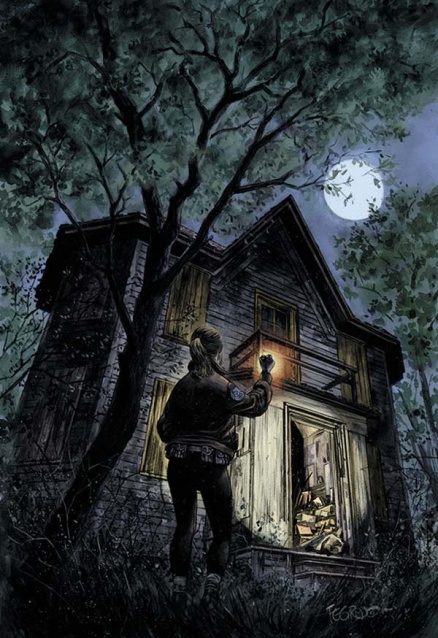 Missing children and rumors of devil worship have led BPRD exorcist Ashley Strode to a rural near ghost town, where not everyone is ready to banish the town’s demons. 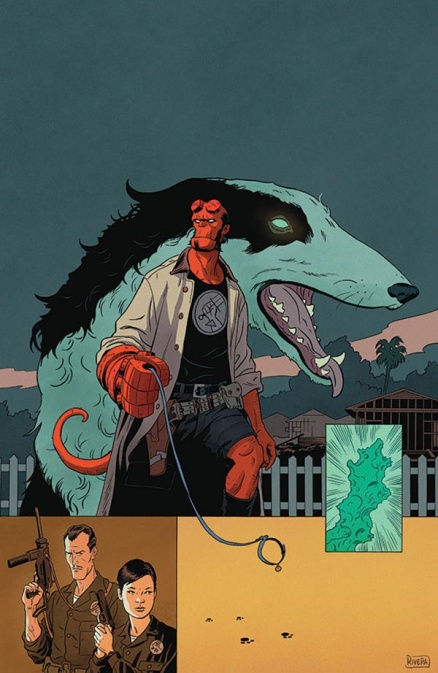 Hellboy and the B.P.R.D.: 1953 #4
Beyond the Fences (Part 2)
Written by Mike Mignola and Chris Roberson
Illustrated by Paolo and Joe Rivera
Colored by Dave Stewart
Cover by Paolo Rivera

Suburbia is torn apart when Hellboy faces off against a bizarre creature, while the BPRD tries to uncover who created such a monster—and why. 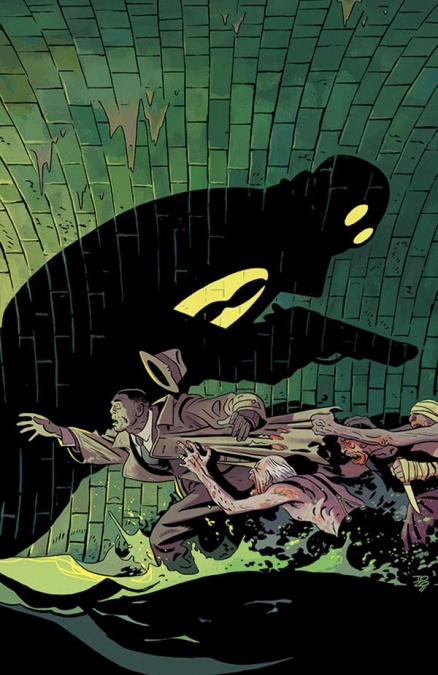 After a transient goes missing, Lobster Johnson is called in to investigate a priest who practices more than just religion. What he’s got cooking in his stew pot is nothing compared to what he has hiding in the sewers below…
• Action-packed one-shot—perfect for new readers!

And a pair of trade collections… 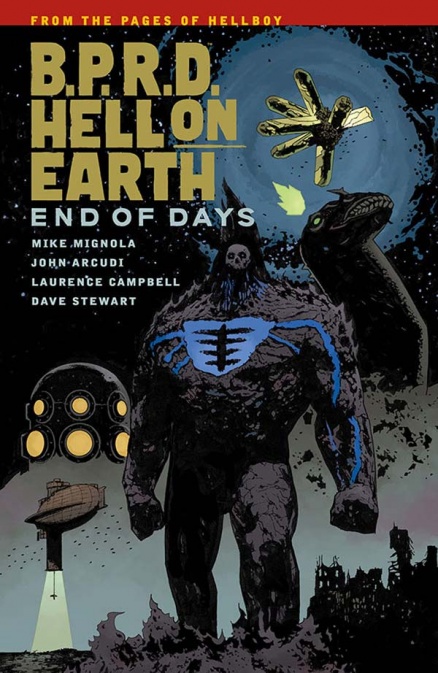 The Hell on Earth as we know it comes to an end. In a drastic change, one of the most terrifying creatures in existence has been released. Can the BPRD defend the world—and humanity—or is this finally the end? This volume collects B.P.R.D. Hell on Earth #135–139. 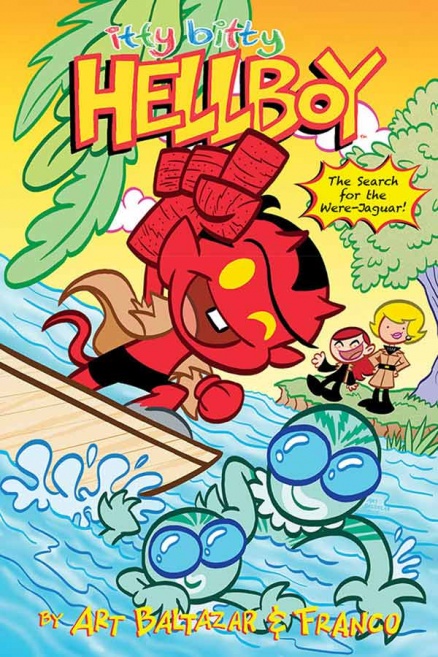 Art Baltazar and Franco return to Itty Bitty Hellboy! Hellboy, Abe, Liz, and friends are on a quest… to deliver underwear to the Island of Rogers! But their mission is interrupted by the discovery of the mysterious beast known as the were-jaguar! Collects Itty Bitty Hellboy: The Search for the Were-Jaguar #1–#4!
Read more at http://www.craveonline.com/art/932333-exclusive-dark-horse-comics-mignolaverse-covers-solicits-march-2016#IvZP32oWFE8GDrUY.99

It’s been a quiet month for news, but here’s a few items… 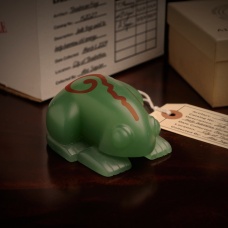 — Skelton Crew Studios has opened pre-orders for the latest addition to the B.P.R.D. Artifact Archive: the Thadreian Frog (as seen in B.P.R.D.: The Black Goddess). This item ships early next year. This is a very limited edition, signed by B.P.R.D. artist Guy Davis.

— Free Comic Book Day 2016 will be bringing a new Hellboy and the B.P.R.D. tale from Mike Mignola and Richard Corben set in 1954.

— The Art of Mike Mignola had its annual art sale. Everything is sold now, but you can view the pieces here. 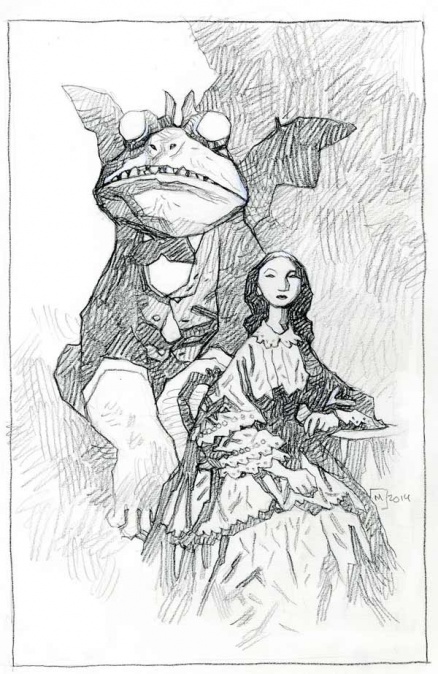 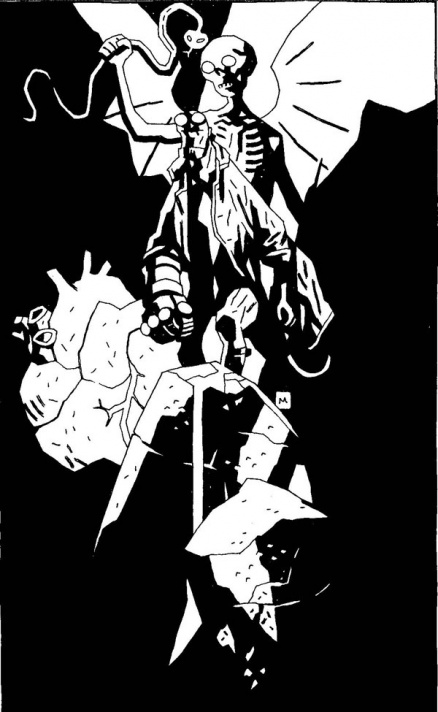 — Duncan Fegredo shared the inks of his B.P.R.D. Hell on Earth: The Exorcist (Part 2) cover on Twitter, and they are stunning. 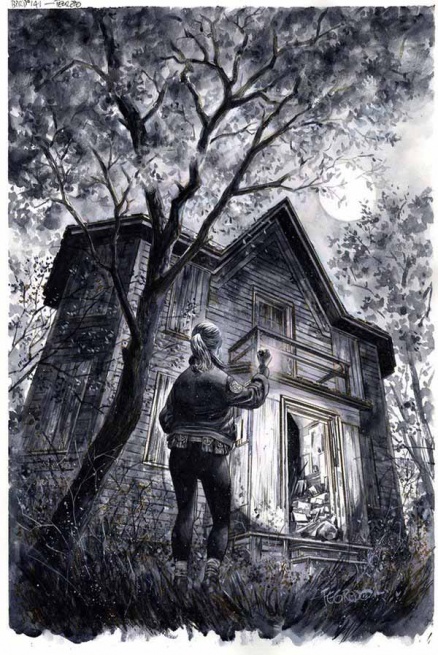 — And as always, Tonci Zonjic is drawing the Lobster. 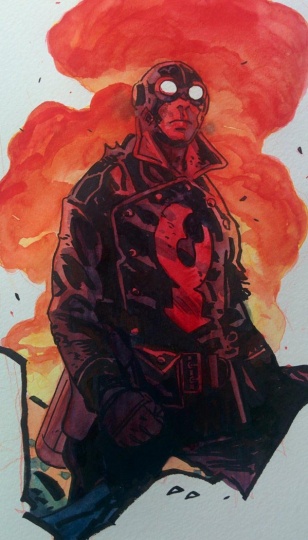 — Patric Reynolds has been sharing his process for Joe Golem on Twitter. Definitely check this out. 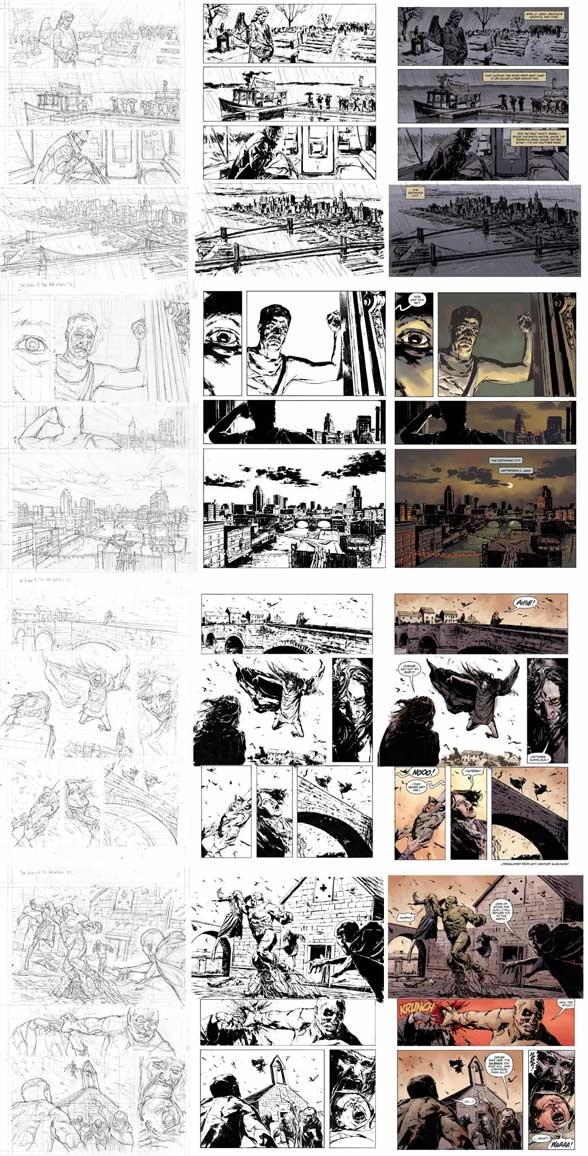 — You should also check out Reynolds’s Instagram. He posts really cool process images. 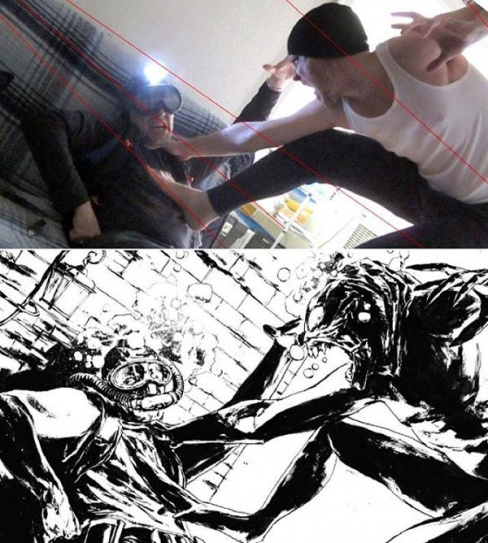 — And Max Fiumara shared his pencils for the cover of the latest Abe Sapien. 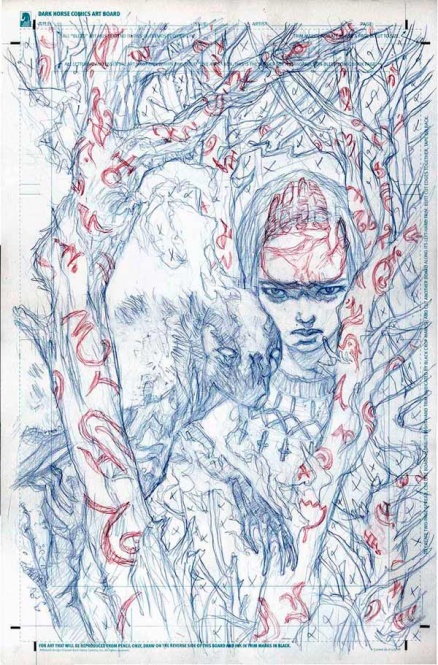 — And Laurence Campbell shows off his inks for pages 8 and 9 of last month’s B.P.R.D. 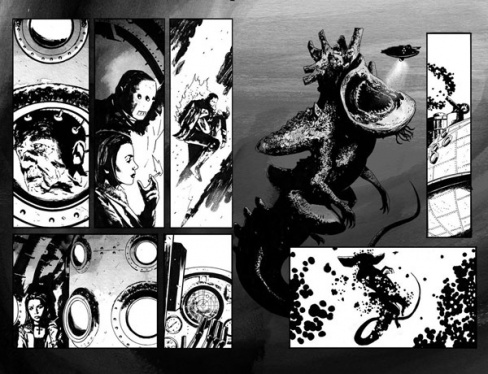