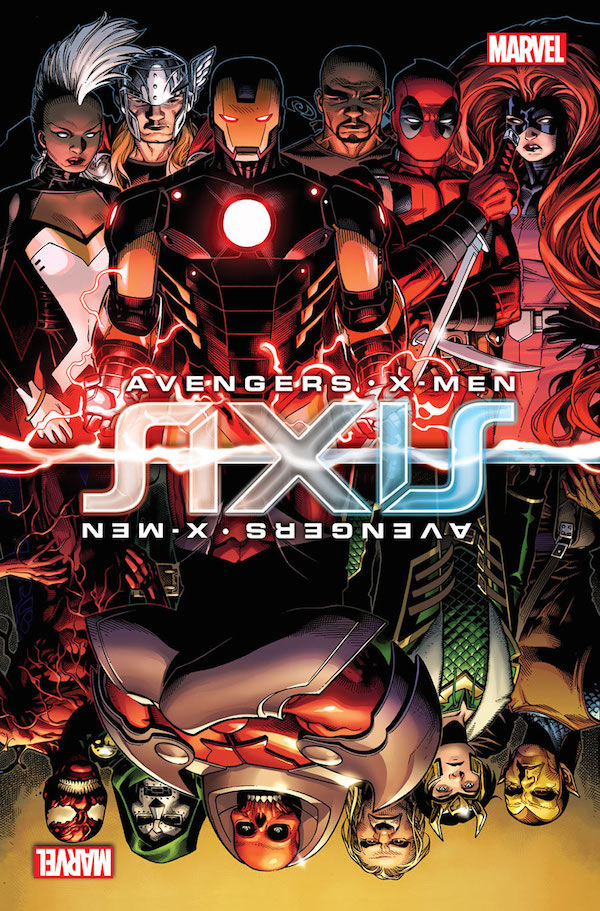 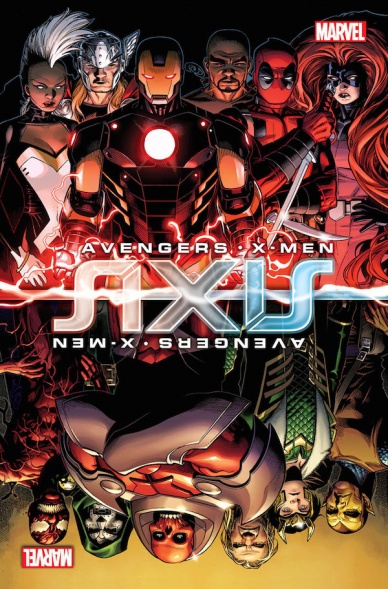 In anticipation of NYCC Special Edition. Marvel has dropped some details on their next big event at the most widely read comic book website on the internet, USA Today.

Kicking off in October for 9 issues of action over three months (triple shipping!), the book focuses around the Red Skull and his Onslaught-ification that was seen at the end of the first “Uncanny Avengers” arc, although Skull has been seen crossing path with Loki and Jet Black (Captain America’s Dimension Z ward) without the Onslaught duds on. Remender notes that this is the culmination of the work that he has been doing since he began “Uncanny Avengers,” and the book is described as “kind of a Michael Bay movie.”

While Red Skonslaught’s motivations are no more revealed now thn they were before (I guess he’s just trying to take over the world?), the book will feature a different cast of Avengers and X-Men reconciling their diferences in order to take out this new cabal of villains that Skull has formed. While no artist has been announced, it has been noted additionally that the book will be spinning out into a number of other books, such as “Iron Man,” “Magneto,” “Loki: Agent of Asgard,” as well as Remender’s two ongoings.

Of course, given the title and the reversed nature of this promo image (which we now have, again, in new color), it is teased that we will see different sides both good and evil of heroes and villains, as the book seeks to make additional lasting changes to the Marvel U. It is also noted that a group called the Axis will appear in the book, which seems fairly foreboding.

So there you have it: October, nine issues, and the Red Skull being a big jerk to everyone.