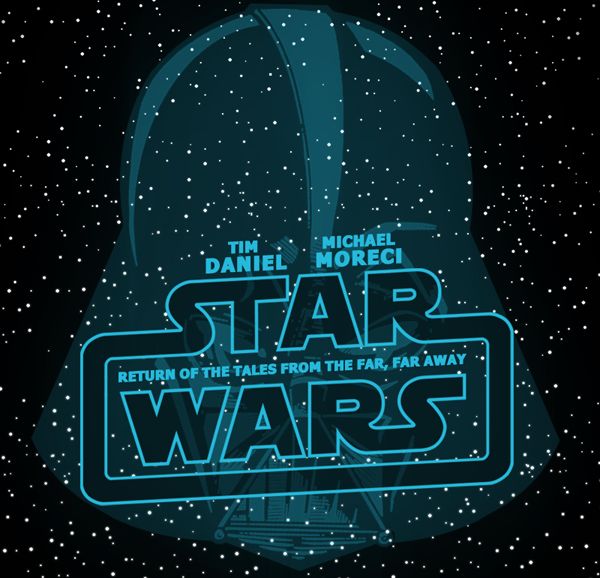 Last year, Michael Moreci and Tim Daniel celebrated the release of Star Wars: The Force Awakens by releasing “Tales from the Far, Far Away,” a collaboration with Kendall Goode, Morgan Luthi, Matt Battaglia, Jordan Boyd, Dee Cunniffe, Adam Wollet, and Jim Campbell. You can still download that PDF here, but that isn’t the end of Star Wars comics from these two.

Coming this December, to tie into the release of Star Wars: Rogue One, the gang is getting back together for another installment, this time featuring five stories set across the Star Wars universe. Below, we have a teaser image and a creative team for each story. The stories will be collected in a free PDF, much like the first collection was last year.

Thanks to Michael for sharing this with us, and be on the lookout for these stories later this year. 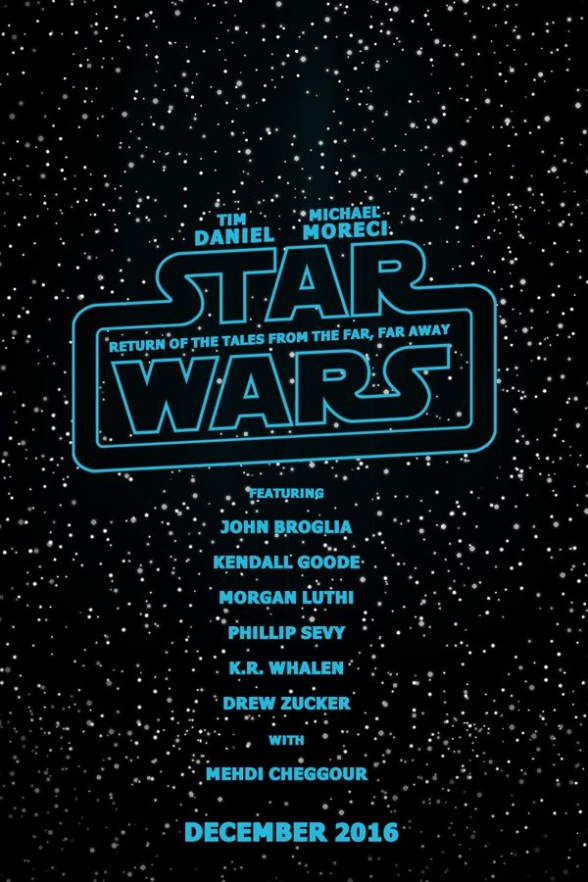 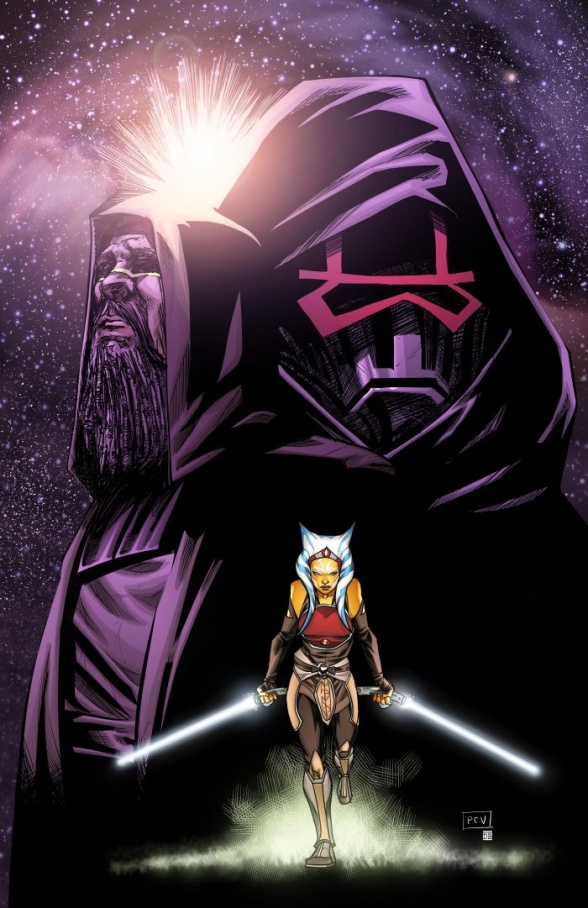 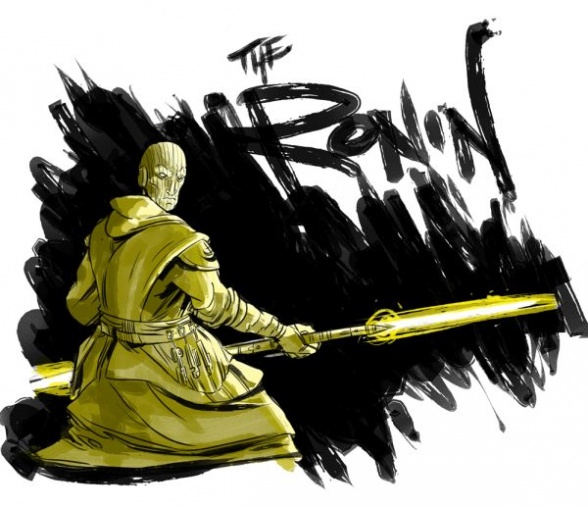 “The Ronin”
Written by Michael Moreci
Illustrated by Morgan Luthi 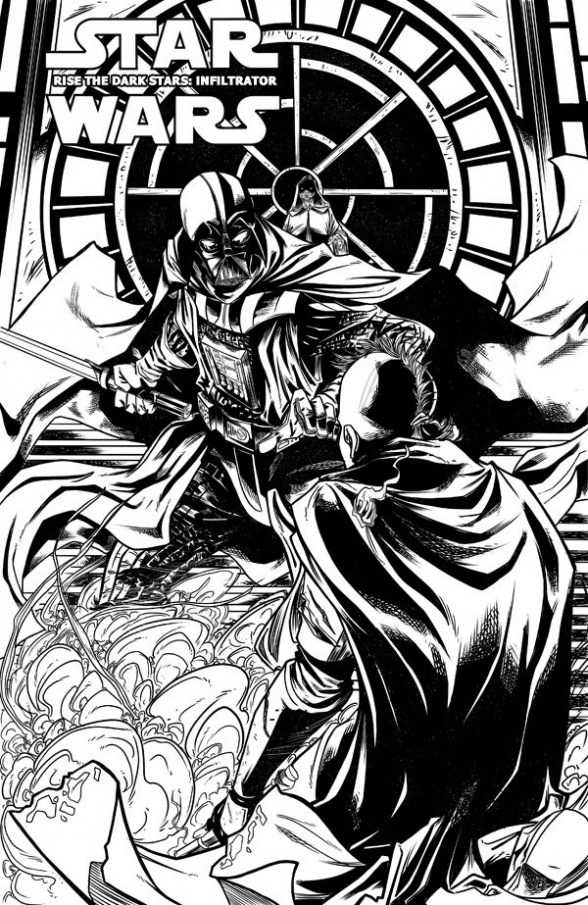 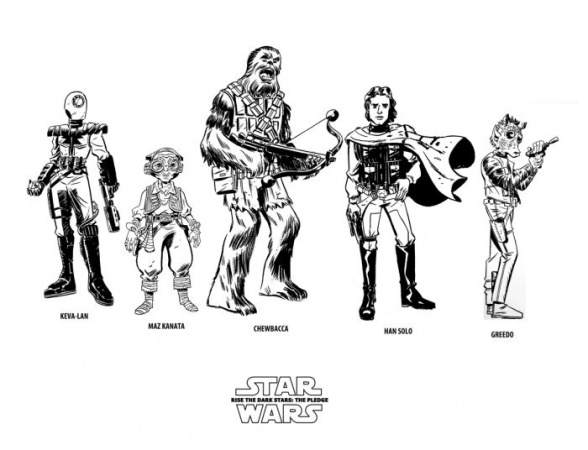 “The Pledge”
Written by Tim Daniel
Illustrated by John Broglia 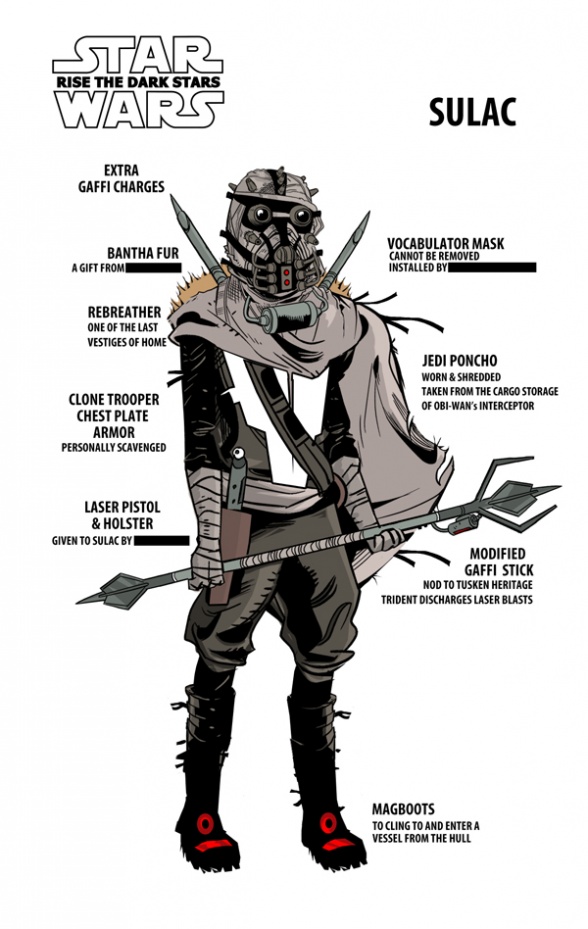