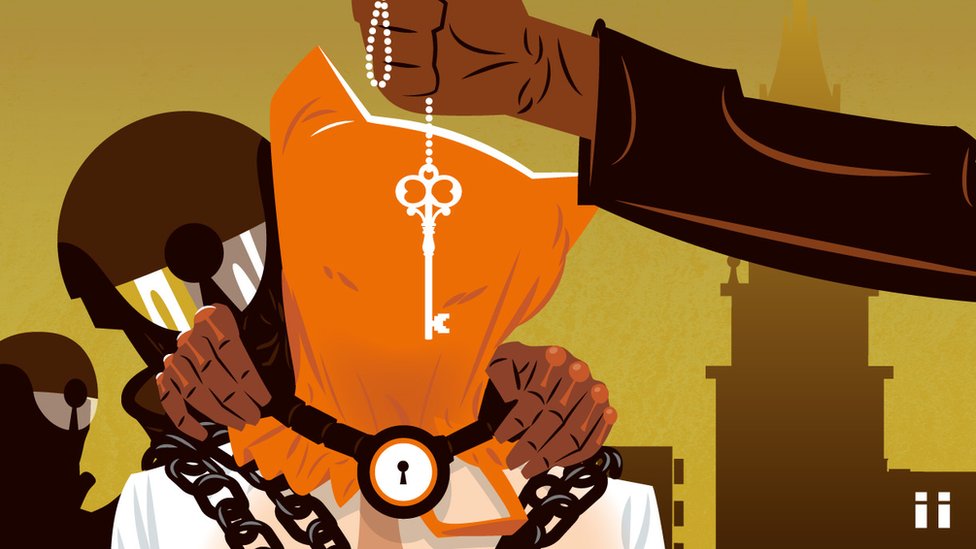 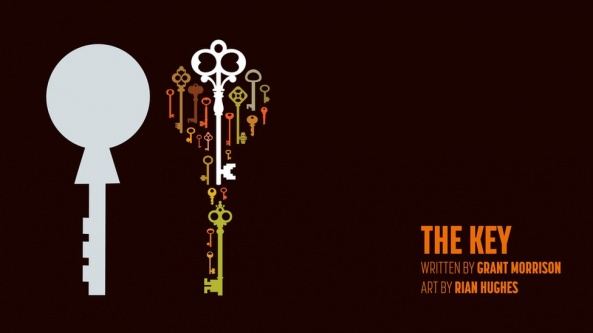 Over on the BBC website, BBC has launched a new initiative called Freedom2014 that explores different facets of freedom in the current climate of the world. And as part of it, they’ve gotten Grant Morrison and Rian Hughes back together again for an exclusive webcomic called “The Key”.

Set in a dysoptic future, “The Key” is a silent comic featuring what appears to be an execution (which may be a nod towards Batman, as noted in a post-game interview in which Morrison discusses the ideas behind the comic. Morrison and Hughes had previously worked together for the 90’s British strip “Dan Dare” in Revolver magazine, which has been collected overseas and can be found through some clever eBaying.

Take a look at the first few panels below, and read the full thing over on a 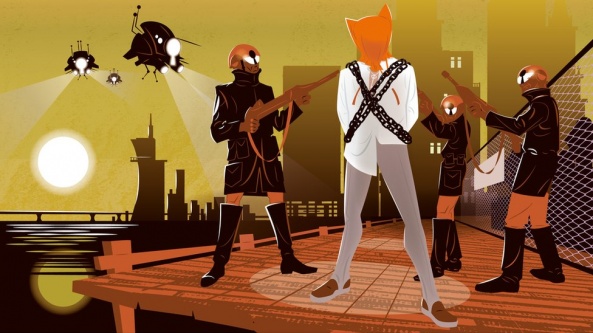 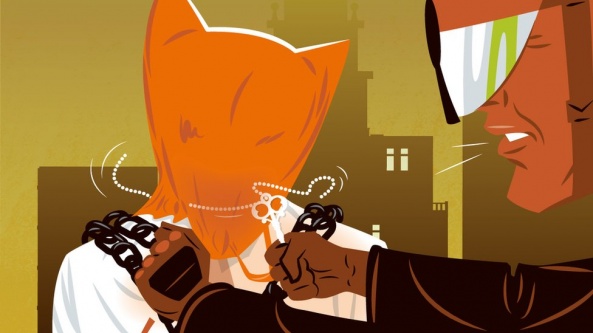 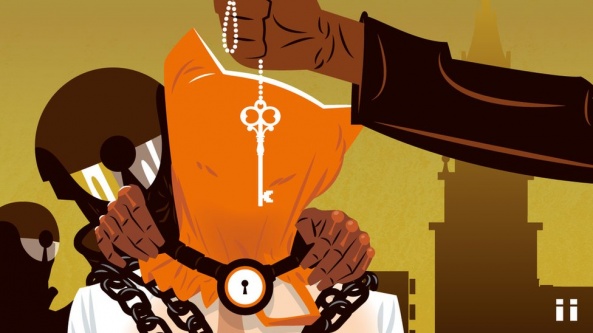 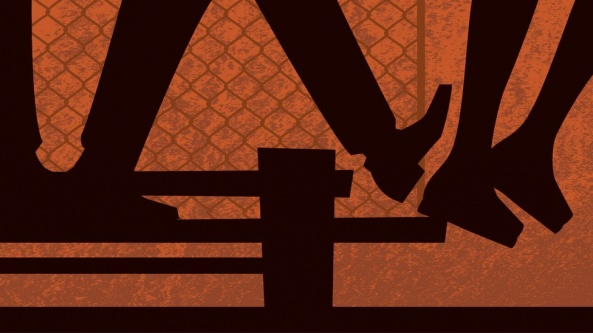 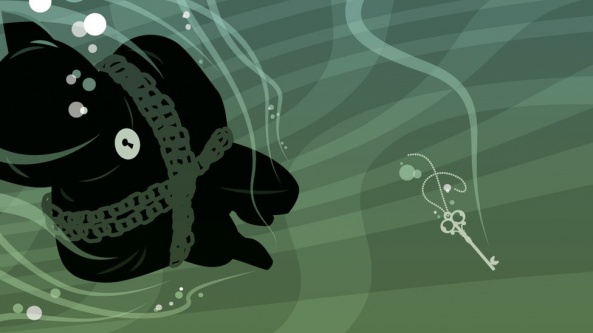 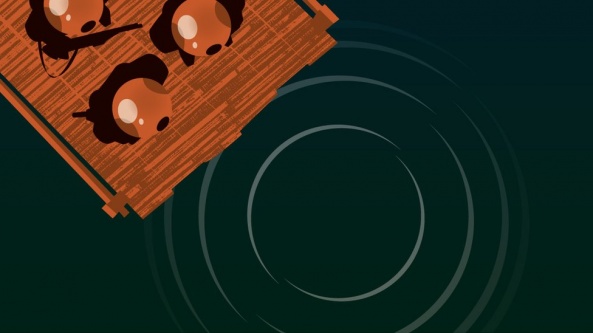