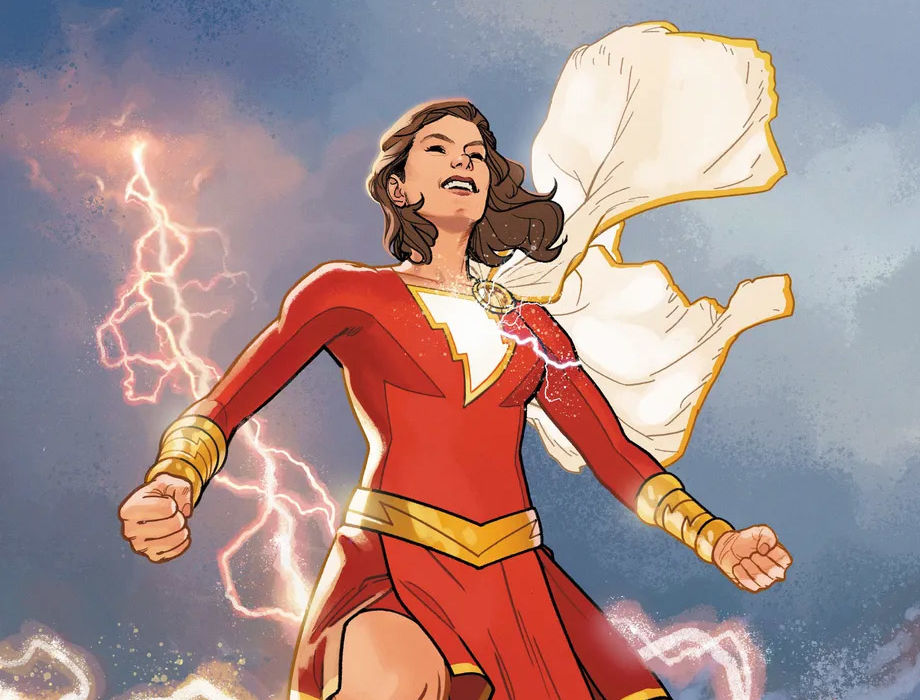 Newsarama reports the series has been delayed indefinitely from its November debut, with no reason given at the time of writing. 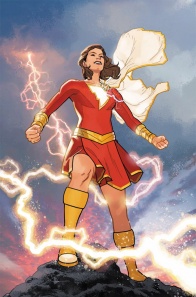 Via Polygon, DC Comics have announced “The New Champion of Shazam!,” a four-issue series by writer Josie Campbell (She-Ra and the Princesses of Power), and artist Evan “Doc” Shaner (“Convergence: Shazam!”). The book picks up from this year’s “Shazam!” miniseries by Tim Sheridan and Clayton Henry, which saw the Shazam Family, including Mary Bromfield, lose their powers.

Now Mary, who is preparing for her freshman year of college and a power free civilian life, has received a message from a talking rabbit (sent by her estranged brother, Billy Batson), that she is the new primary Shazam. “Will she embrace the power?,” asks the synopsis, “or will it die alongside this world’s hope of survival against the mysterious magical forces waiting to take control?”

Campbell said, “‘Who Mary is’ the very heart of this comic. Who she is, who she wants to be, and the roles that she’s either been forced into or has willingly joined into. […] It’s really shining a light on her and her wants and her desires — as somebody who was part of a superhero team, doesn’t have her powers, gets them back, and then she’s got a lot of choices suddenly displayed in front of her that she’s gonna have to make real fast.”

The book marks Mary’s first solo book since “Mary Marvel,” which ran at Fawcett Comics from 1945 to 1948 (shortly her introduction in 1942’s “Captain Marvel Adventures” #18.) Shaner said, “It’s been so long since she had her own book, since before she was a DC property. We’re hoping to have the fun and the creative energy behind so much of the early stuff that [her co-creator Otto Binder] did, but bring that to a more modern audience and try to make it more relatable to kids or young adults today.”

“The New Champion of Shazam!” #1 will be released online and in comic book stores on Tuesday, February 8, 2022. For a closer look at the cover, and character designs by Shaner, head to Polygon.