At the New York Comic Con, Lion Forge announced three titles for next year, all of which are new to varying degrees. 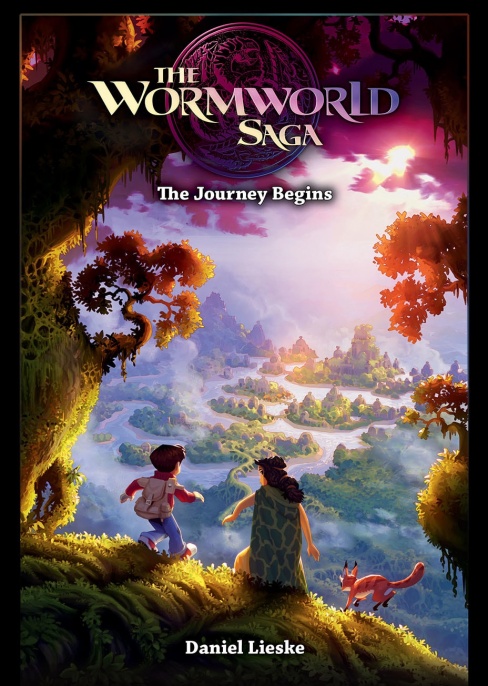 First in May 2018 will be the first US printing of the digital comic “The Wormworld Saga.” A German series of graphic novels by writer/artist Daniel Lieske, “The Wormworld Saga” tells the story of a boy who can enter a fantasy world via a painting in his grandmother’s attic. The publications of the books are intended to come at six month intervals. In the meantime, you can visit the series’ official site here. 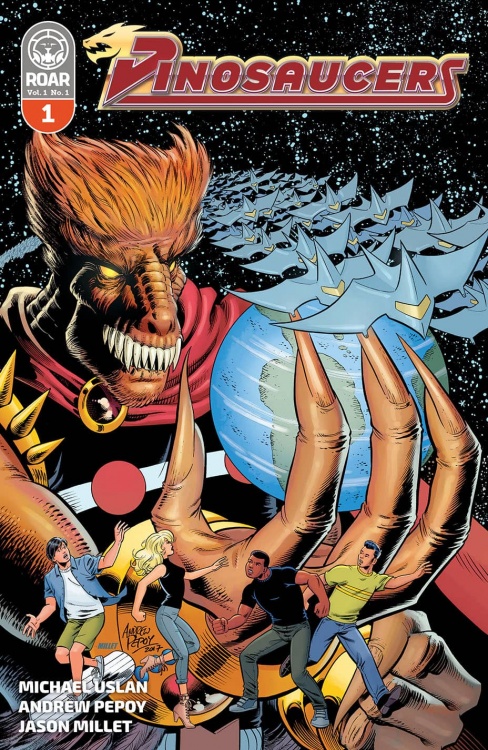 Then in June 2018 there will be “Dinosaucers,” based on a 1987 cartoon about anthropomorphic dinosaurs waging war on the planet Reptilon, and their four teenage human friends the Secret Scouts. Series creator (and Batman film producer) Michael Uslan is writing the five-issue series, which Andrew Pepoy (“Little Orphan Annie”) will draw and Jason Millet (“Archie Vs. Predator”) will color. Though the comic is part of the all-ages Roar imprint, the NYCC panel said the comic will feel more mature than the show. As such, the comic reflects current science as the dinosaurs bear feathers. 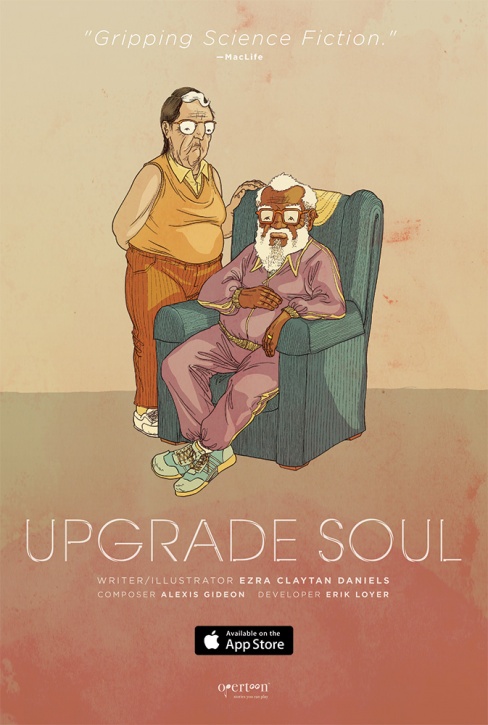 Finally there will be “Upgrade Soul,” a motion comic by Ezra Clayton Daniels about an elderly couple who agree to an experiment to make themselves young, only for the procedure to accidentally create severely physically disabled, though intellectually superior, clones. The comic won the Dwayne McDuffie Award for Diversity in Comics earlier this year, and will be published in September 2018: until then, you can look at Daniels’ work on his website.