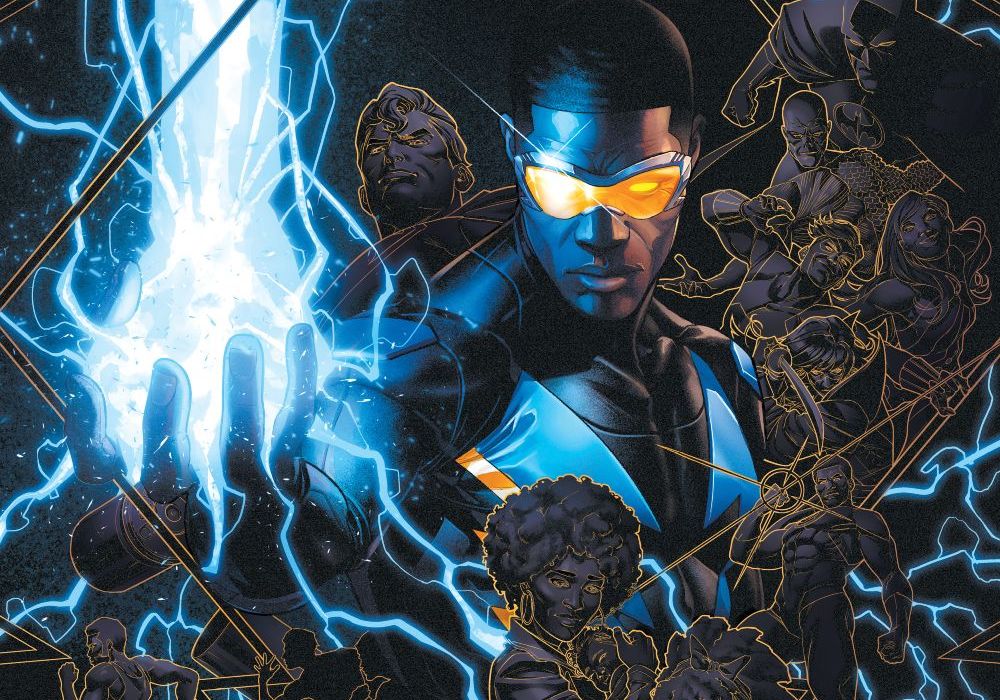 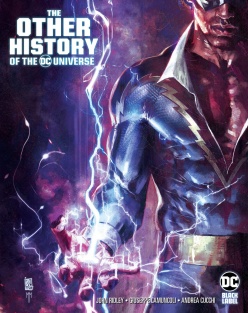 Screenwriter and comic writer John Ridley (12 Years a Slave, “The American Way”) is going to be working alongside artists Giuseppe Camuncoli (“Darth Vader,” “Undiscovered Country”) and Andrea Cucchi on “The Other History of the DC Universe.” The book looks at superpowered history from the perspective of the DCU’s marginalized heroes in a new bi-monthly DC Black Label series. The five-issue miniseries will also feature the work of colorist José Villarrubia.

“The opportunity to have John, Cammo, and Andrea tell this story couldn’t have come at a better time,” said DC Black Label executive editor Mark Doyle. “Comic books have a proud history of being a reflection of the world around them, and it only makes sense that includes the viewpoints and perspectives that show the diversity of the superhero experience. I think fans will be very pleased come November.”

Ridley is well known for his works that are deeply interested in cultural tensions and racial divides, including Oscar Winning picture 12 Years a Slave and the Emmy Award-winning TV series American Crime. “The Other History of the DC Universe” seems to be no different, as it’s centered on the family of Black Lightning (Jefferson Pierce), the superhero couple of Herald (Mal Duncan) and Bumblebee (Karen Beecher), The Question (Renee Montoya), and Katana (Tatsu Yamashiro). The intersectional new miniseries aims to look at the world and history of DC from an unfamiliar and regularly suffocated perspective.

“Following the ‘American Way’ sequel, I was eager to tell a different story in the DC Universe, one that spotlights heroes who operate outside the prevailing culture,” said Ridley. “Considering the events of the last few months, I don’t think there has been a more urgent need to see the world through a variety of lenses and perspectives. I am deeply appreciative of DC, Cammo, and Andrea, and to all the artisans who have literally put years of work into these stories. I am so enthusiastic for the opportunity to share this series with both the longtime fans of the DCU and a new generation of readers who I hope will feel invited and encouraged to join in.”

The series was originally solicited two years ago for a January 2019 start: the first issue had Alex Dos Diaz listed on art, and was described as being primarily prose with illustrations. “The Other History of the DC Universe” #1 will now release on November 24 as a 17+ title with two main covers, one by Jamal Campbell, and the other by Camuncoli.