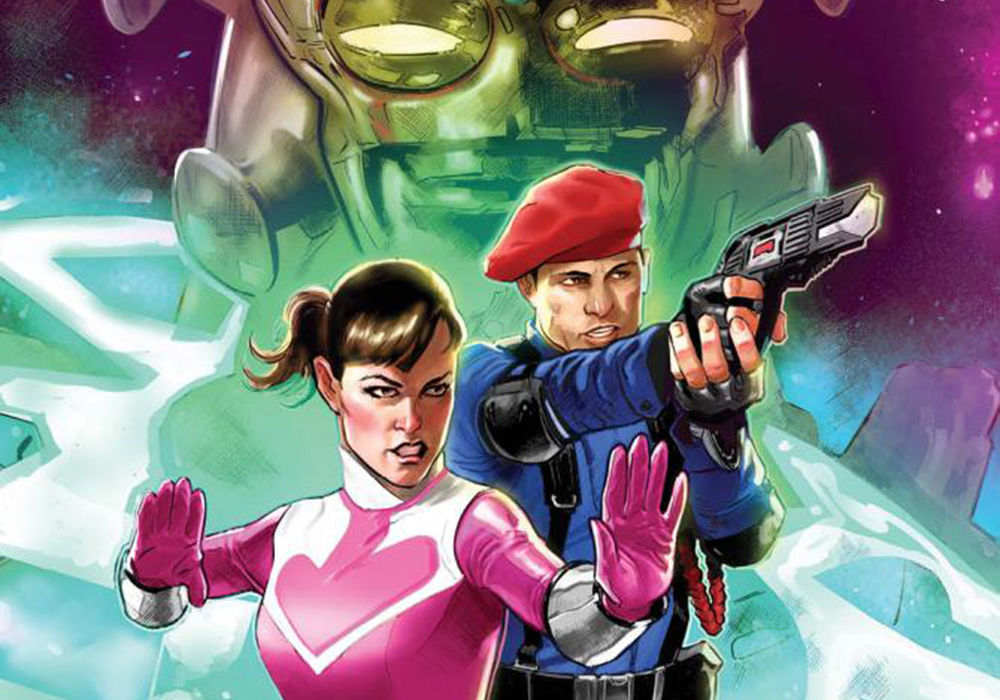 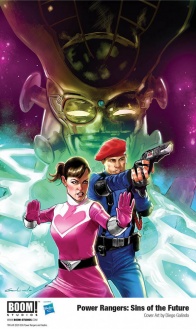 “Power Rangers: Sins of the Future” will act as a sequel to Power Rangers: Time Force. The series was set in the year 3000 and followed the Time Force, a police agency who dealt with the crimes of mutants. In “Power Rangers: Sins of the Future,” Pink Ranger Jen Scotts and Red Ranger Wes Collins will try to sustain a real relationship, despite them living in the year 3000 and the year 2001, respectively, now that the villainous mutant Ransik has been defeated. Their commitments to the Silver Guardians and Time Force complicate things further. When Jen returns from the future, a mysterious stranger attacks them both, warning them that if they stay together, they will disrupt the timeline and risk the fate of humanity. The identity of the stranger will set the pair on a collision course with an enemy they never expected.

Erman described Jen Scotts as a “deep, interesting character with so much to pull from that writing her and other characters from Time Force has been a real gift” and said it is “easy to see why [Time Force]’s regarded by fans as some of the best the franchise has to offer.”

“Power Rangers: Sins of the Future” will be released in October.