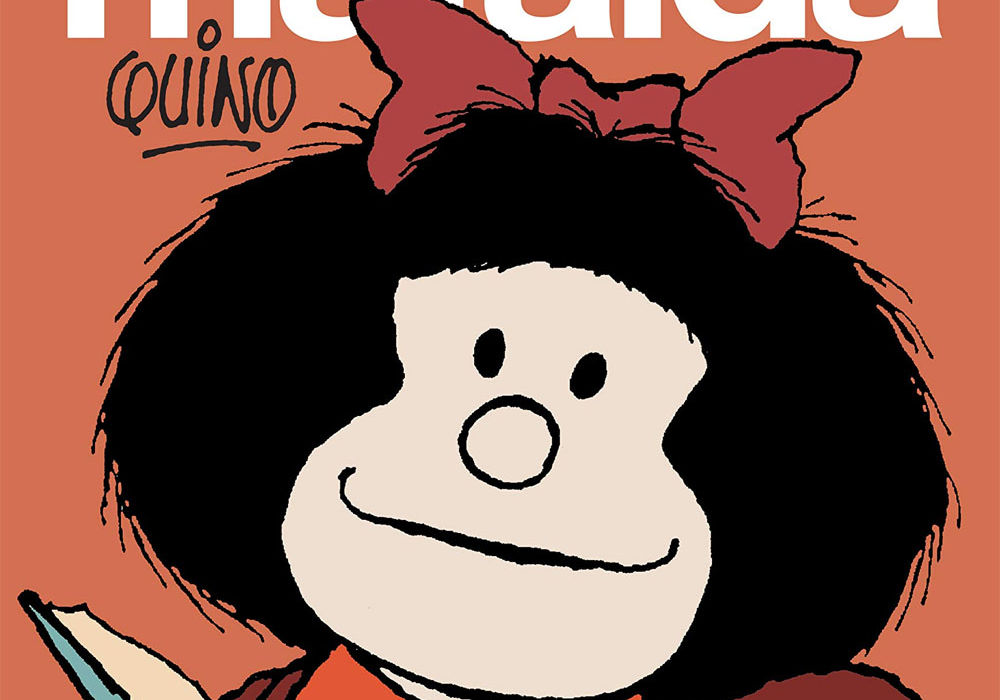 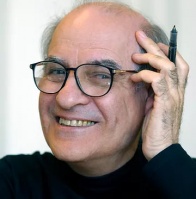 Tejón was born in Mendoza, Argentina, on July 17, 1932, to Andalusian parents from the southern Spanish province of Málaga. He was called “Quino” from childhood to distinguish him from his grandfather, also named Joaquín. An illustrator, Joaquín encouraged Quino’s interest in cartooning from an early age. He went on study art at Escuela de Bellas Artes de Mendoza, but after his father died in 1949, Quino dropped out to find work. In 1950, his first illustrated advertisement was printed for a fabric store. After military service, he moved to Buenos Aires, and in 1954, his gag strips began appearing in various magazines.

Quino and a colleague, Miguel Brascó, conceived Mafalda in 1963 as a subliminal advertising campaign for Mansfield, an electrical household appliance line owned by the company Siam Di Tella. Although the plan fell through, Quino took the character to Primera Plana magazine, where she debuted the year after. The comic, which ran until June 1973, made references to the Cold War, Vietnam War, the African-American civil rights movement, Maoism, women’s liberation, youth culture, and the student protests of May 1968. It became a syndicated hit, and was published in other countries, including Spain (where it was labeled as “adults only” because of Francoist censorship).

The comic was published while the situation in South America was becoming increasingly precarious, with Argentina itself going through several coups by the time it ended. Some countries banned the comic entirely, and Quino said his decision to end the strip came about partly because, “If I had continued drawing her, they would have shot me once, or four times.” He and his wife left for Milan, Italy, in March 1976, days after the Dirty War began. After democracy was restored in 1983, the Tejóns returned to Buenos Aires, but would continue to divide their time between Milan and Madrid, with Quino eventually gaining dual citizenship from Argentina and Spain. 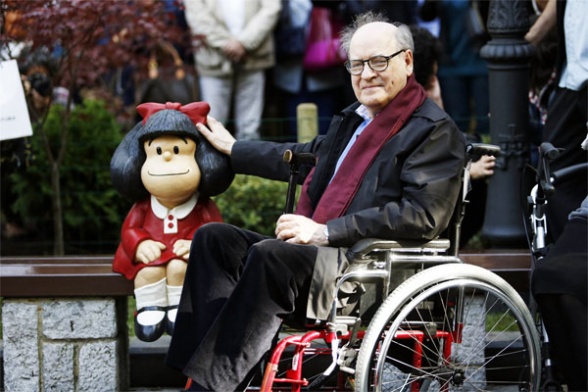 Quino at an unveiling of a statue of Mafalda in Oviedo, Spain, in 2014

Quino continued to create cartoons until his retirement in 2009, albeit without recurring characters. He and Mafalda would reunite on occasion though, collaborating with Cuban director Juan Padrón on an animated series in the ’90s, and featured her in campaigns for the Spanish Red Cross, dental hygiene, and COVID-19 awareness: he also used her to attack Italian prime minister Silvio Berlusconi’s sexist comments in 2009.

Among the awards and honors Quino received during his lifetime included being named Cartoonist of the Year in 1982; an Illustrious Citizen of Mendoza in 1988; and the French Legion of Honour in 2014. In 2009, a statue of Mafalda was placed in front of Quino’s old home in the San Telmo neighborhood of Buenos Aires, and another was installed in Campo de San Francisco, a park located in Oviedo, Spain. Places named — or renamed — after Mafalda include the plaza in Buenos Aires’ Colegiales neighbourhood; a passageway in Angoulême, France; and a street in Gatineau, Quebec.

Quino was married to Alicia Colombo, whom he wed in 1960. They had no children. 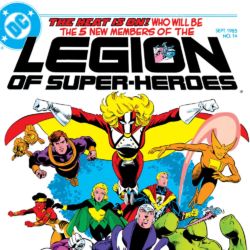 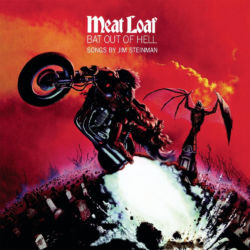