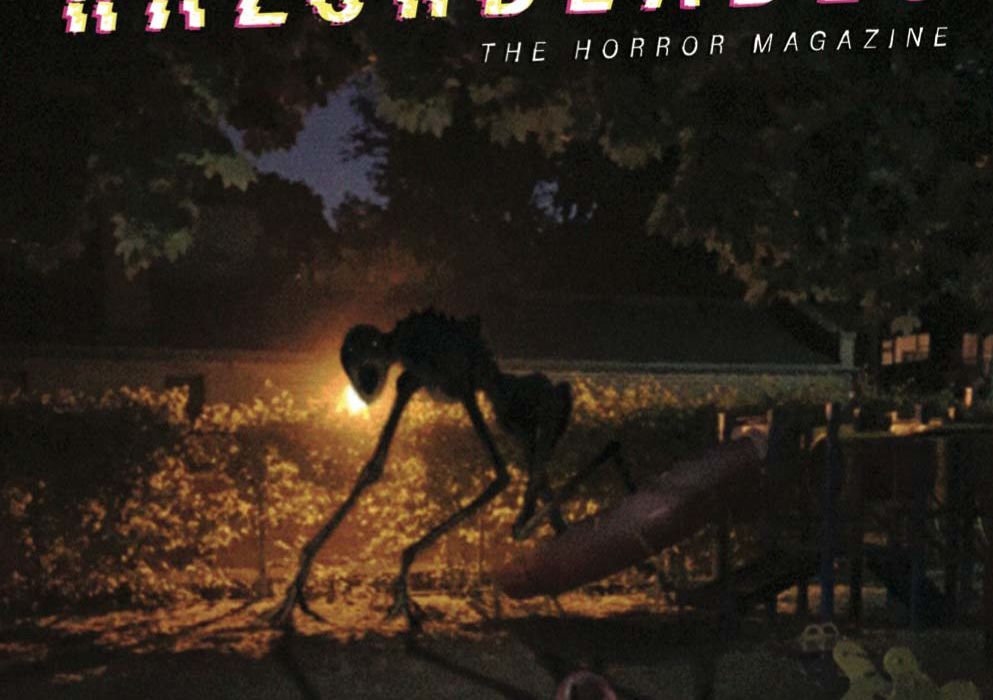 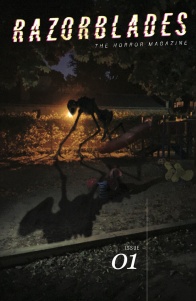 James Tynion IV (“Batman,” “Something Is Killing the Children,” “Department of Truth”) and writer/editor Steve Foxe have not only announced “Razorblades: The Horror Anthology,” an online pay-what-you-want horror magazine, they’ve released it: “Razorblades” #1 is now available on ReadRazorblades.com.

The anthology series will not only feature serialized comic stories, but prose and artwork from industry veterans and rising talent. Ram V (“These Savage Shores”), Marguerite Bennett (“Animosity”), Nick Robles (“The Dreaming: Waking Hours”), DaNi (“Coffin Bound”), Ricardo Lopez Ortiz (“Hit-Girl”), Lonnie Nadler and Jenna Cha (“Black Stars Above”) are all featured in the inaugural book’s nearly 80 pages; it also includes an interview between Tynion and Scott Snyder (“American Vampire,” “Undiscovered Country”). Each creator will maintain the rights of anything they submit.

In the first issue’s introduction, Tynion writes, “Our goal was to focus on the rising class in the comic book industry. Young creatives, starting to make their name in horror, or in comics in general. We’ve asked them to bring us their most frightening work, grounded in the modern world, not trying to evoke something from decades past.”

The project sprang from Foxe and Tynion’s mutual love of comic book horror. Steve Bissette’s “Taboo” anthology, best known for publishing “From Hell” by Alan Moore and Eddie Campbell, was the pair’s biggest influence in producing the magazine. According to them, the book came together quickly over the summer, even as COVID-19 brought the entire industry to a near halt. Both the excitement for their new project, and the uncertainty surrounding the coronavirus, led Tynion and Foxe to make “Razorblades” available as soon as possible.

“With no slight at all to crowd-funded projects, we didn’t want to work on that timeline,” Foxe says of the book’s sudden release. “We were impatient about getting ‘Razorblades’ into readers’ hands, especially after such a tumultuous summer for the industry. A surprise launch — a jump scare — felt right.”

While issue #1 is available now digitally, with cover art from Trevor Henderson, 500 limited edition print copies are available for pre-order. “Razorblades” issue #2 will be released just before Halloween, with new issues dropping quarterly. Updates regarding the series can be found on the book’s Twitter and The Empire of the Tiny Onion. 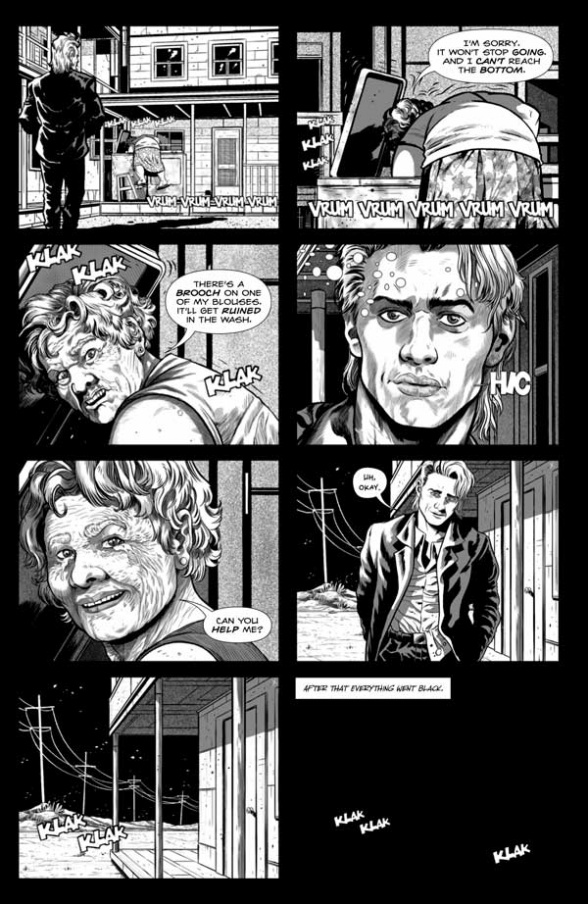 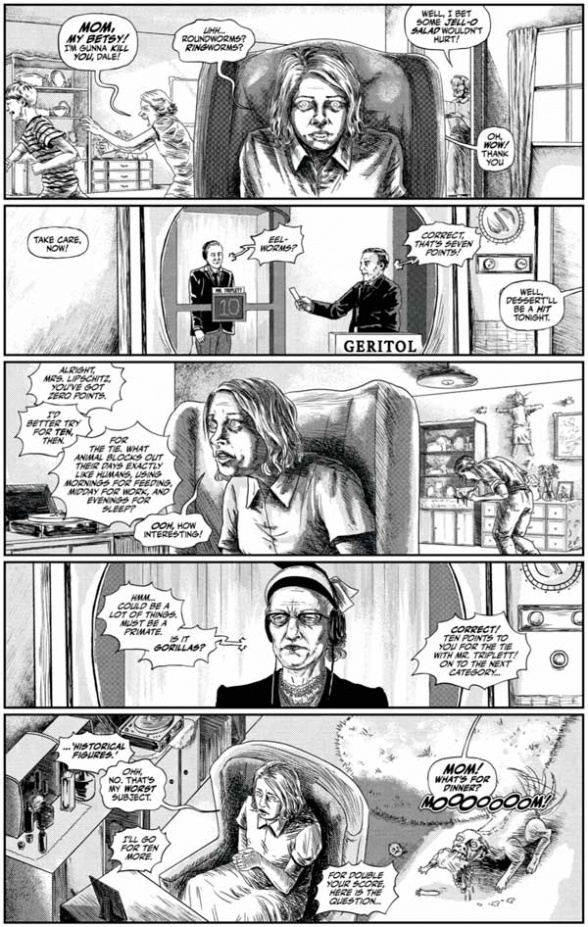 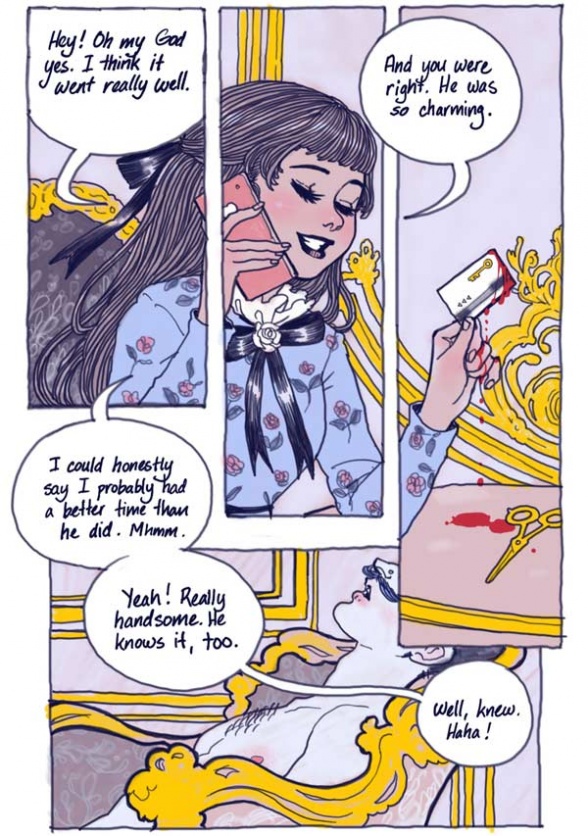 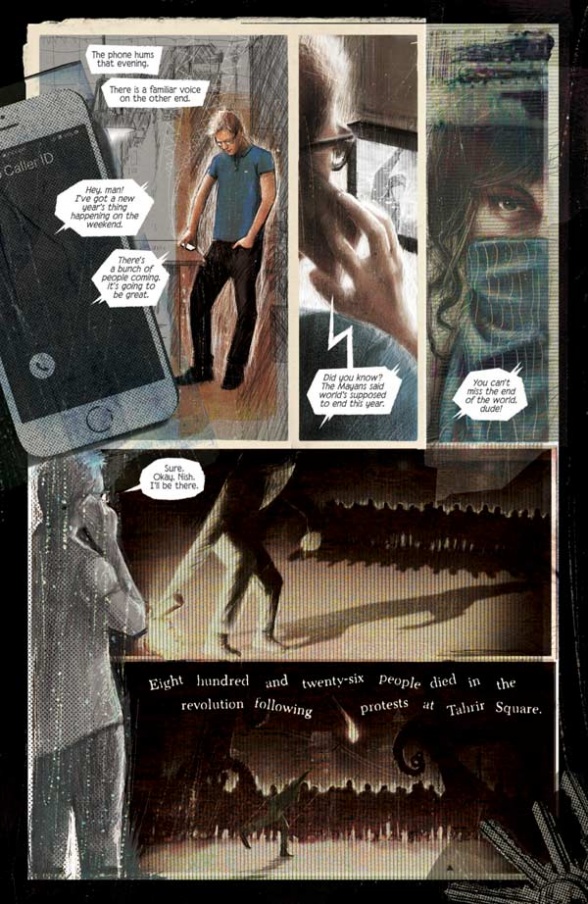