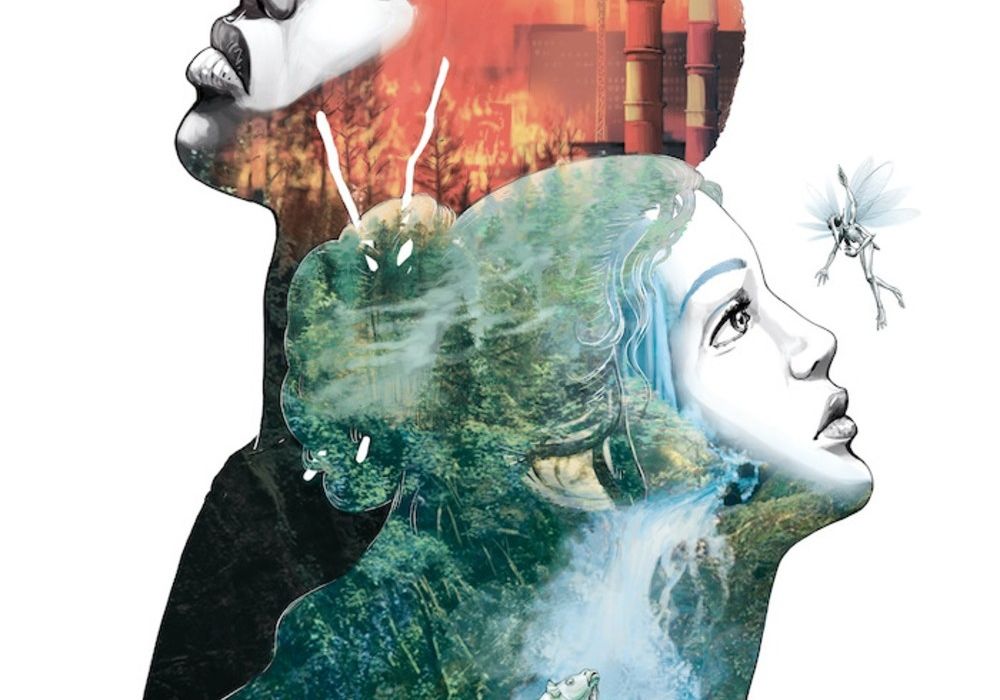 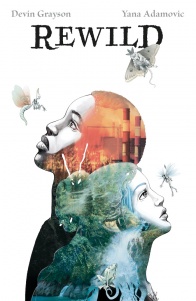 When Poe demands that a park be built to appease a dangerous new mutation of mythical creatures, ravaged by climate change and furious with the human race, a troubled engineer named Demond must question not only his own sanity, but the rationality of our entire species as he struggles to save his city — and maybe even the world.

Karen Berger said, “Beautifully written and illustrated, Devin and Yana have crafted captivating characters in a timely tale where reality, myth and magic overlap. This lyrical and powerful story deals with the fragility of the mind and our planet in unforgettable ways.”

Devin Grayson is a seasoned comic writer, working for the past twenty years on world-renowned superhero icons, from “Batman” to the “X-Men.” Yana Adamovic is an artist from Belgrade, Serbia. Recently knighted by the French Minister of Culture, she has worked as a colorist and artist for the French comic publisher Delcourt Editions since 2014.