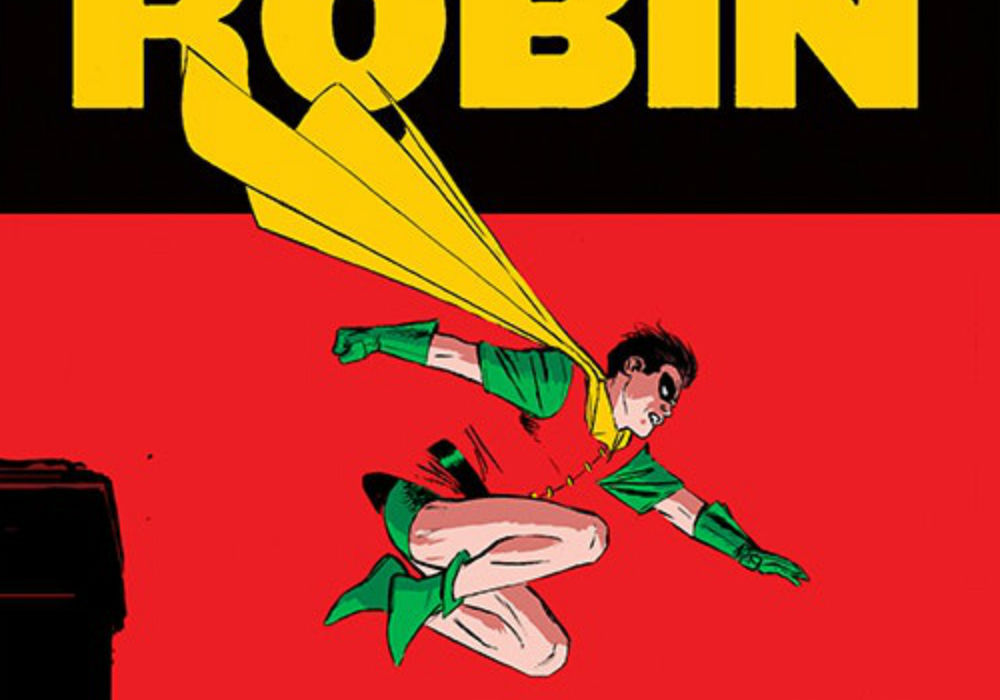 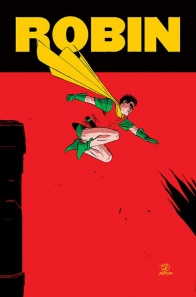 The comic will feature a cover by Lee Weeks, alongside a series of period-influenced variant covers that will spotlight the last eight decades of Robin-centric tales, ever since he first suited up on March 6th 1940 in “Detective Comics” #38. Jim Lee and Scott Williams will have a 1940s Robin variant cover; Julian Totino Tedesco on the ’50s; Dustin Nguyen on the ’60s; Kaare Andrews on the ’70s; Frank Miller on the ’80s; Jim Cheung on the ’90s; Derrick Chew on the 2000s; and Yasmine Putri pencilling the 2010s. Additionally, Kenneth Rocafort, Nicola Scott, Andy Kubert and Frank Miller will be releasing a series of tribute images devoted to Batman’s most famous sidekick.