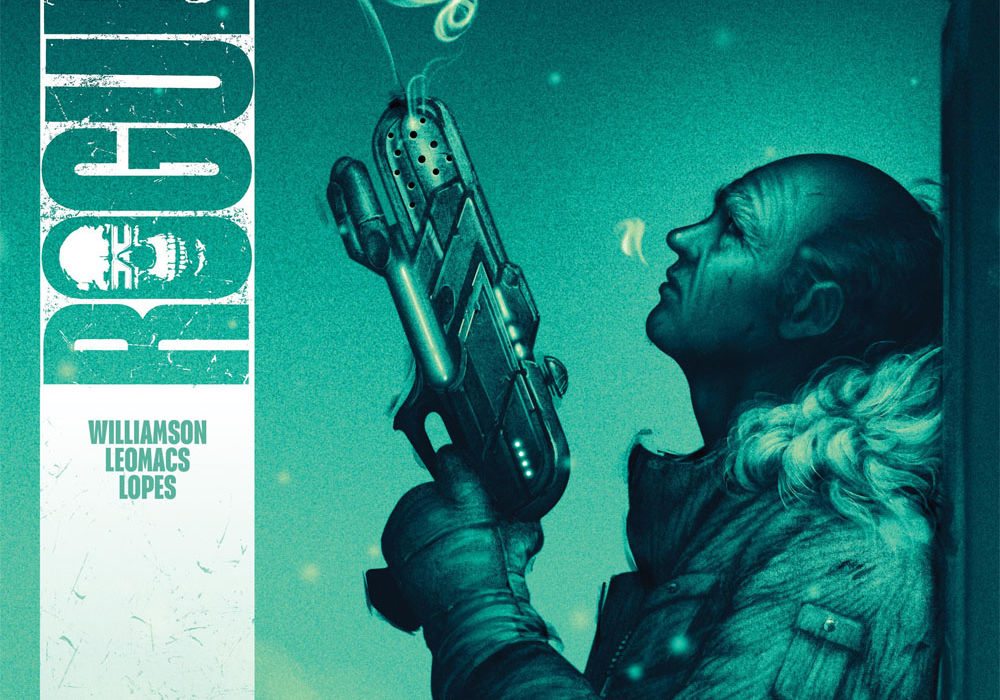 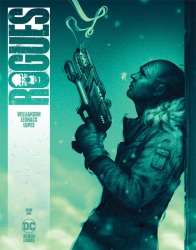 DC Comics have announced the Flash’s Rogues will star in an eponymous four-issue Black Label series by writer Joshua Williamson, and artist Leomacs (“Basketful of Heads”).

Set ten years after the group went their separate ways, the book will see Captain Cold bring the ageing criminals back together for one last heist: stealing “the world’s largest stockpile of undocumented, untraceable gold” from Gorilla City, which is now under the control of Gorilla Grodd himself.

“‘Rogues’ is unlike anything I’ve done at DC,” Williamson says. “It’s closer to my own creator-owned works. It’s a crime book full of super-science, dark humor, lost civilizations, and crazy action set pieces, but it’s all played straight, with the dark edge and morality-play qualities of classic noir stories. ‘Rogues’ takes everything we love about these classic characters and sends them violently crashing into a noir story that makes the ideal DC Black Label series.”

He said of Leomacs, “I was amazed by [his] work in ‘Basketful of Heads.’ It knocked me off my feet. So when I found out he was interested in working on ‘Rogues,’ I was super excited. When I saw his first pages for issue #1, they completely exceeded my expectations. Working with him brings an incredible amount of thoughtfulness and insight into the world of the Rogues.”

For more from DC group editor Chris Conroy, as well as interior artwork, head to DCComics.com. “Rogues” #1 will be released on Tuesday, March 22, 2022, with a main cover by Sam Wolfe Connelly, a variant cover by Leomacs, and a 1-in-25 ratio variant cover by Michael Cho. As with all DC Black Label titles, it is not recommended for readers below the age of 17.