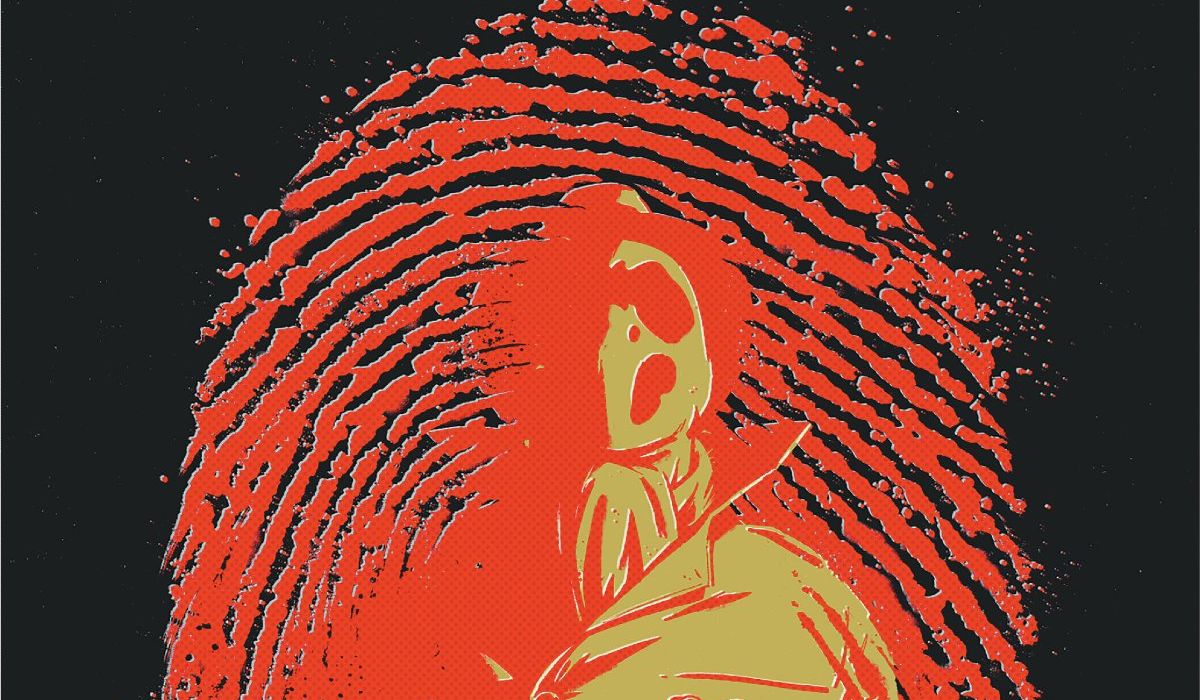 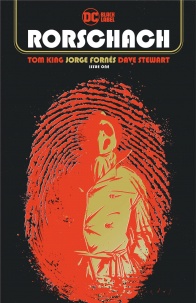 DC Black Label will be returning to the world of “Watchmen” in the 12-issue maxiseries “Rorschach,” from writer Tom King (“Mister Miracle,” ‘Batman: The Button’), artist Jorge Fornes (“Batman,” “Daredevil”) and colorist Dave Stewart (“Hellboy,” “Silver Surfer: Black”). The comic is set during the Redford presidency and follows a new Rorschach, possibly inspired by the original’s journal from the original “Watchmen.”

It’s unknown as of yet how the new series will tie into Geoff Johns and Gary Frank’s 2017-2019 series “Doomsday Clock,” although the press release states the comic is set “35 years since Ozymandias was exposed for dropping a giant telepathic squid on New York City, killing thousands and ending the public’s trust in heroes once and for all.”

“Like the HBO Watchmen show and very much like the original ‘86 ‘Watchmen,’ this is a very political work.” said King. “It’s an angry work. We’re so angry all the time now. We have to do something with that anger. It’s called ‘Rorschach’ not because of the character Rorschach, but because what you see in these characters tells you more about yourself than about them.”

The comic follows a detective pursuing after a pair of assassins, including the titular Rorschach, who are trying to kill the first presidential candidate to threaten the Redford administration since it began in the late ’80s. The comic promises to be meta-textual, with the detective delving into a web of fallen heroes, magic, aliens and in-text comic books.

The 17+ “Rorschach” #1 releases October 13 for US$4.99 with a premium card-stock cover by Fornes. You can read an unlettered five-page preview below: 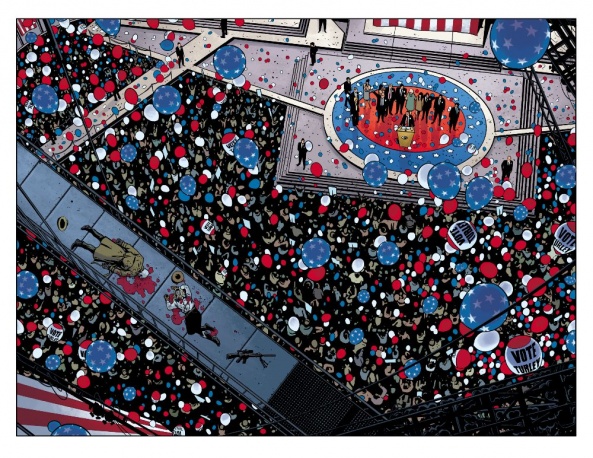 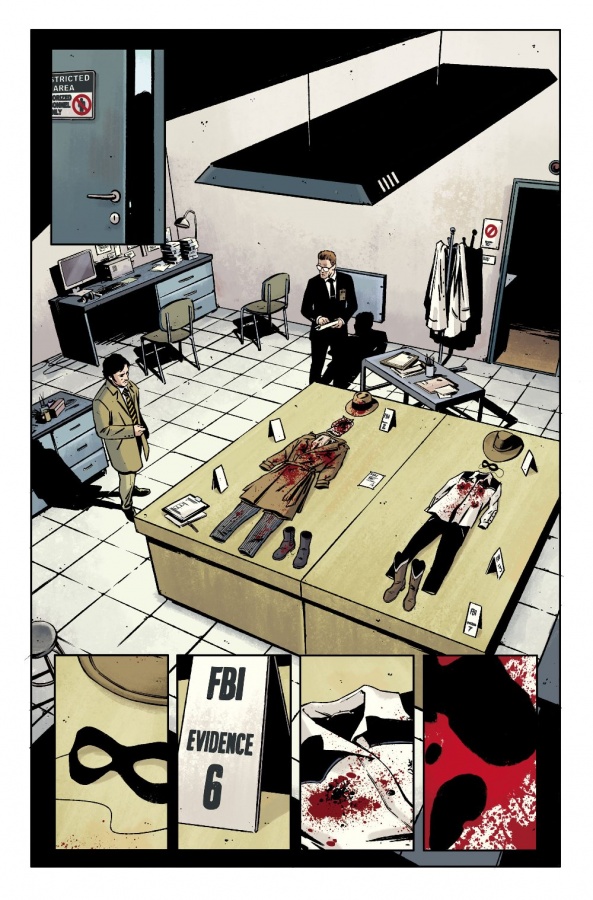 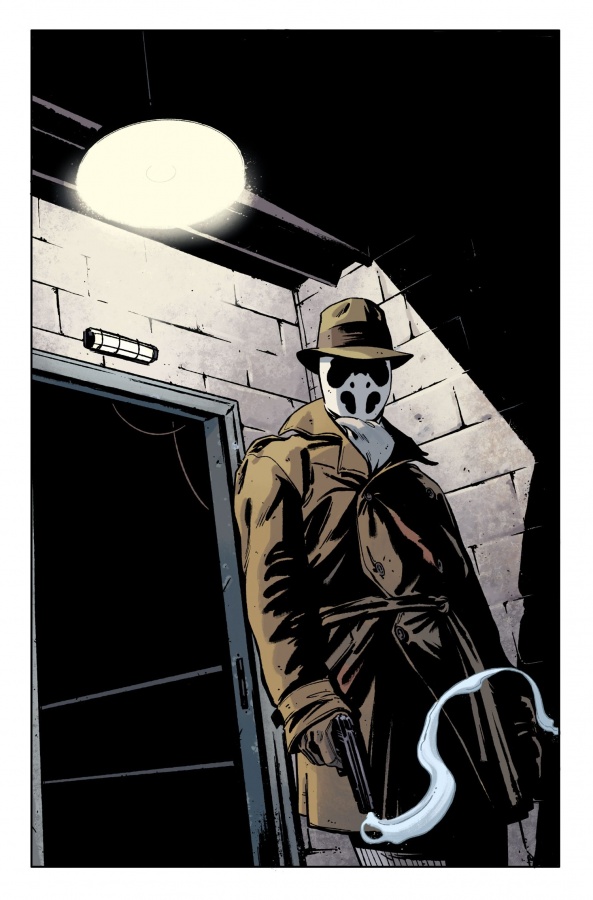 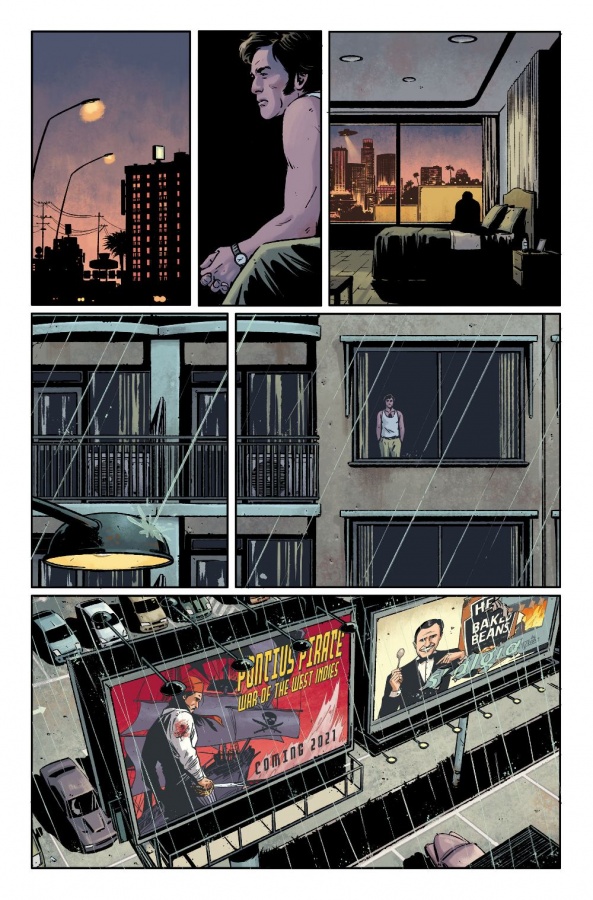