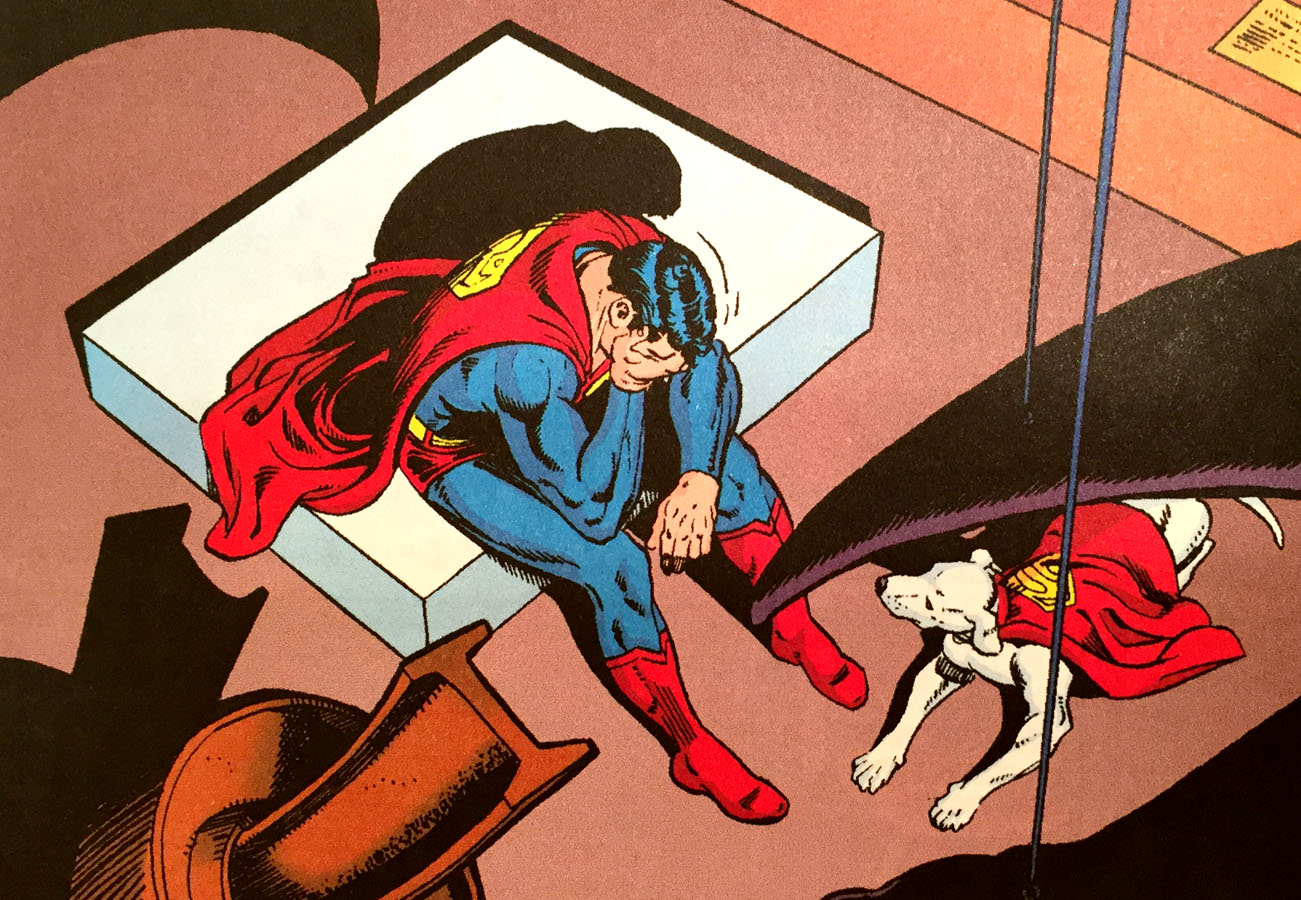 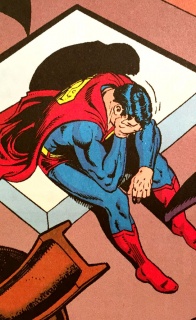 – Superman may fight the neverending battle for truth, justice, and the American way, but when it comes to his creators rights, that fight looks like it’s coming to an end. The Hollywood Reporter announced that the 9th Circuit Court of Appeals upheld an earlier decision that stated the family of co-creator Jerry Siegel transferred their rights over to Warner Brothers in 2001. If I’m understanding things correctly, the Siegels had the rights to transfer due to a ‘termination’ clause in the 1976 Copyright Act that became actionable shortly before the transfer. There’s more to it than that but you can find a nice overview of the legal sparring over at the link. I know Jerry Siegel & Joe Shuster themselves have now passed away and as such wouldn’t be able to see any direct financial benefit from a partial reversion of rights to either (or both) of them, but the way these media conglomerates are able to entrench and perpetuate past wrongs aggravates me every time I see it.

– And if that wasn’t enough, Superman still can’t catch a break on the big screen either. Yesterday saw the release of the third trailer for Batman v Superman: Dawn of Justice. Or as you’d think it was called just from watching the video: Batman & Wonder Woman: Serving Up Some Krypto-Night.

– That doesn’t mean things are all coming up roses over in Gotham, tho. “Dark Knight III: Master Race” has had all scheduled issues pushed back by at least a month. Luckily, DC has the market share and sales numbers on the rest of their line to weather such a stumble. Oh, wait…

– This month’s entry in the “I Can’t Believe People Are Banning This” Contest is Jillian and Mariko Tamaki’s “This One Summer”. “This One Summer” is making a strong showing, having breezed through the middle school outrage round and progressed all the way to the high school indignation round. You can follow along and see if they make it to the finals here.

– The nominees for the second annual Dwayne McDuffie Award for Diversity have been announced. The award will be given out next Saturday, February 20th, at the Long Beach Comic Con. Congratulations to all the nominees!

– The Beat lets us know that ReedPop is pulling the plug on the Special Edition: MYC convention they have run at the Javits Center in June the last two years. Not sure what it says that the more comics-focused portion of ReedPop’s NY offering is being sacrificed to enable expansion of the more media-focused ‘ComiCon’ later in the year, but after nearly passing out from the humidity of the Artist’s Pier fiasco from last year, I can’t say I’m not relieved to not have that to look forward to. 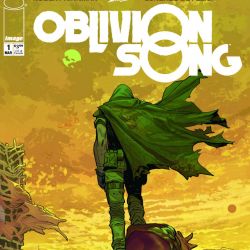 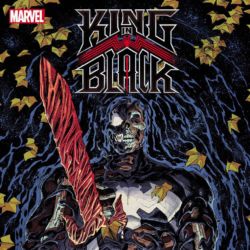 Welcome back to The Rundown, our daily breakdown on comic news stories we missed from the previous day. Have a link to share? Email our team at rundown@multiversitycomics.com.– Marvel has announced that “King in Black” #5, the event’s finale, will be delayed two weeks due to unspecified reasons. The issue is now scheduled to hit […] 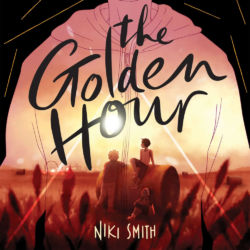 Welcome back to The Rundown, our daily breakdown on comic news stories we missed from the previous day. Have a link to share? Email our team at rundown@multiversitycomics.com.In case you missed it, we took a look at May’s Mignolaverse titles.– Via The Beat, Little, Brown Books for Young Readers announced Niki Smith (“The Deep and […]